Chelsea have released images of their new adidas away kit for the 2016/17 campaign.

The two-tone horizontally striped torso – modelled above by Oscar, Ruben Loftus-Cheek and Nemanja Matic – is similar to Germany’s away shirt, but with the striking difference of a fluorescent yellow trim. 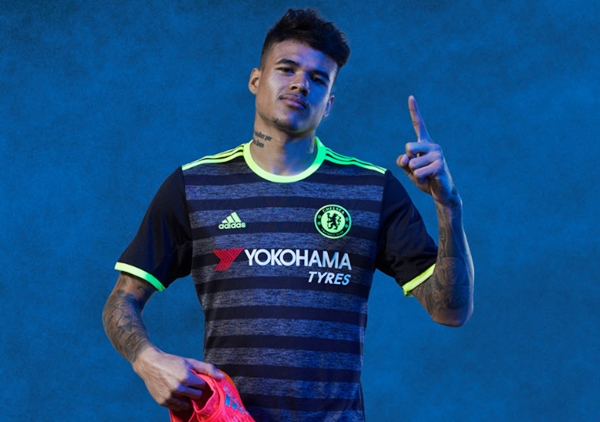 The Blues will wear the new change strip for the first time in the International Champions Cup clash against Real Madrid on July 30th.

And if you’ve somehow missed the club’s new home kit for Antonio Conte’s first season in charge, here it is… 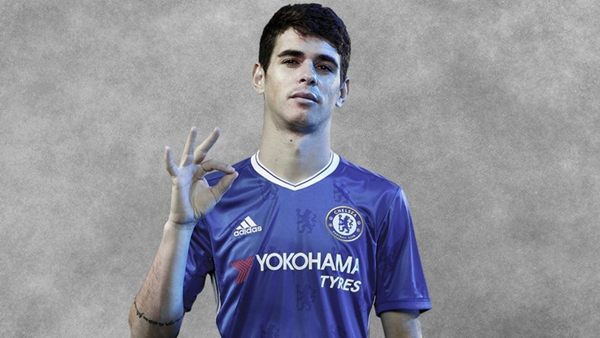 The new away kit will be available from July 20th.