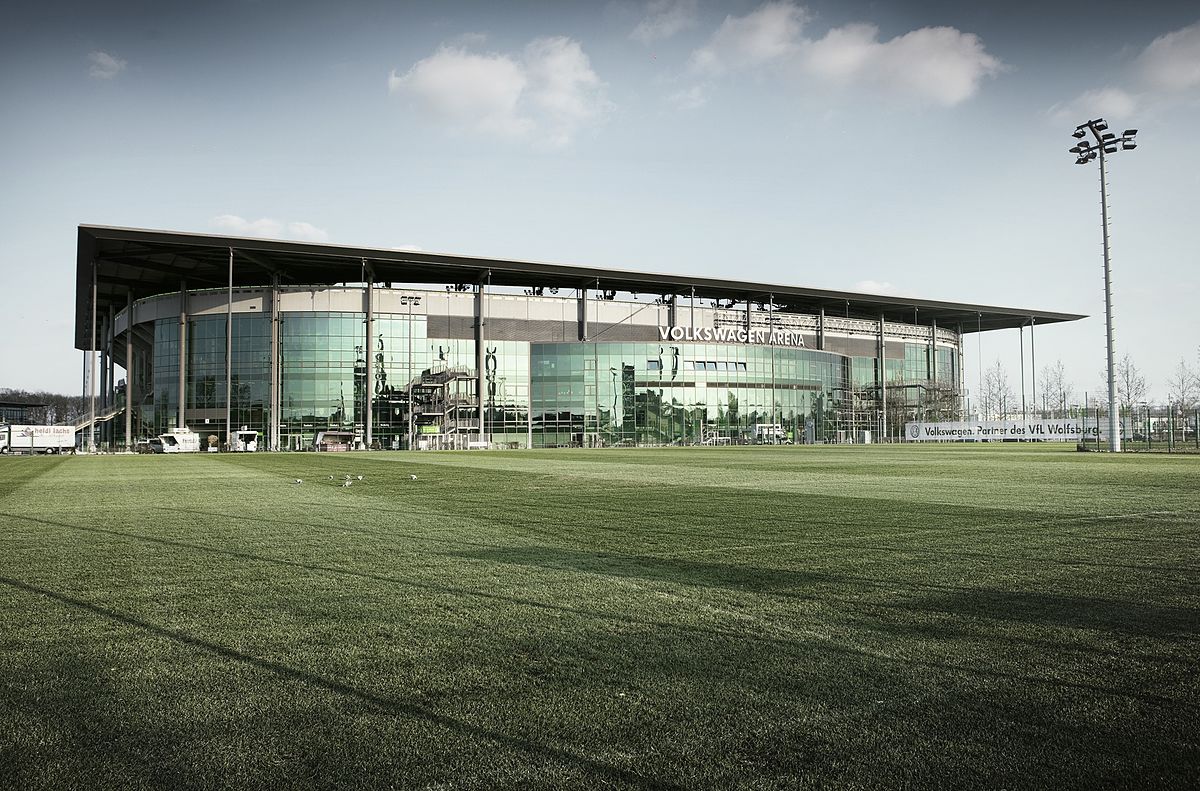 Wolfsburg have failed to win since they beat Augsburg on the opening day of the season, though they have drawn three of their last five. RB Leipzig, meanwhile, have had an excellent start to their debut Bundesliga season as they remain unbeaten and are currently up in 5th having also beaten Augsburg prior to the international break.

Wolfsburg have lost only four of their 20 home games since the start of last season and three of those defeats have come against Bayern and Dortmund. When hosting sides between 4th and 9th they’re W11-D7-L0 since 2013/14, though four of those draws have come in the last five of these matches and it’s worth noting that the first half was level in 12 of these games.

Indeed, since Wolfsburg have drawn the first half in four of their last five and Leipzig have been level at the break in five of their six games this term, the half time draw is our standout selection. Wolfsburg are a little on the short side at 2.3 for a team that has won just once this season and so we wouldn’t put anyone off the Draw/Draw double at 5.0.

Recommendation: Half Time Draw at 2.10