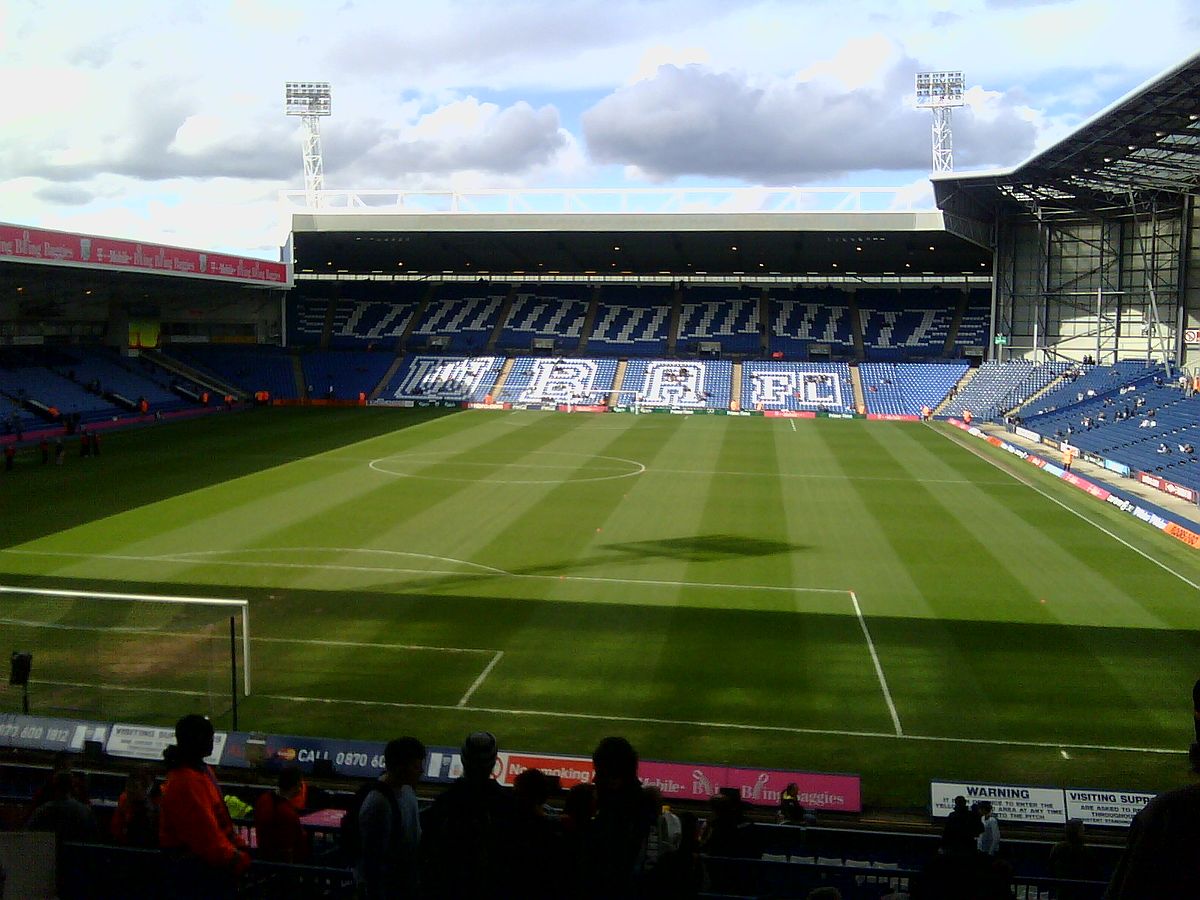 Spurs were mightily impressive against Man City prior to the international break; the performance and the manager’s tactical astuteness really underlined their title credentials. After an exciting 4-2 victory against West Ham, usual ordered was restored for West Brom with two dull 1-1 draws, though this little unbeaten run sees them keep their place in the top-half of the table.

That victory over the Hammers was the Baggies only success at the Hawthorns in their last seven. Despite being at home, we know Pulis will set his team up so they’re difficult to beat as a point would be satisfactory here. It’s a tactic that has served them well in the past, losing just three of their nine home matches against top-six sides during his tenure.

The problem for the Albion is they’re coming up against a Spurs side bang in form, following four consecutive leagues wins with just one goal conceded. We were unsure how they would cope without Kane but Son has really stepped up to the plate, bagging four goals in as many games and is 2.3 to strike again. Furthermore, under Pochettino they have a remarkable W16-D6-L1 record when travelling to bottom-half clubs with the only defeat on the last day of last term when their title challenge had crumbled. On that evidence we’ll back them to do the business again.