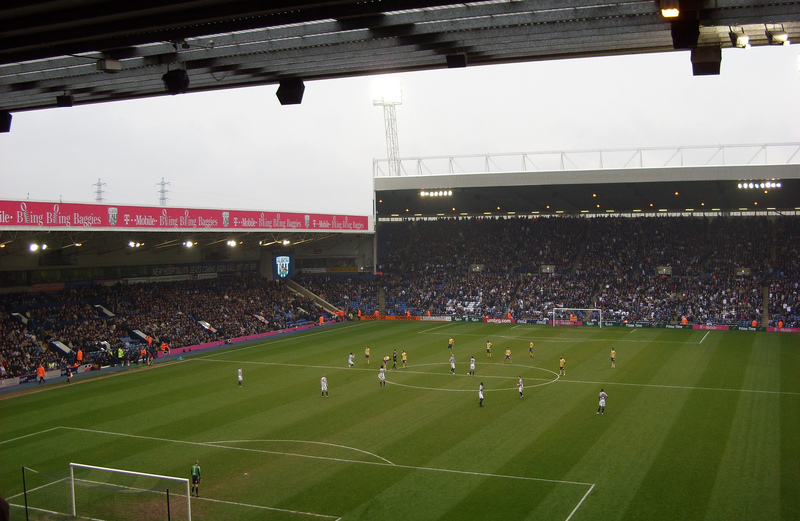 After 11 games two years ago, Burnley had just one win, seven points and sat at the foot of the table. Now they’re ninth with three wins under their belts and they certainly look better equipped for survival this time round. However, they can’t just rely on their home form, they’ll need to pick up some valuable points on the road, and a trip to West Brom represents a decent opportunity to do so.

The Baggies picked up valuable win at Leicester, their first in five, but at home they’ve won just once in their last nine as they’ve failed to find the net on five occasions. Moreover, their 0-0 draw with Middlesbrough earlier this term stopped a run of five consecutive defeats at home versus promoted sides since Tony Pulis arrived. They failed to net in the last three of these, a record the manager won’t be proud of.

Nasir Chaldi missed the last game and remains a doubt while the Baggies other two attacking threats this season, James Mclean and Salomon Rondon picked up minor injuries while on international duty so goals could be tough to come by. Burnley themselves have netted just once on the road this term and that was a fortunate penalty at Southampton so under 1.5 goals is worth a shout, as has been the case in five of Albion’s last seven against promoted sides.