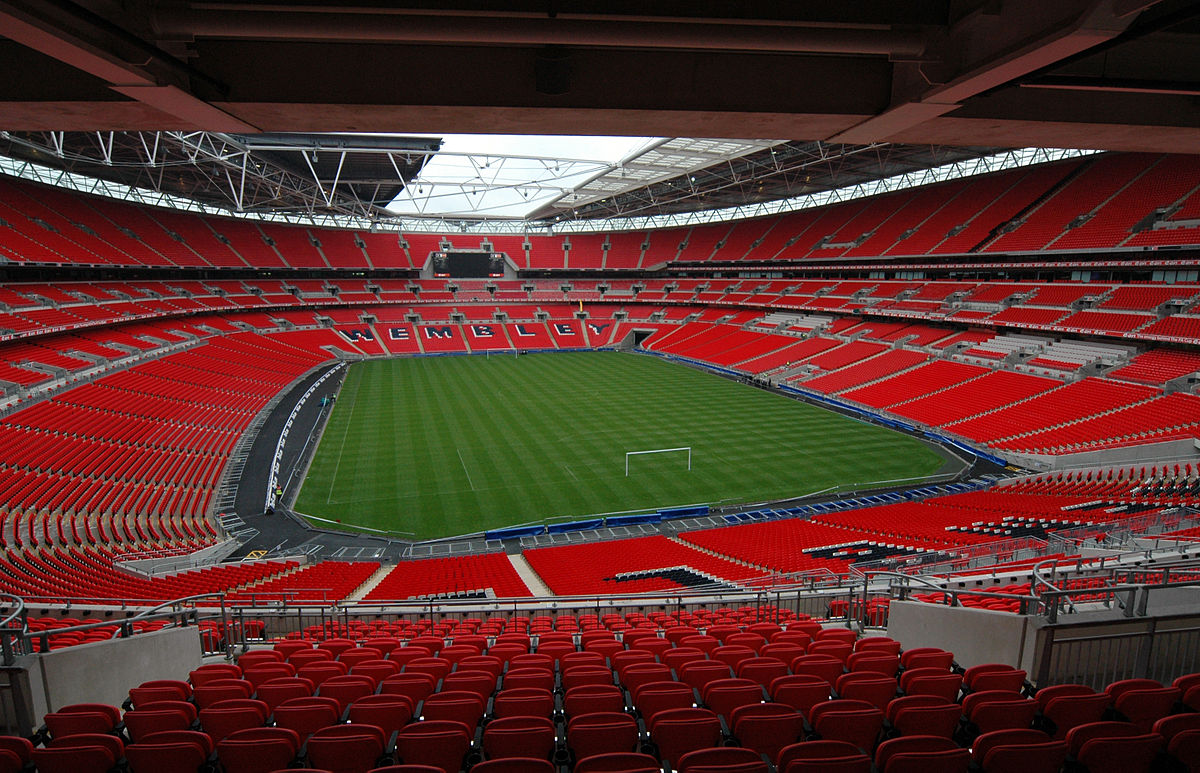 Spurs managed as goalless draw in Leverkusen on matchday three and that’s been indicative of their form in recent weeks as they’ve now drawn four of their last five in all competitions whilst scoring just three goals as they look somewhat toothless in Harry Kane’s absence. Leverkusen ended a run of four winless games in all competitions with a 2-1 victory at Wolfsburg to move up to 10th in what’s been a slow start to the season for Roger Schmidt’s side.

Spurs’ opening home game at Wembley didn’t go quite to plan as they were beaten 2-1 by Monaco and while they managed an impressive 2-0 win at home to Man City a few weeks ago, that was of course at White Hart Lane. With Toby Alderweireld joining Kane on the treatment table, they also look a little more vulnerable defensively now.

Leverkusen drew at high-flying Monaco in their last Champions League road game but they were minutes away from winning before Glik netted a late equaliser. Though Leverkusen have lost half their eight Champions League road games since 2014/15, three of those came against Barca, Atletico and Roma, while they didn’t lose any of these by more than one goal and against a Spurs side that hasn’t been that impressive in recent weeks and are now playing at their adopted home, we’re backing the visitors to pick up at least a point.