It was a mixed weekend for us as the accas went down but I tasted 11/2 and 9/2 success with two singles.

Cardiff‘s Kenneth Zohore landed us a 5.5pts haul by netting first at 9/2 as they beat Burton on Saturday, then on Sunday my Big Match Preview FGS tip Alvaro Morata hit the opener in Chelsea‘s defeat to Spurs at 11/2.

The accas weren’t quite so successful and I was left to rue what might have been as we needed just Derby to beat struggling Sunderland at home to clinch an 8/1 Win 5fold, which I had 2pts on.

The Rams somehow got battered 4-1 by the Black Cats and the hopes of 18pts returning into the bank account were egg-tinguished.

Fair play to anyone who backed Sunderland to win that one – I don’t think there will be many out there who did.

Anyhow, thanks to it being Easter, there is still a full EFL fixture list to be played on Easter Monday, so that means the tips are coming out once again.

I came close to a 30/1 Win 5fold the other week and I’m back with another big one this Monday, with three of the selections insured on the Draw No Bet market.

If any of those games are draws they will be voided from the 5fold, which should still have a decent return if Peterborough and Accrington annihilate Northampton and Notts County respectively.

There is also a huge 494/1 Lucas Joao – the second biggest Lucas of the season, the third biggest was the 431/1 Lucas which famously came in the night before Valentine’s Day to land us a huge haul of points – and I’ve also gone for a 17/2 BTTS 4fold.

After Saturday’s 9/2 Zohore success I fancy a few FGS selections.

If all that wasn’t enough, this week also sees the return of the Champions League and Europa League, so keep an eye out for a bonus piece for those tips. 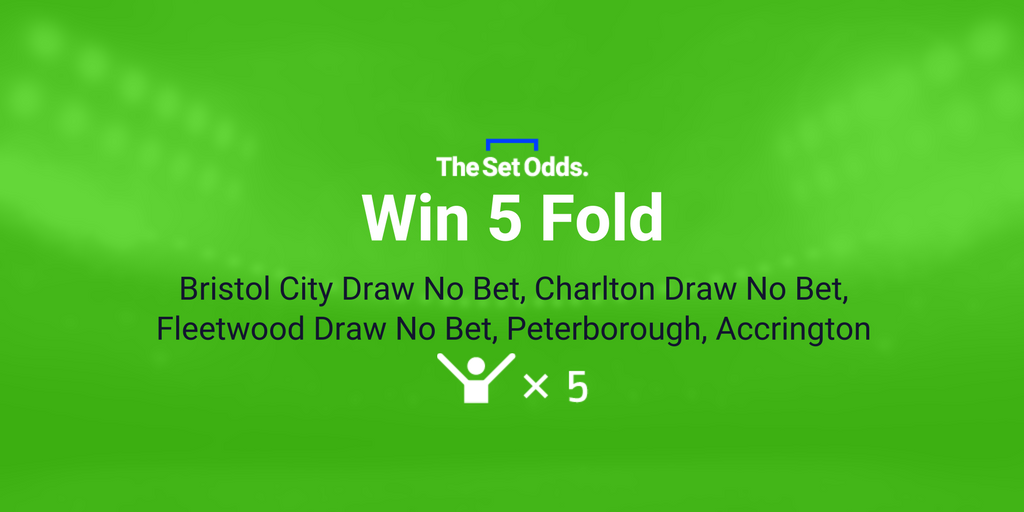 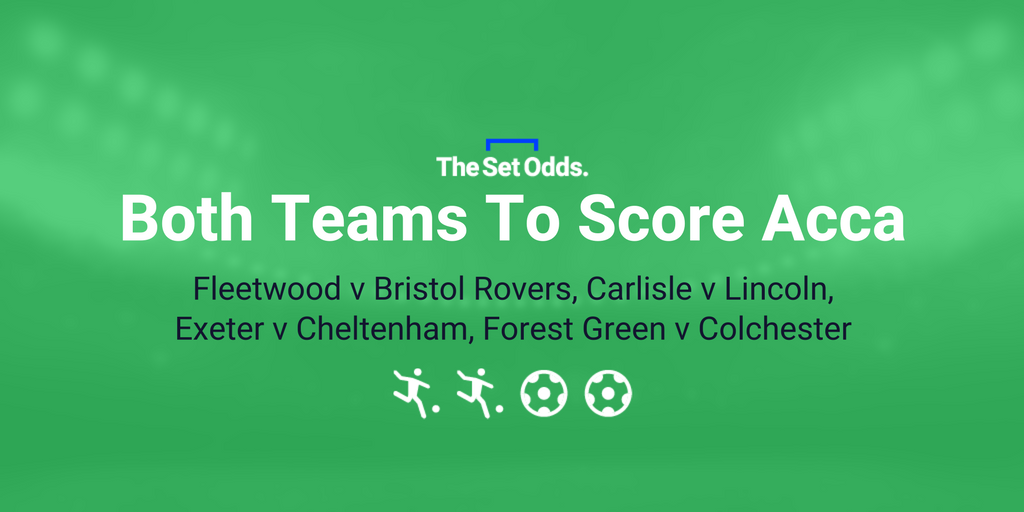 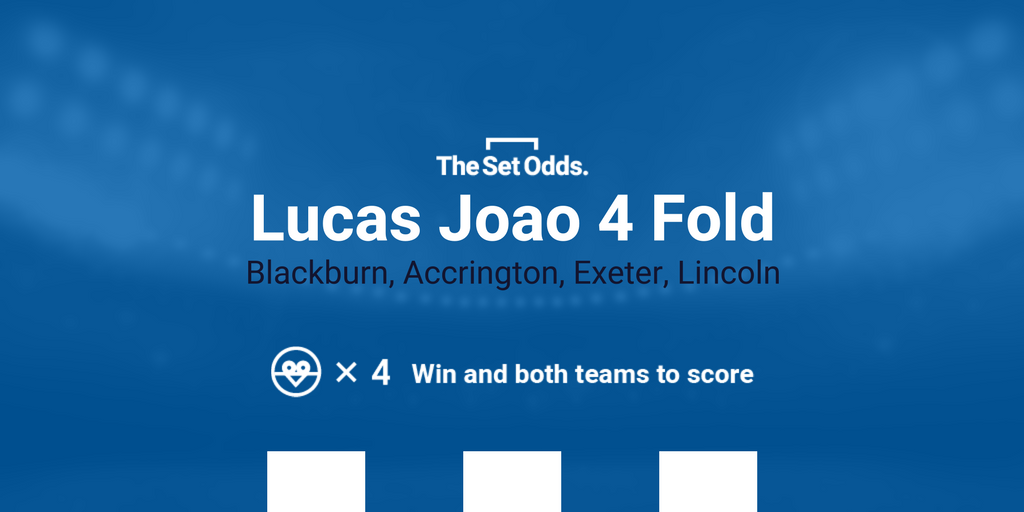