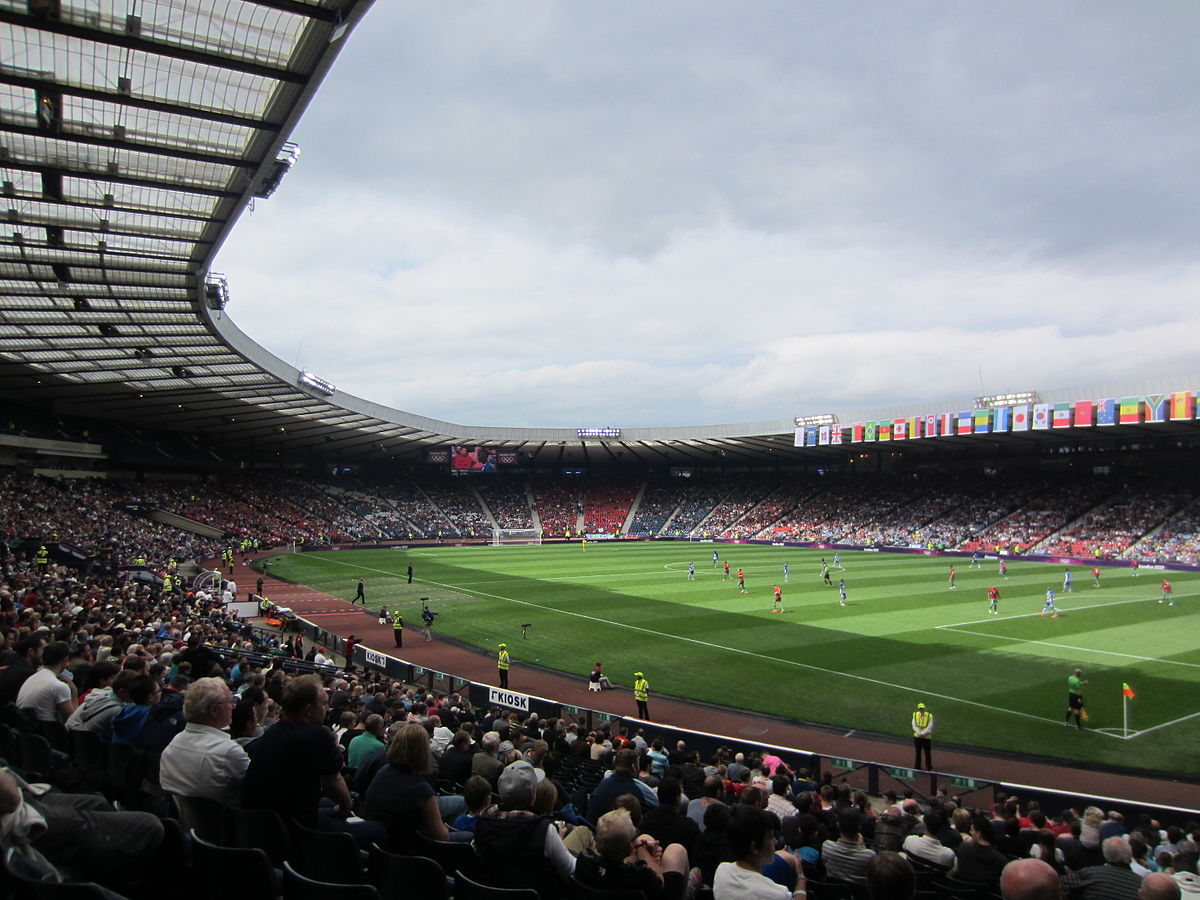 A Robert Snodgrass hat-trick helped Scotland start their qualifying campaign with a 5-1 win in Malta. Next up they welcome Lithuania to Hampden Park after the Eastern Europeans let a two-goal lead slip to share the spoils in their opener against Slovenia.

The Scots have won seven of their last 10 at home with their only defeats in this time coming against Germany and England. We have Lithuania ranked down in 95th in the word and Scotland’s record when hosting sides ranked between 70th and 120th is W9-D1-L1 since 2008, while the last six of these triumphs were all without conceding.

It comes as no surprise that Lithuania struggle on the road, especially when travelling to higher-ranked sides as a W3-D6-L23 record since 2008 illustrates. They’ve found the net in only three of their last 12 on the road against all opposition, while Scotland have kept a clean sheet in seven of their last eight home wins. All seven of these victories were 1-0 or 2-0’s and we’re backing the same again.

Recommendation: Scotland Win and Under 2.5 Goals at 2.9