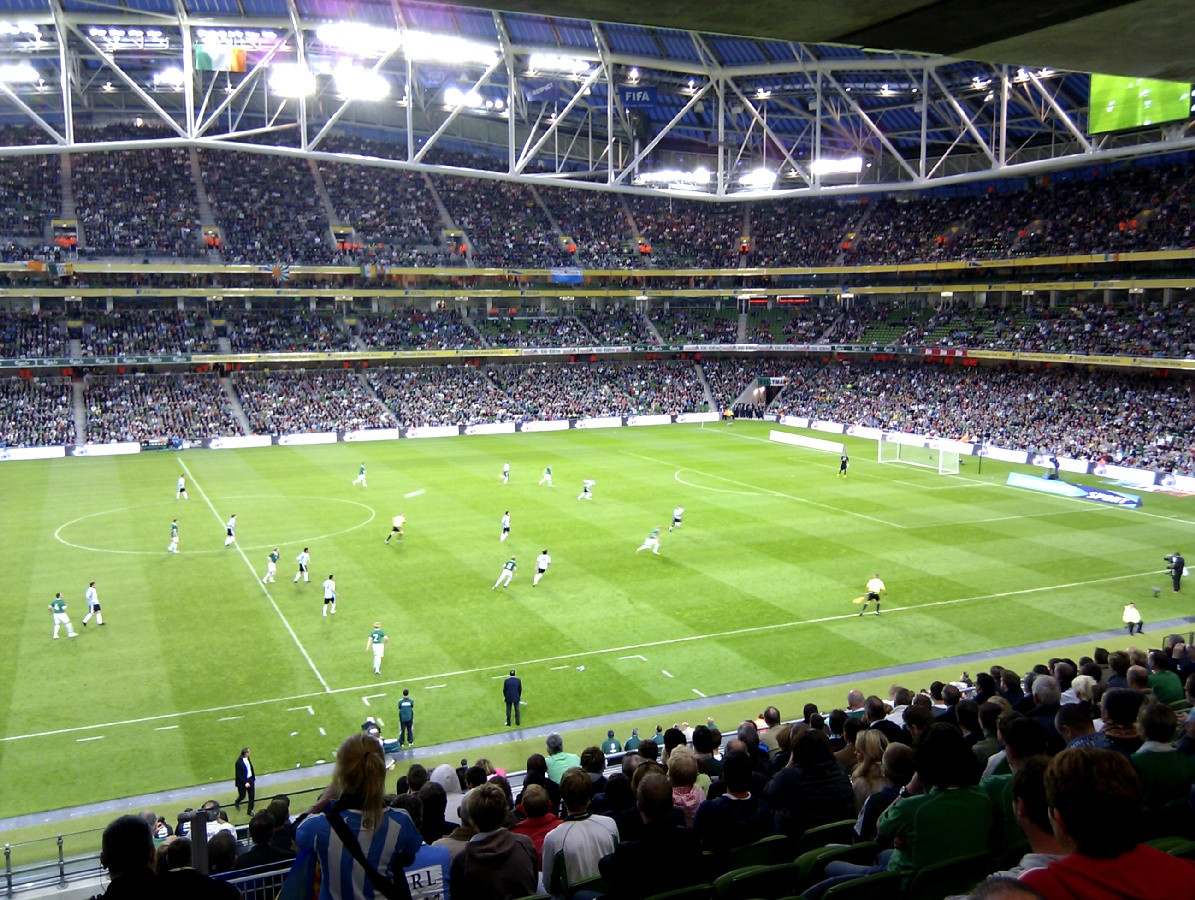 Republic of Ireland vs Georgia

Ireland netted a late equaliser in their opening qualification game in Serbia, which looks a solid result in what will be one of the tougher games they face in this campaign. They’ll fancy their chances of picking up their first win as they host Georgia, who were beaten 2-1 in their first game at home to Austria.

Ireland’s home record since 2015 is W4-D4-L2 as they’ve been impressive defensively, with clean sheets in half these games. When hosting sides that are ranked between 51st and 150th (we have Georgia 99th in the world), they’re W11-D2-L1 since 2010 as they managed a clean sheet in eight of these games while they were ahead at the break in 11.

Georgia’s defeat against Austria was their ninth in their last 14 games, while they’ve lost 11 of their 15 road matches since 2013. We have Ireland ranked 29th and Georgia have lost 10 of their 11 trips to teams ranked in the world’s top 50 since 2011, failing to score in five of these games. We expect the Irish to win this one well and are backing the win to nil and also for the home side to be ahead at half time and full time.

Recommendations: Ireland to Win to Nil at 1.95