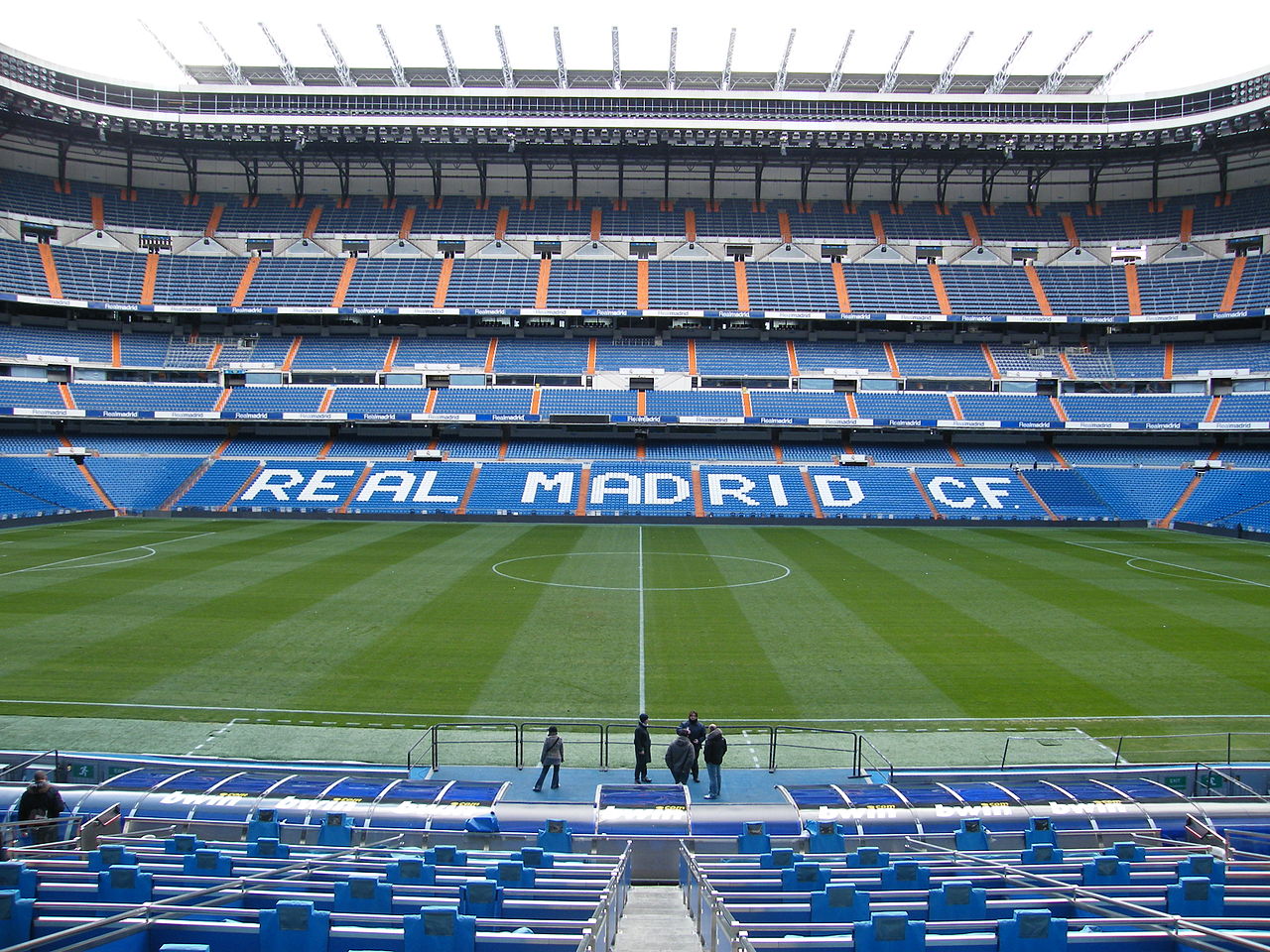 Despite being without Navas, Pepe, Modric and Benzema, Real cruised to a 3-0 win in their league opener at Sociedad and will be boosted by Modric’s return from suspension for this one. Meanwhile Celta Vigo suffered a shock 1-0 defeat at home to promoted Leganes in their first game and a trip to the Bernabeu is the last thing Eduardo Berizzo would have wanted to follow that.

Real Madrid have now won their last 13 games stretching back to last season and 18 of 21 since Zidane took over. They’ve won nine of their 10 home games under the Frenchman, leading at the break in each of these wins, while they kept a clean sheet in half and six of their wins were by more than three goals, including a 7-1 hammering of Celta.

Indeed, Celta lost eight road games last term, including a 6-1 thrashing at the Camp Nou and they’ve lost five of their six trips to Barca and Real since 2013/14 by more than two goals. Without Nolito this season, Celta could struggle for goals and as a result we’re backing Real to make it four clean sheets in five at home and win this one well.