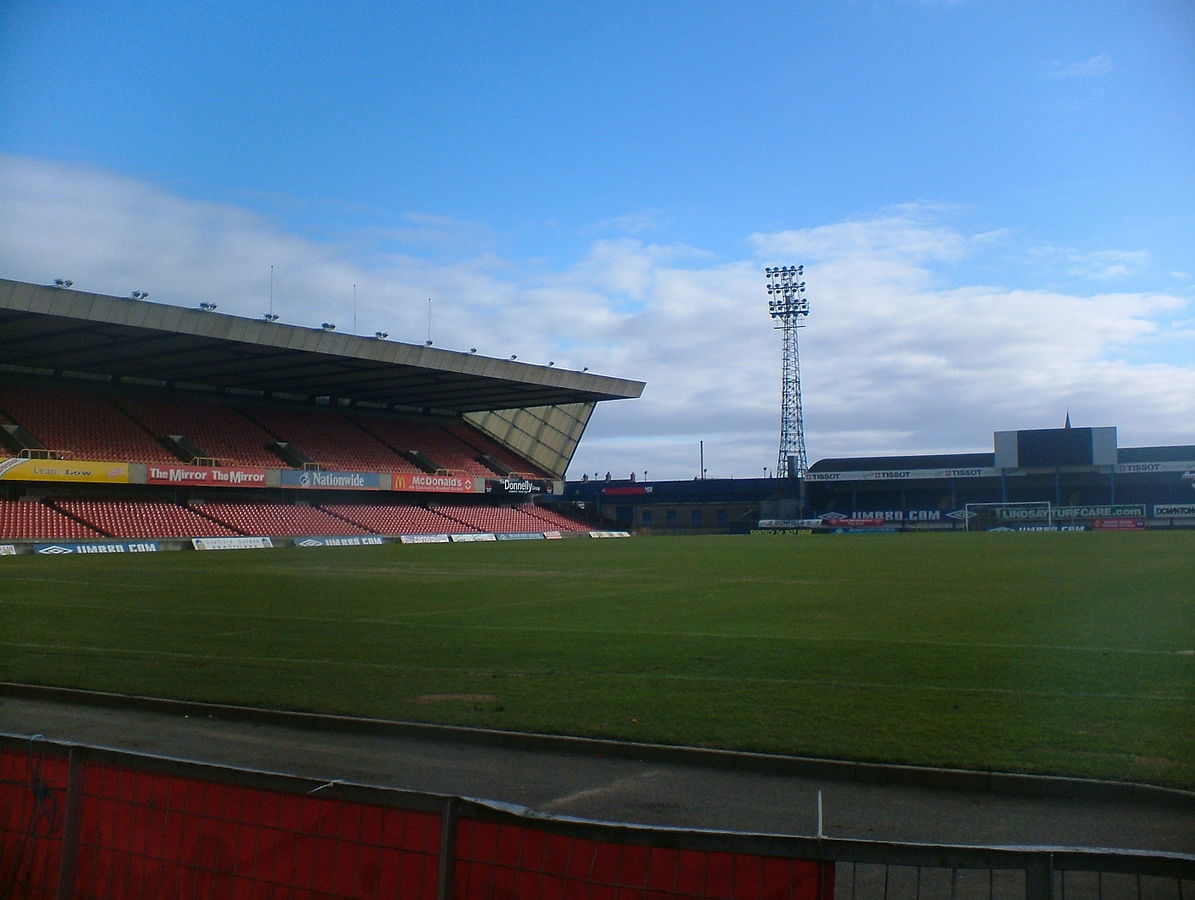 Northern Ireland started their qualifying campaign with a dreary draw away to the Czech Republic. Returning to Windsor Park they should pick up their first win as they host minnows San Marino, who’ve lost 70 of their last 71 matches. With little doubt about the result, it’s more a case of working out which market to play in to get the Northern Irishmen on side.

Dating back to 2004, San Marino have netted only once in their 37 away matches, so in order for this game to see more than three goals, Northern Ireland will in all likelihood need to score four themselves. Since 2000 they’ve played 68 matches and they’ve netted more than three goals on just three occasions. With a trip to Germany in just three days’ time, the manager may use this as an opportunity to play some of his fringe players, making Northern Ireland to Win and Under 3.5 Goals the standout selection for us.