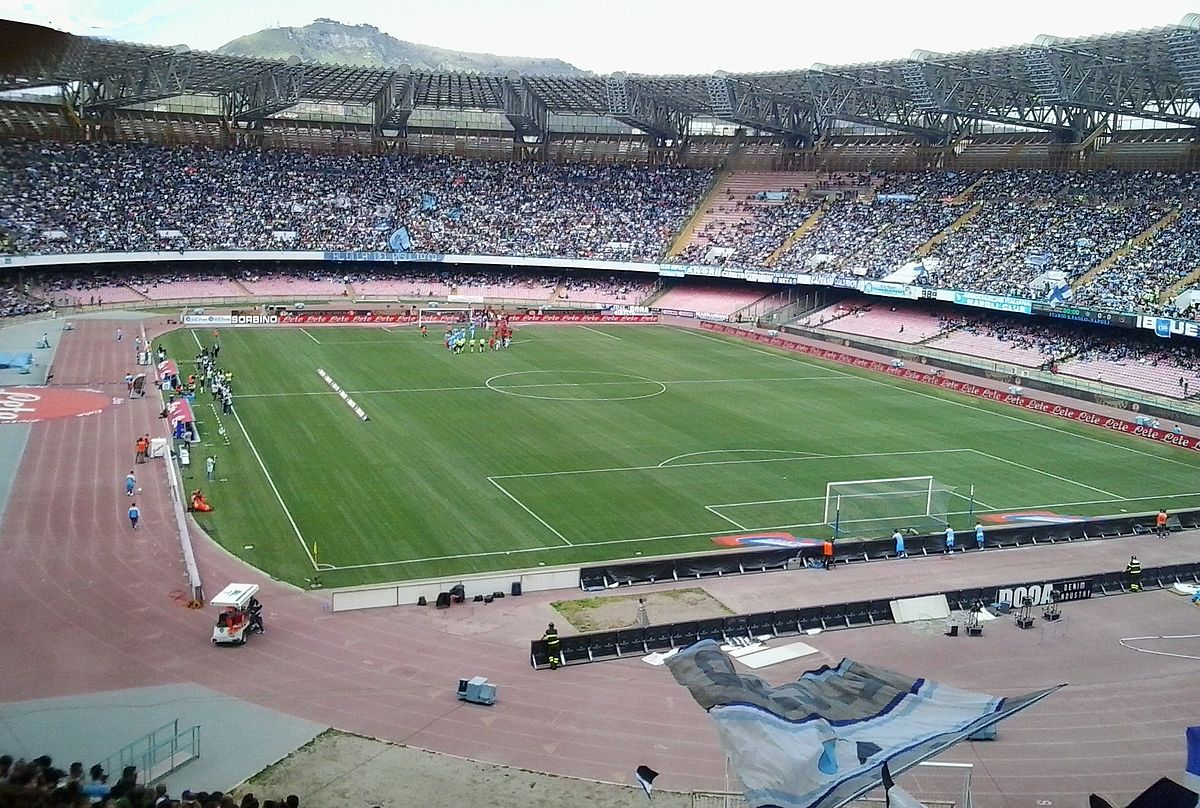 After a poor run that has seen Napoli win just one of their last six matches in all competitions, this is a must win game as the Neapolitans seek to keep in touch with the top four. They’ve scored just six times in this sequence as their struggles up front of continue to be a pressing issue. The main reason for this was their failure to replace Gonzalo Higuin, while Milik’s long-term injury has emphasised the problem even more. Furthermore, current stand-in striker Dries Mertens is suspended so they’re certainly lacking options going forward.

In contrast, the goals have been coming at a rate of knots for Inter Milan since the sacking of Frank de Boer. They’ve netted 12 in five since they relieved the Dutchman of his duties, with captain Mauro Icardi in the midst of a hot streak, bagging eight in his last seven. However, it’s not been as rosy at the back where they’ve kept just two clean sheets all term and they were against bottom-six clubs.

Napoli were imperious at home last season, winning 16 of 19 unbeaten matches, but it’s now just one win in four (one in six across all competitions) with one defeat. New manager, Stefano Pioli has started well at Inter, salvaging a draw in the Milan derby and then beating Fiorentina. They certainly seem to be playing much more positive football so we’ll back them to get something out of the game against a goal-shy Napoli.