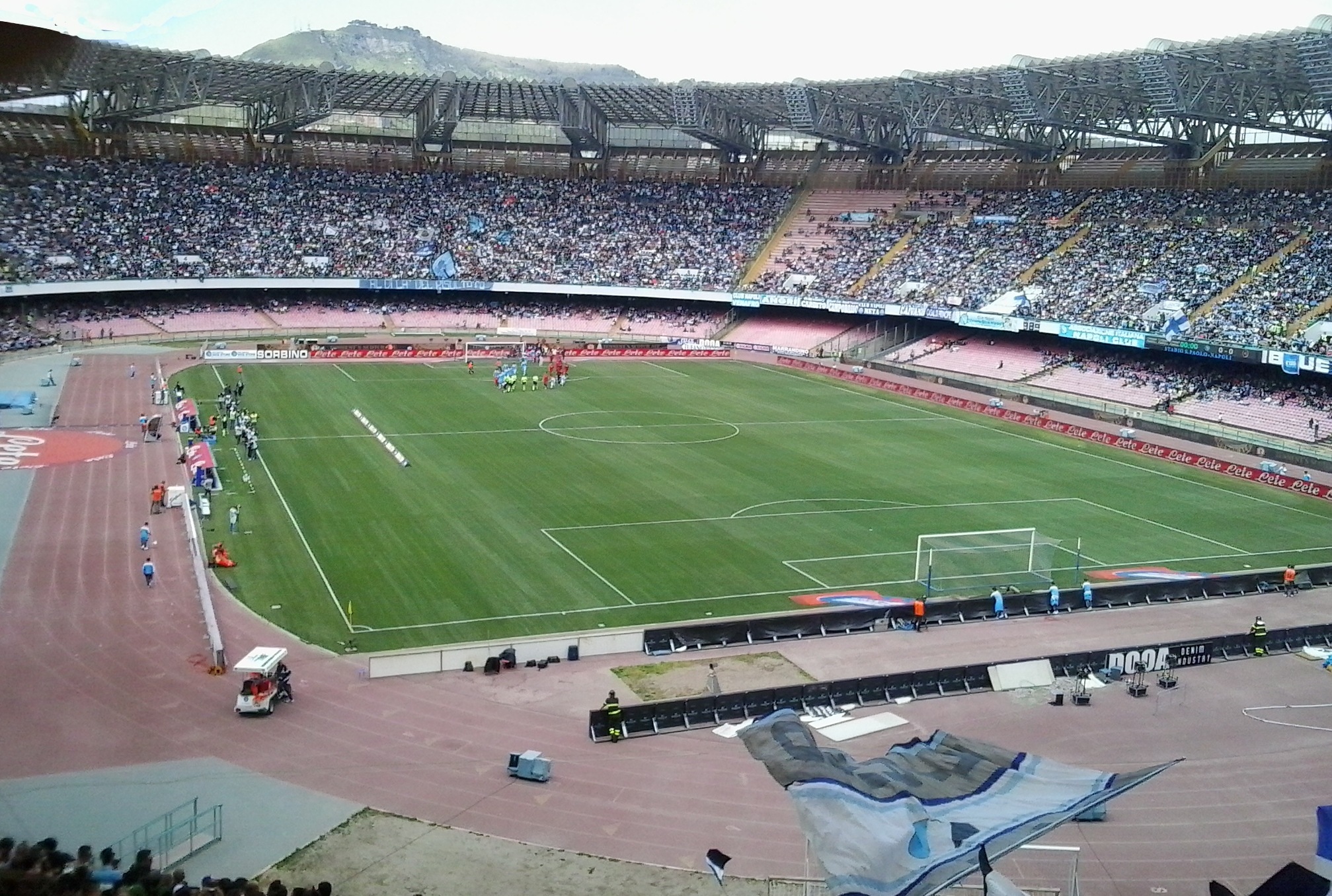 Napoli came back from 2-0 down to recover a point from their opener at promoted Pescara, while Milan were also involved in a high-scoring affair at the San Siro as they beat Torino 3-2 thanks to a Carlos Bacca hat-trick.

Napoli will be glad to return to the Stadio San Paolo, which was a very happy hunting ground for them last term as they won 16 of 19 unbeaten games there, leading at the break 13 times, keeping eight clean sheets and with nine of their wins by more than one goal. When hosting sides between 5th and 10th, Napoli are W20-D2-L1 since 2012/13 as they led at the break in 15 of these 23 games, but kept only kept five clean sheets, while 16 of their wins were still by more than one goal.

One of the reasons for Milan’s struggles in recent times has been their poor record against the big teams and their record when travelling to top-four sides is W1-D3-L8 since 2013/14, though they only trailed at the break in three of these games and managed to find the net in eight. As a result, and with Bacca in fine form, we’re backing Milan to find the net here, but for Napoli to win.

Recommendations: Napoli to Win and Both Teams to Score at 3.20

There have been Over 2.5 goals in the last six Napoli home league matches.  Over Total Goals 2.5 Bet 1.73

Both teams have scored in six of Milan’s last seven away league matches against Napoli.  Yes Both Teams To Score Bet 1.73