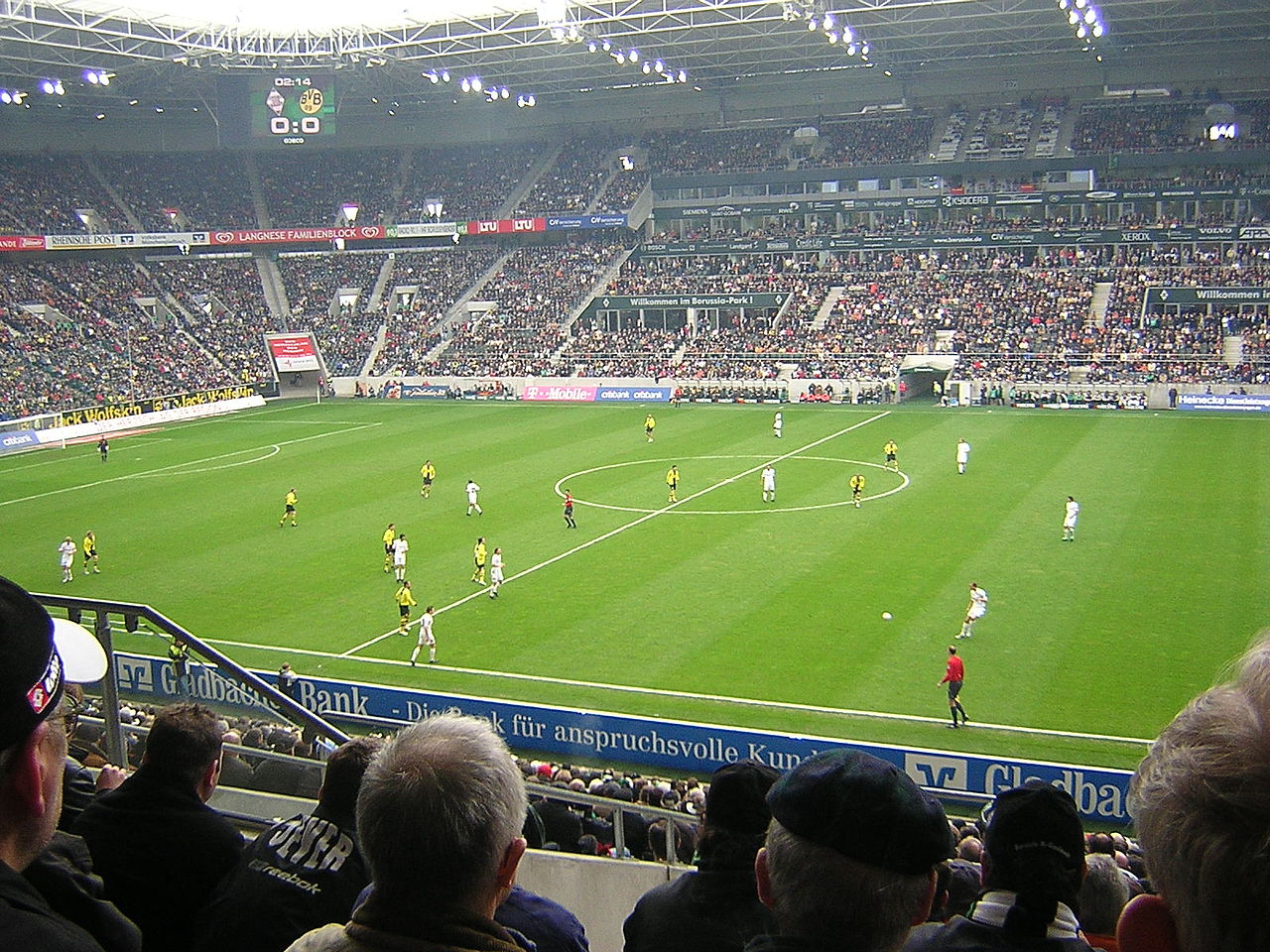 Last season’s fourth host third here after switching positions from 2014/15 in what is undoubtedly the pick of the opening Bundesliga clashes. Monchengladbach have lost their skipper and defensive midfielder Granit Xhaka to Arsenal, but have replaced him with Christop Kramer from Leverkusen and he’s set to line up against his former club here to give the clash an added edge.

Monchengladbach’s home record in the last couple of seasons is an impressive W25-D4-L5 as they led at the break in 18 of these games and 16 of their wins were by more than one goal. When hosting top-five sides over that period they’re W5-D1-L2, though they failed to keep a clean sheet in any of these games last term as three saw more than three goals, while they were level at the break in six of these eight matches.

Leverkusen had an excellent finish to last season as they won eight of their last nine games to surge up the table from 8th. Their away record in the last couple of seasons is W15-D7-L12, but they’re just W2-D1-L9 when travelling to top-five sides since 2013/14 as they trailed at the break six times but managed to score in seven of these matches. As a result, we’re backing Monchengladbach to win but for both teams to score, as was the case in eight of their 13 home wins last term.

There have been Over 2.5 goals in the last five Bayer Leverkusen league matches.  Over Total Goals 2.5 Bet 1.75

Earlier this month, Burton Albion celebrated the 13-year anniversary of one of…