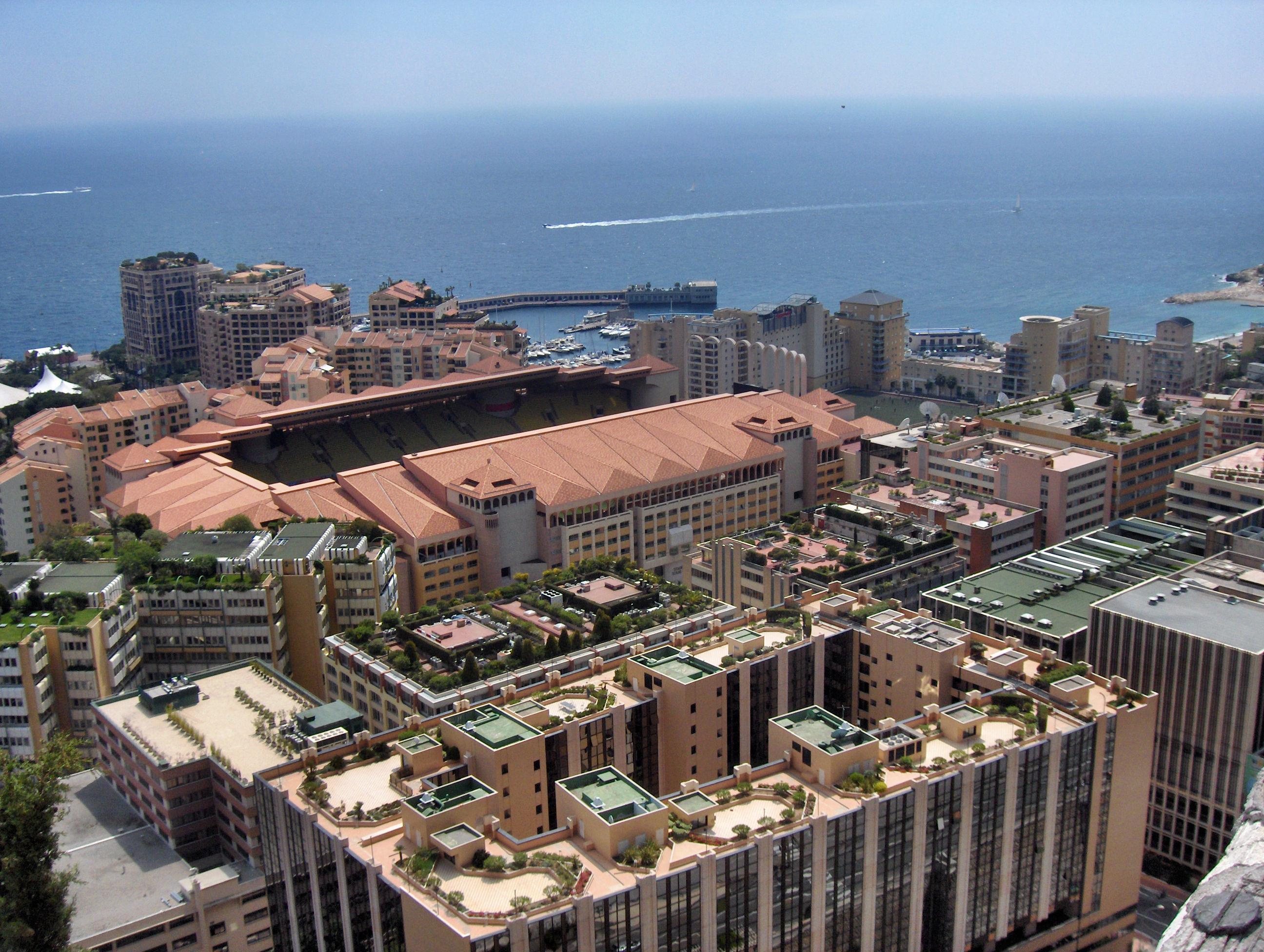 Monaco have picked up four points from their opening two games, wining at Nantes last weekend, while PSG have won without conceding in both of their matches and would have beaten Metz by more than three goals if Cavani had his shooting boots on.

Monaco have lost only three home matches since the start of last season and just one of their last 17 and they in fact have a strong record against the Parisiens  as last term was the first time PSG won at the Stade Louis II since 2007/08. It’s also worth noting that since 2008/09, five of the six meetings between these two in Monaco saw fewer than three goals.

PSG have won 16 of their 20 road games since the start of last season, but their record when travelling to top-four teams is just W5-D5-L2 since 2012/13 as they managed only four clean sheets. Since Monaco have scored in their last 18 at home, we’re backing both teams to find the net here, while PSG look a little on the short side at 1.75 given their record at top-four sides and at Monaco in particular, so we’re taking Unai Emery’s side on.

Recommendations: Both Teams to Score ‘Yes’ at 1.80

Monaco or Draw Double Chance at 2.05

There have been Under 2.5 goals in the last five Monaco home league matches against top-six teams. Under Total Goals 2.5 Bet 1.80

I’m really very sorry about the way I left Everton. There were…