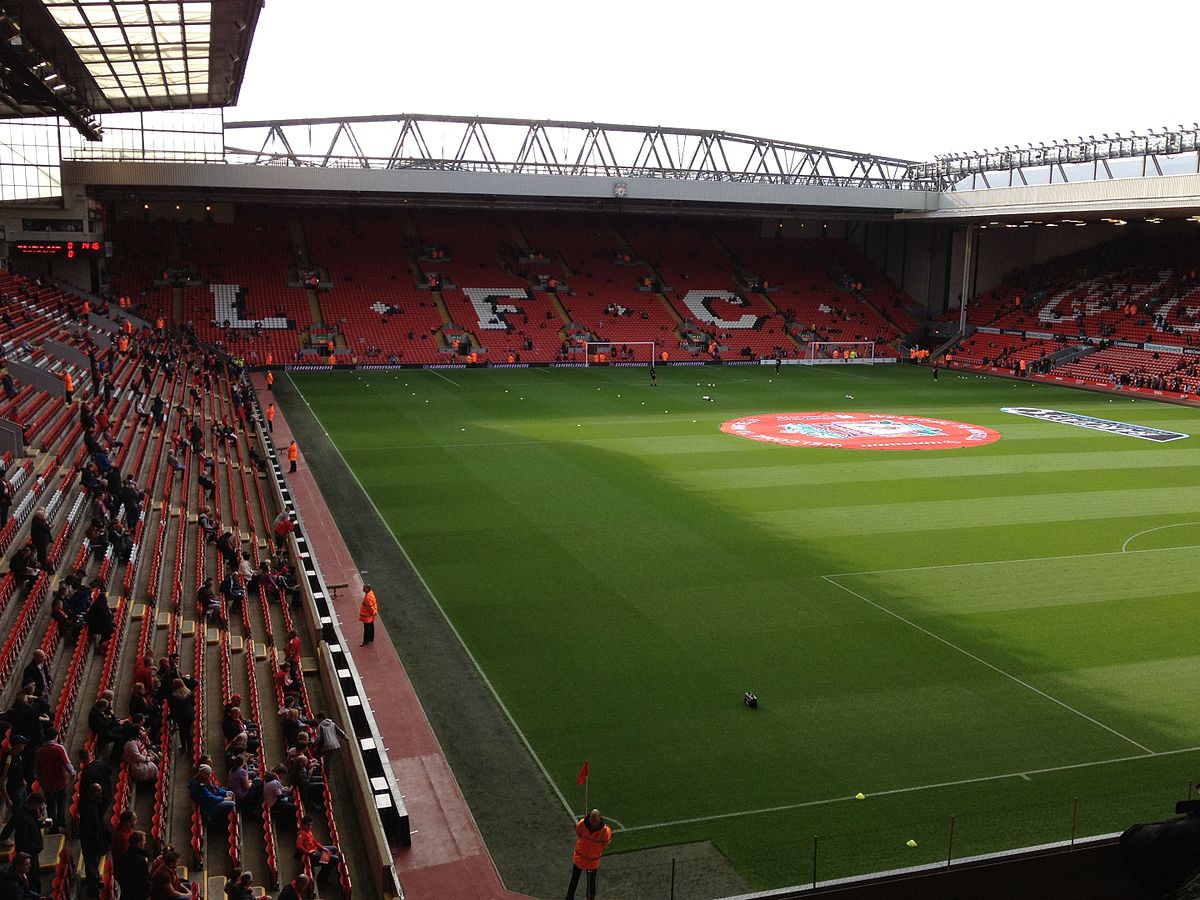 Liverpool’s impressive title challenge continued and again it was a case of “we’ll score more than you” as they overcome Palace 4-2 in a thriller at Selhurst Park. Jurgen Klopp’s side have now failed to keep a clean sheet in nine of their 10 fixtures and the only time they did it was against a Man Utd side that showed no adventure whatsoever. Going forward though, they look mesmerising with Philippe Coutinho pulling the strings as only City have netted as many goals this term.

Watford are unbeaten in four and are going under the radar somewhat as they sit 7th in the table, one spot above Man Utd. They’ve kept three consecutive clean sheets but it’ll be an almighty effort to make it four against this Liverpool side. Their record against top-six sides is poor though, going W1-D2-L13 since the start of last season, losing all six of these that were on the road.

Each of Liverpool’s seven victories so far have come despite conceding. With their defence still looking a insecure, the likes of Troy Deeney and Ighalo could take advantage so again we’ll back a Reds win and both teams to score.