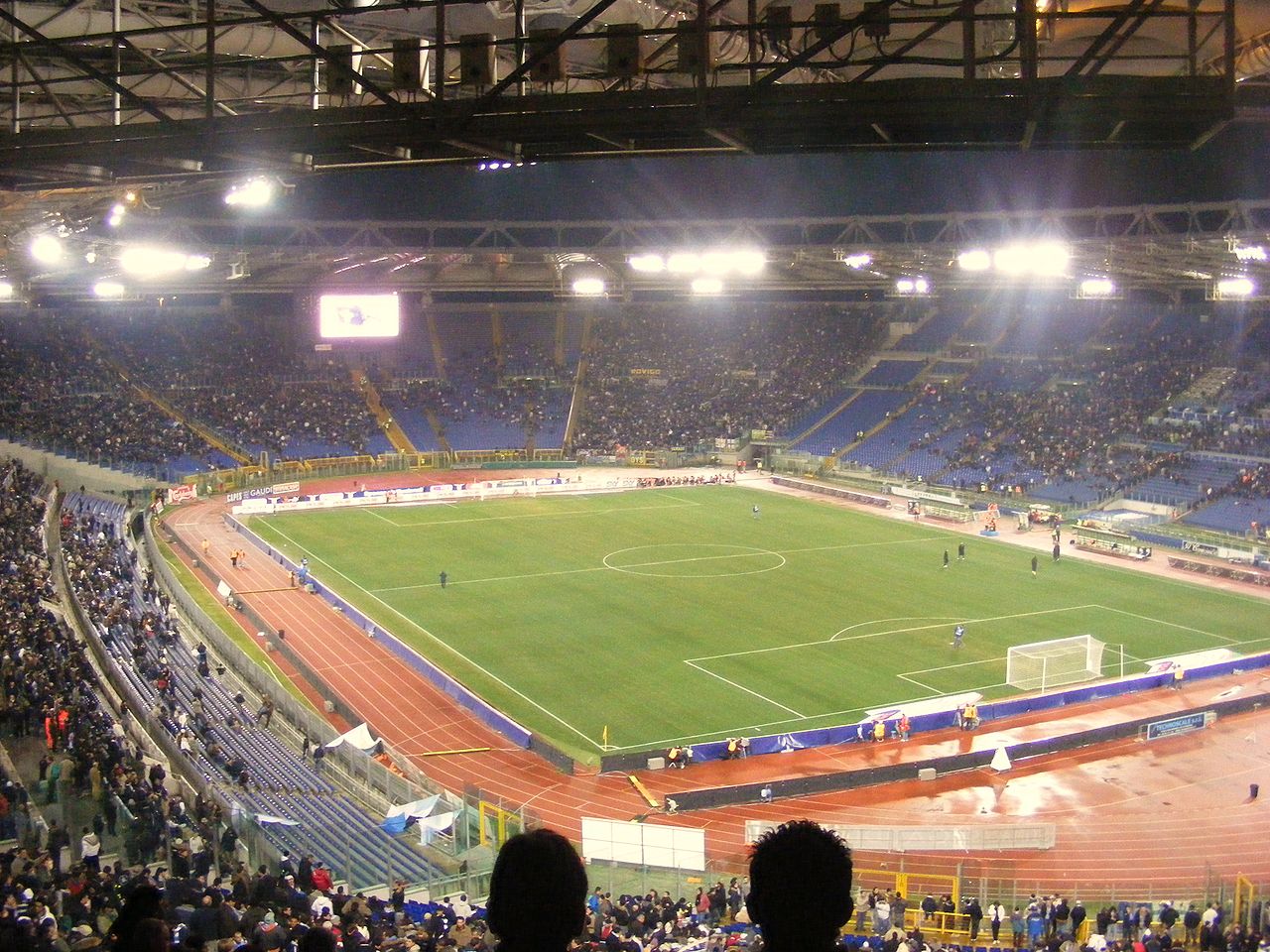 Both these sides got their Serie A campaigns off to winning starts as Lazio withheld a mini-comeback at Atlanta after they took a 3-0 lead to run out eventual 4-3 winners, while Juve needed a 75th minute winner from new-boy Higuain to beat Fiorentina 2-1 at home.

Lazio lost six games at home last term and each of those were against top-seven sides as they trailed at the break in all of these defeats, while each was also by more than one goal. Indeed, when they’ve hosted top-four teams since 2012/13, their record is W3-D4-L8 as they were behind at half-time in six of these eight defeats and seven were by more than one goal.

After Juve struggled early on last term they went on to win 12 of their last 14 road games, with clean sheets in half these matches and nine W/W doubles. When travelling to sides between 4th and 8th their record is W9-D3-L3 since 2013/14, though only three of their wins were by more than one goal and they led at the break just six times. As a result, we’re just going to stick with Juve to get the three points here and continue Lazio’s poor record when hosting the top teams.

Juventus have won their last four league matches against Lazio.  Juventus to Win at 1.80

Both teams have scored in none of Lazio’s last four league matches against Juventus.  No Both Teams To Score Bet 1.67

Matej Delač enjoyed a dream start to life in Denmark. At 26,…