I landed two 9/2 winners over the weekend, and hopefully this bonus midweek column can come up with some more success stories – the 431/1 4fold would be nice!

While the glitz and glamour comes courtesy of the Champions League, there are also full League One and League Two fixture lists on Tuesday – and that is where the decent value seems to be.

I have picked an all-Champions League bet in the form of the 7/2 BTTS treble with two of the fixtures taking place on Wednesday.

If there are goals for both sides when Juventus entertain Spurs on Tuesday then we’ll at least have one bet running on Wednesday.

In the Win 5fold, apart from Man City at Basel, the other four teams all come from the EFL and three of those are from League One.

I like the look of Plymouth, Rotherham and Wigan to outdo Wimbledon, Oxford and Blackpool at home respectively.

Accrington have been in great League Two form lately with four wins in their last five, and I think they can make that five in six when they take on a Crewe side who have four losses and a draw in their last five.

Stanley have Billy Kee to thank for winning them a lot of points this season and I’m backing him FGS – as I did on the weekend when Jordan Clark took the spoils instead – for Tuesday’s game. I’m having 1pt on at 16/5 with Betway (bet HERE).

For my Single of the Midweek, I’m piling on Plymouth to do the business at home to Wimbledon.

The Green Army have been firing on all cylinders in recent weeks, winning three on the bounce, including an impressive 2-1 win at Shrewsbury on the weekend.

I was shocked to see they’re odds-against to down the Dons at home on Tuesday, so I’m all over that with 2pts on at 6/5 with Betway (bet HERE). 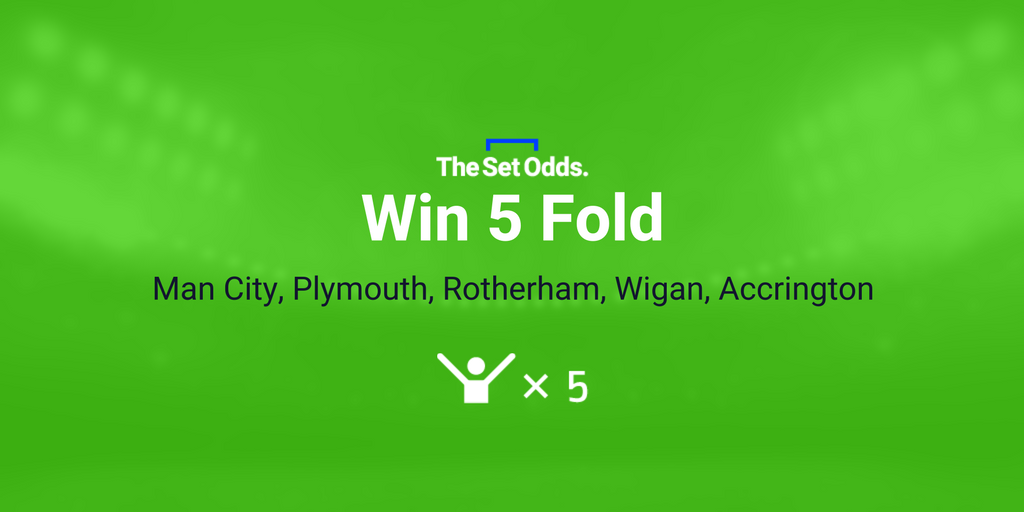 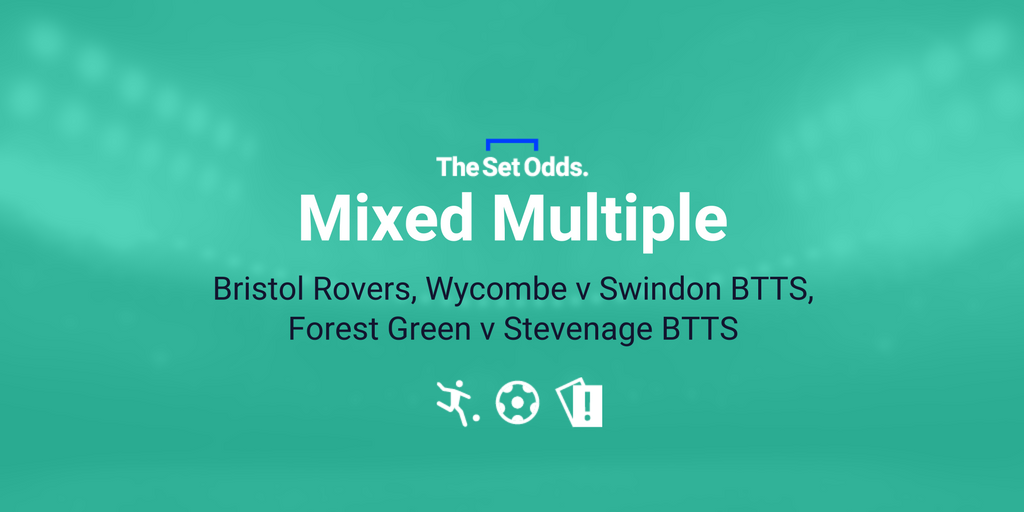 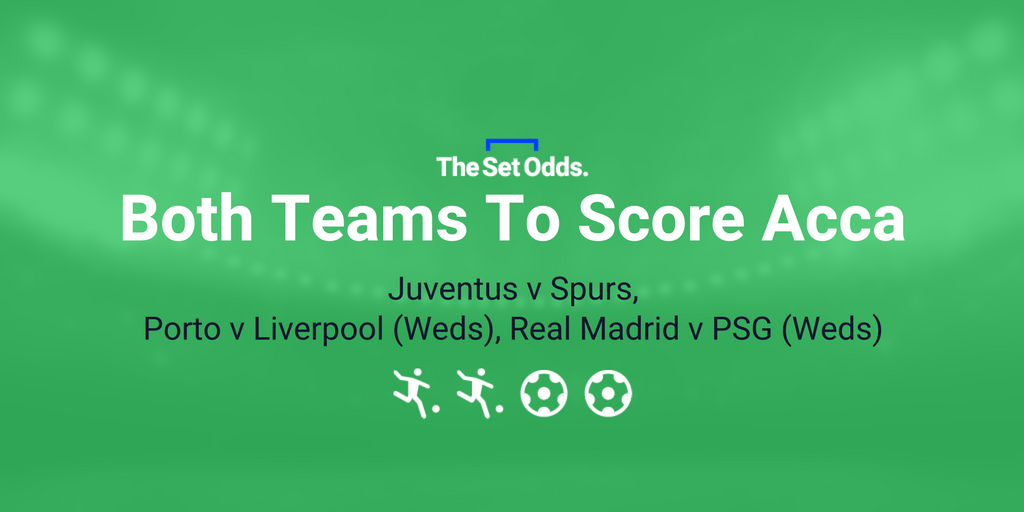 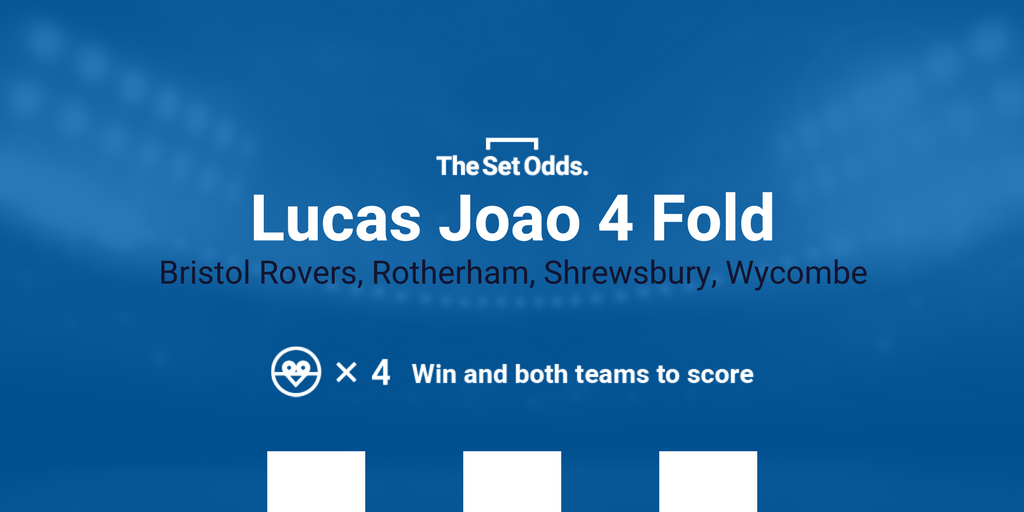