We are fresh from 2.85pts of profit last weekend and we nailed an 11/2 winner in midweek with Eden Hazard netting first for Chelsea against Arsenal on Wednesday night – not that it mattered for the Blues in the end.

I also backed him FGS against Brighton last weekend, so he’s brought in some decent cash for me in the last five days after weeks of under-performing for my Tip Top FC fantasy football team.

I was going to say the last thing I need right now is the FA Cup getting in the way of the League after a few winners – but then I remembered that lovely 16/1 winning tip in the 3rd round when I backed Virgil Van Dijk to be Man of the Match in the Merseyside derby.

There were a few shocks in the last round though – not least my team Villa being destroyed 3-1 at home to Peterborough, which Posh thoroughly deserved – so treading carefully is still advised.

However, there are a surprising number of League One and Two games on Saturday, plus four Championship fixtures, so it might pay to play with those for the Win 5fold instead of putting too much on the magic of the Cup.

Brentford have been finally playing to their potential in the Championship and I like the look of them to keep that going against an inconsistent Norwich side.

Bristol City haven’t won in their last four Championship games but three of those were against the teams I expect to finish in the top three – Wolves, Villa and Derby – so I think they’ll bounce back at home to QPR.

In League One, Blackburn have been in great form of late and they should do enough to defeat Northampton, despite the Cobblers winning their last three.

Elsewhere, I’m off to Scotland (not literally) to back Celtic to see off Hibernian, and then sprinting over to Spain for Villarreal‘s evening kick-off against Real Sociedad, which will hopefully see the Yellow Submarine sink the away side and complete our 5fold.

Following on from last week’s two single winners, I’m putting one up again this week – I fancy Peterborough to spring another FA Cup surprise at home to Leicester in Saturday’s early kick off.

They were really impressive against Villa last time out, and on their own patch they can frustrate the Foxes, so I’m putting 0.5pts on Posh Draw No Bet at 16/5 with Betfair (bet HERE), ensuring the money comes back if they force a replay.

I may also put up a few FGS singles or an each-way double over the weekend so keep checking The Set Odds Twitter account. 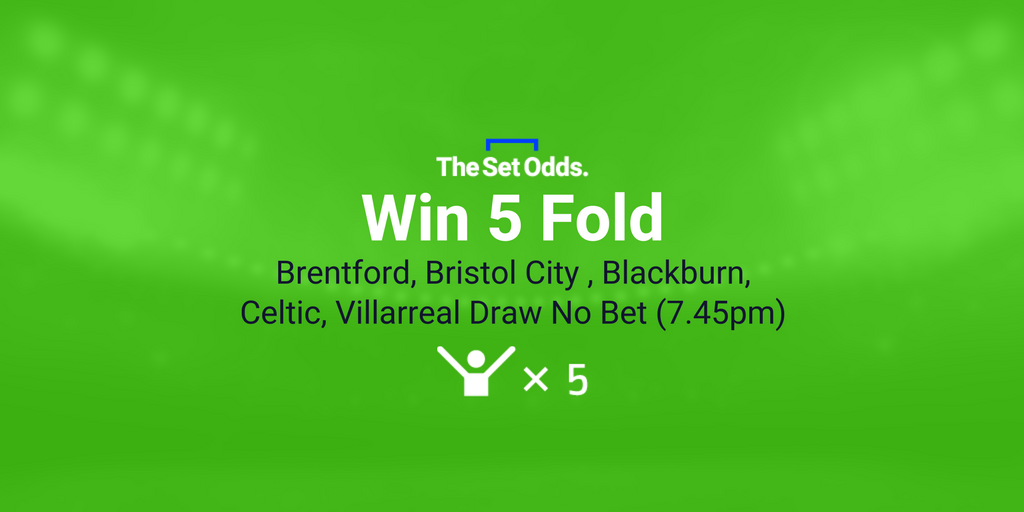 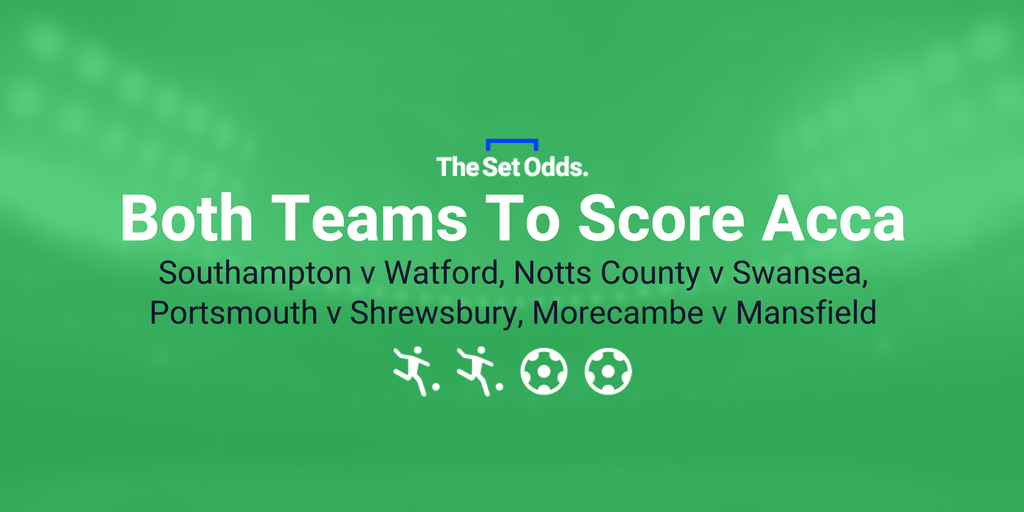 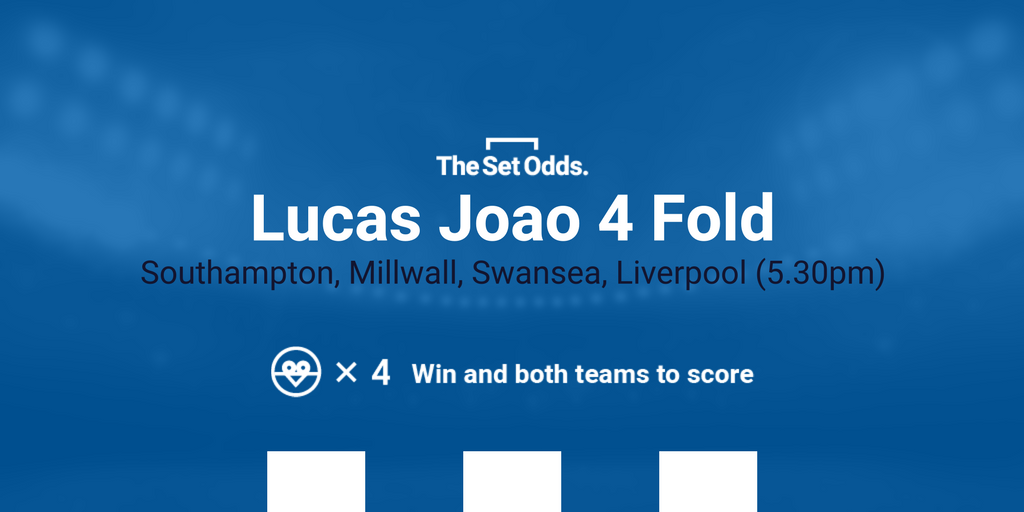