Rotherham‘s late equaliser at home against Blackburn clinched the winning bet after Fleetwood, Bradford, Oxford, MK Dons, Luton and Lincoln had all netted.

Leeds were the big let downs in the 5fold though, failing to defeat Nottingham Forest at home. Just when the Whites look like they’re on a bit of a run they falter – and I’ve usually had a bet on it.

Never mind, we’re having a break from the Premier League and Championship action this weekend as the FA Cup dominates the fixture list, with a few League One and League Two games also taking place involving those who have exited the competition.

One thing we won’t see in this year’s third round is any non-league teams because they’re also all out, which is a shame, but I’m not one of these people who like to preach about the so-called magic of the Cup being over on an annual basis.

While I love watching the FA Cup – I’m hoping my team Villa can defeat Peterborough to set up a tasty draw for the fourth round – it is a tough competition to bet on.

It’s not as tricky as the League Cup where players are rested left, right and centre, but there tends to be shocks, so I won’t be going crazy on it this weekend.

The first fixture we’re treated to is Liverpool v Everton on Friday night, and I’ve knocked up this Big Match Preview for it right here.

For this weekend’s Win 5fold I like the look of my own side Villa to triumph.

We’ve picked up in the last few League games and I cannot see Steve Bruce wanting to change too much now that we’ve got a bit of momentum together, so am expecting a strong line-up against League One promotion chasers Peterborough.

I also like the look of free-scoring Bournemouth defeating League One table toppers Wigan at home, and think Wolves can outdo Premier League Swansea on their own patch with the Swans likely to have more important things on their minds.

In League One, I fancy Plymouth to pulverize basement boys Bury, and can see Colchester crushing Cheltenham in League Two, but the stats suggest the Robins always score away so that game is also in my BTTS Acca.

There should be goals when Watford host Bristol City, and Yeovil entertain Bradford in the FA Cup, and when Oxford take on Blackpool in one of the few League One fixtures on Saturday.

If both teams can net in the Wolves and Bradford games and those sides prevail then we’ll be halfway to the 189/1 Lucas Joao. Bournemouth and Brentford can hopefully see off Wigan and Notts County in the same manner respectively. 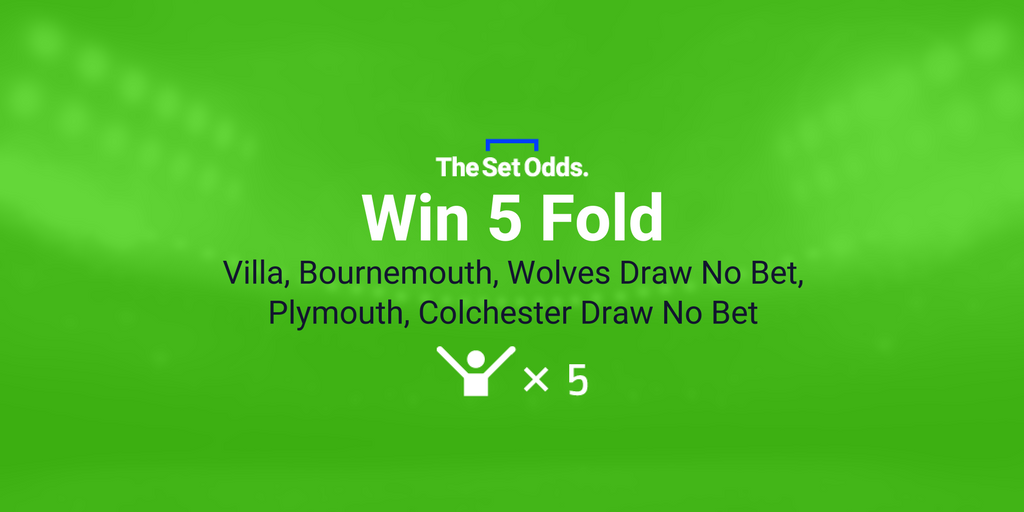 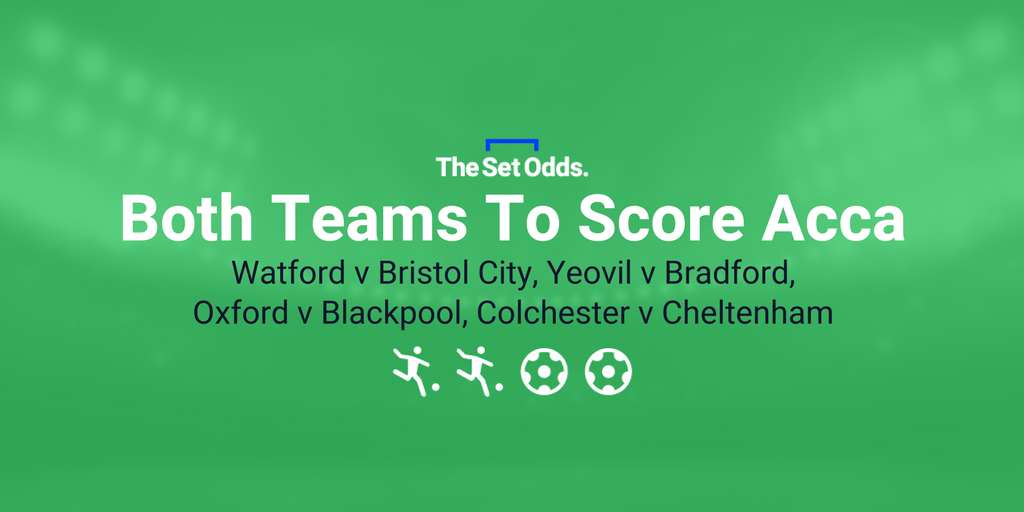 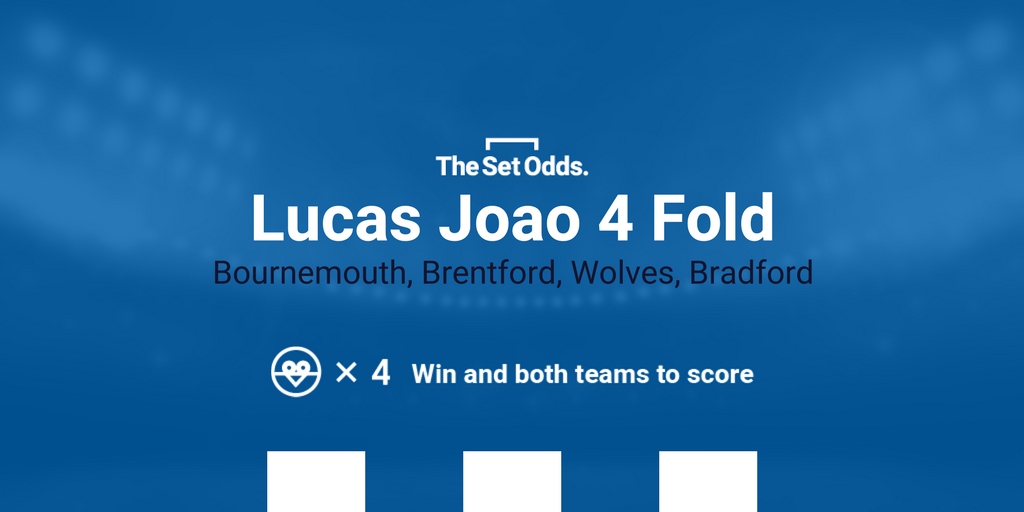