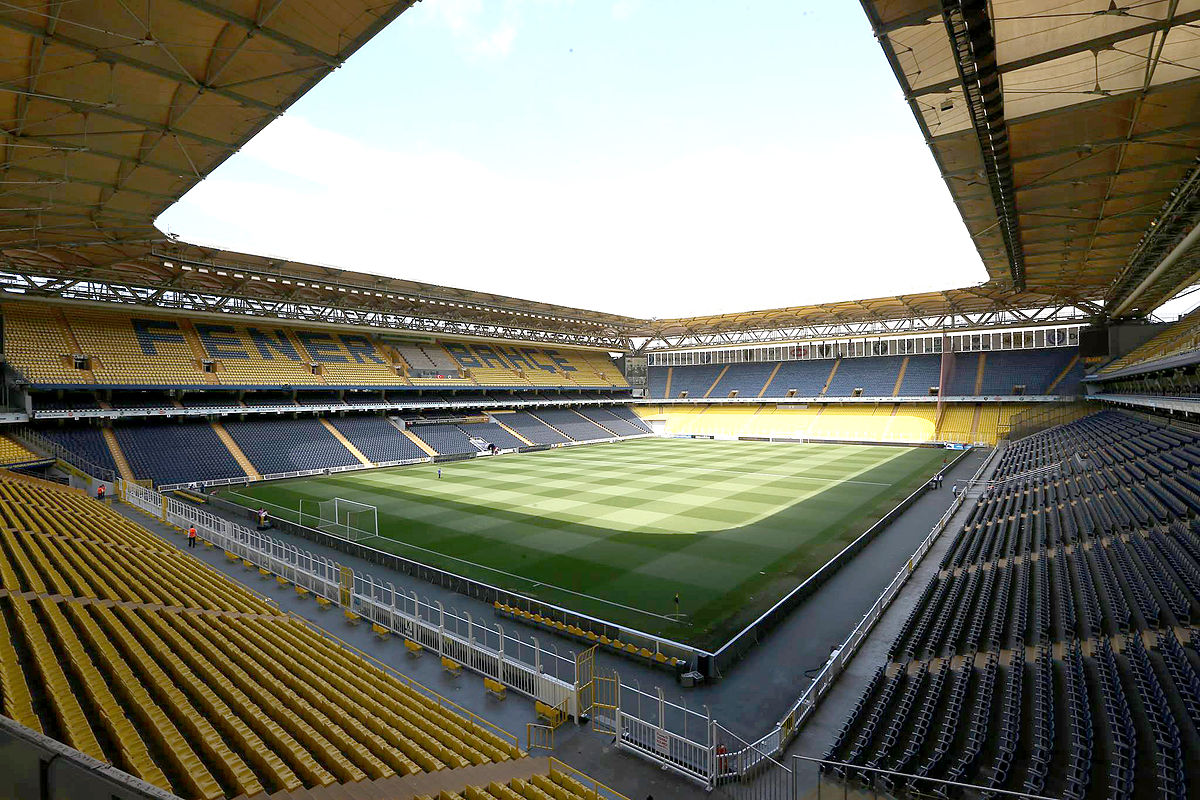 After their heavy 4-1 defeat at Old Trafford, Fenerbahce have won both their league games, including a 5-0 win at home to Karabukspor on Sunday, with a Robin van Persie brace, suggesting they’ll be a much tougher proposition in front of their vociferous fans. Utd suffered a heavy 4-0 defeat at Stamford Bridge following the defeat against Fenerbahce and though they beat a weakened Man City side in the League Cup, they were held to a goalless draw by Burnley last time out.

Fenerbahce have lost just two of their 13 Europa League home games since 2012/13, managing wins over the likes of Ajax, Benfica and Lazio in that time. Indeed, Turkey has generally proved a tough place to go for English clubs in recent times as the Turks have a W4-D2-L2 record when hosting English opposition since 2011/12, with Arsenal the only side to have had any success.

Since Utd have lost three of their last four on the road in the Premier League and Europa League, while they’ve also lost seven of their last eight European away games, we’re certainly going to take them on at 2.3 by siding with Fenerbahce Draw No Bet at 2.2.

Recommendation: Fenerbahce Draw No Bet at 2.2