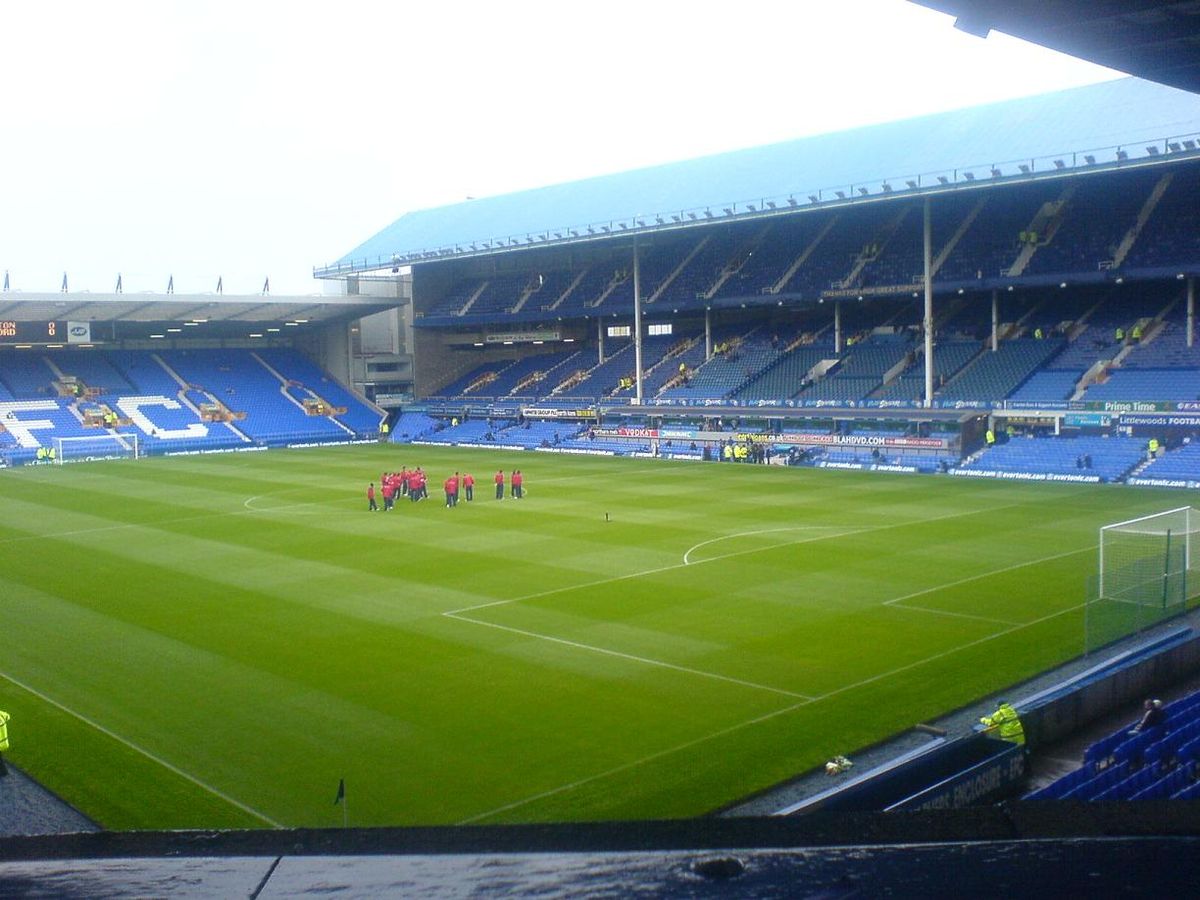 Ronald Koeman made a mistake in attempting to match Chelsea’s 3-4-3 system and suffered the consequences as his side were utterly dismantled. Expect them to return to a more familiar line of four at the back on their return to Goodison where they remain unbeaten in the league so far (W3-D2).

Swansea’s woes continued as their winless run now stretches to 10 games following a home defeat to Man United. The transfer of former captain Ashley Williams to today’s opponent has played a huge role in The Swans demise this season as they’ve shipped at least two goals eight of their 11 matches and as a result seven have finished with at least three strikes.

One man Koeman won’t be able to rely on is old-timer Gareth Barry who is suspended and without him the Toffees games tend to be more high-scoring. In the 14 games he’s missed since the since his arrival 79% have had over 2.5 goals, compared to just 48% of the 108 he’s started.

Everton have had plenty of recent success at home to bottom-six clubs, losing just one of their 20 encounters since 2013/14 (W16-D3-L1). In fact, seven of their nine wins at Goodison since the start of last season were against bottom-six sides, with all nine versus bottom-half opposition. Seven of these saw at least three goals and with Barry’s absence and Swansea’s shoddy defence, Everton/Over 2.5 goals looks a solid bet.