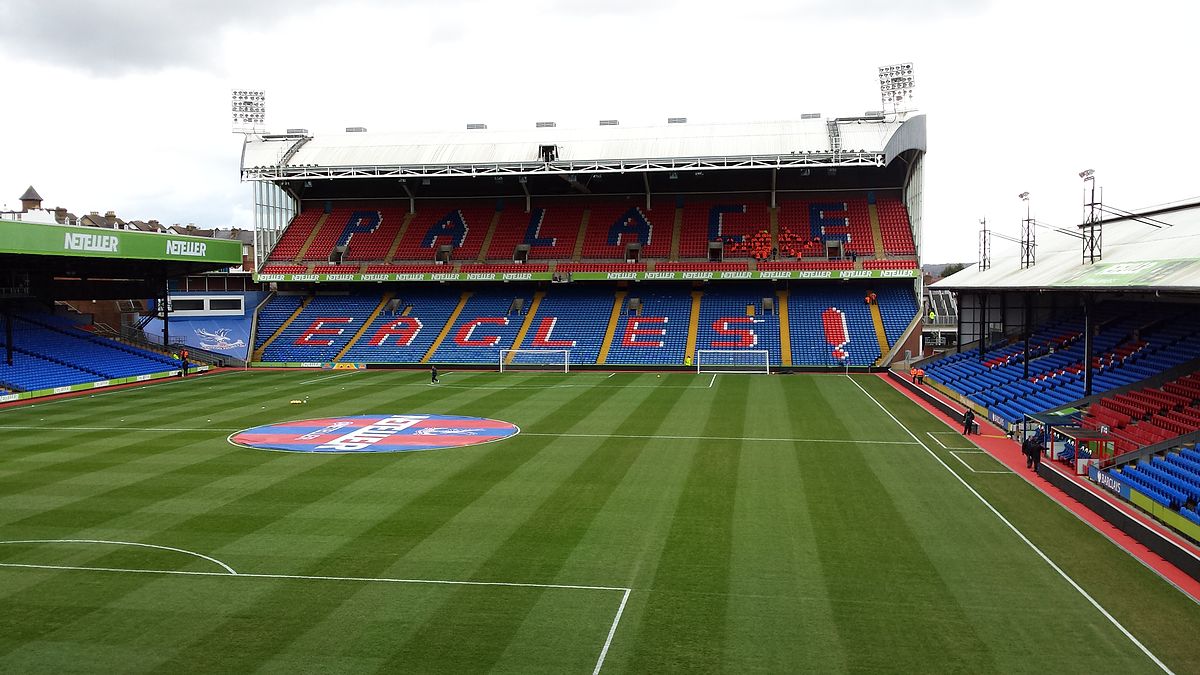 Both these sides suffered disappointing results after conceding late goals prior to the International break. Middlesbrough scored an unlikely equaliser at the Etihad after Man City dominated the game, whilst Palace fought back from 2-0 down against Burnley and looked to be the only side that could go on and win it until the hosts nicked a 94th minute winner.

That was the Eagles fourth straight defeat as their recovery from the back end of last season looks to have been put on hold. The main problem with Alan Pardew’s side is at the back where they remain the only side in the league without a clean sheet this term. With an attacking trio of Benteke, Townsend and Zaha playing well up-front, both teams have scored in eight of their 11 fixtures.

A habit of yielding goals can be dangerous against a City side that have the ability to be cut-throat going forward. Guardiola’s men have also been struggling at the back with just two clean sheets this season so it could be a question of outscoring their opponents here. We wouldn’t put anyone off backing over 3.5 goals at 2.4 but considering Palace have lost seven of their eight home matches against top-four sides under Pardew we expect City to have too much firepower.