Man City were battered 3-0 by Liverpool last Wednesday night and all the Pep Guardiola lovers of this season had to take a night off as he got his tactics completely wrong.

But City are a different prospect back home in Manchester and despite another blip coming on Saturday evening when they let a 2-0 half-time lead slip against neighbours Man United to go down 3-2, they will be bang up for this one.

I’m going for City to win on Tuesday against the Reds as part of my Mixed Multiple, but I cannot see them going through instead of Jurgen Klopp’s men.

City make up one quarter of my Mixed Multiple, which includes Championship promotion chasers Fulham at home to Reading and League One high flyers Blackburn and Wigan to win away at Gillingham and Rochdale.

The only other midweek acca I’m having is a Lucas Joao, which also includes City, Blackburn and Wigan, as well as Barcelona winning at Roma while conceding.

After plenty of success from Aleksandar Mitrovic goals in recent weeks, including a 9/2 FGS winner on Saturday, I’m on him again to net the opener in Fulham’s match against Reading at 7/2 with Betfair (bet HERE).

I also like Norwich’s James Maddison to net first when they head to Sunderland on Tuesday night at 8/1 each-way with Bet365 (bet HERE). 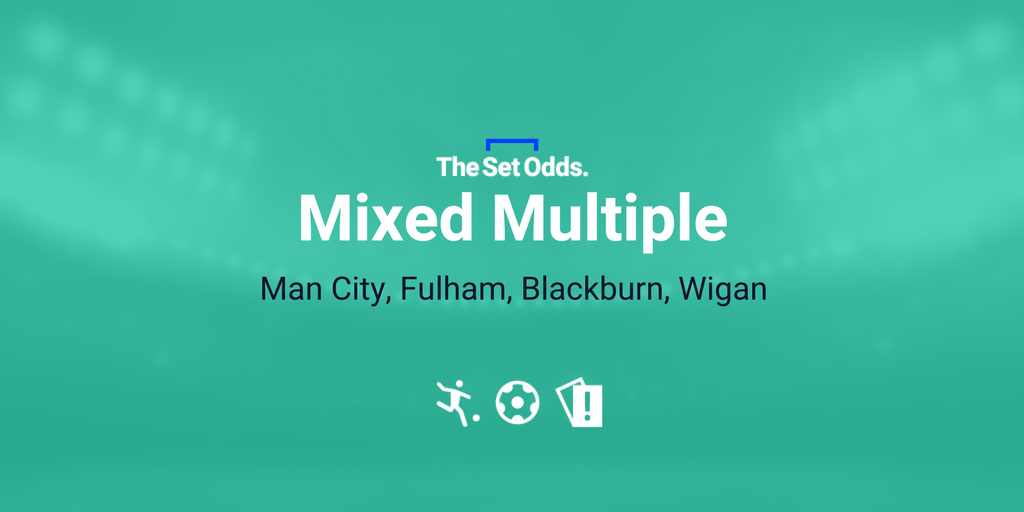 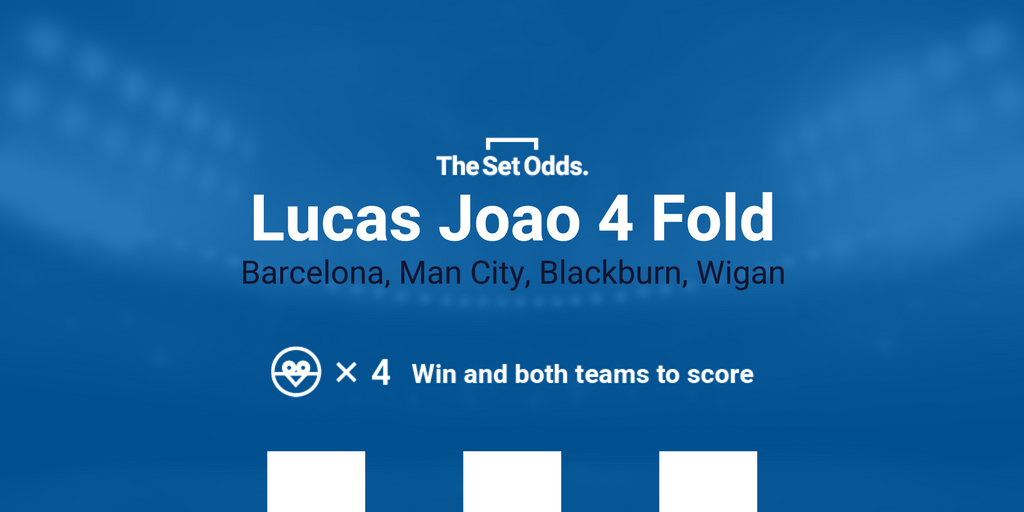