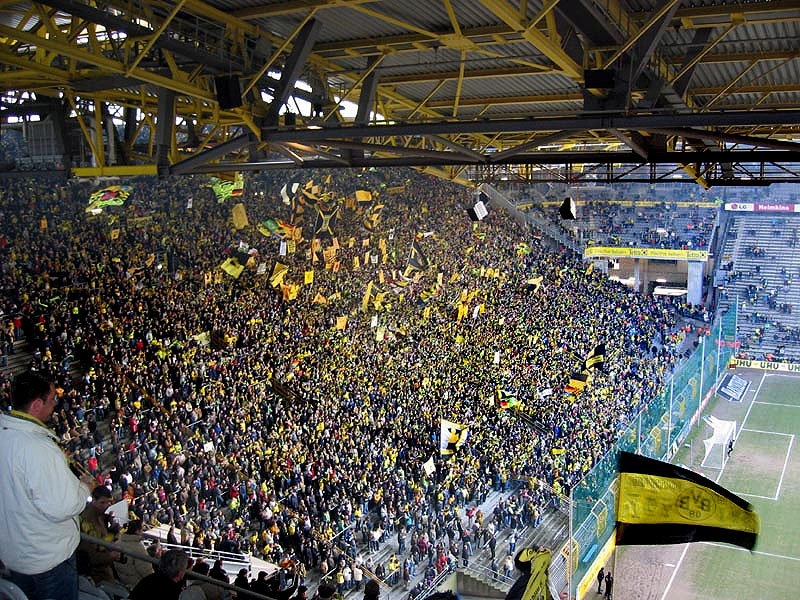 Dortmund came from 2-0 down to rescue a point at Ingolstadt but they remain winless in three and as a result have dropped down to 6th, six points behind Bayern already. Schalke are down in 14th but are on the up having lost their first five, with seven points from their last three.

Dortmund have won just once on the road, but their record at the Westfalenstadion is an impressive W17-D4-L0 under Thomas Tuchel, scoring an average of 2.9 goals in these games, though they’ve kept just one clean sheet in their last six there. When hosting sides between 3rd and 9th they’re W8-D2-L0 over that period as they led at the break in each of these victories but again kept just three clean sheets.

Schalke have picked up just one point on the road so far and their record when travelling to top-six teams is just W0-D3-L5 since the start of last term, though they did manage to score in six of these games. As a result we’re backing Dortmund to win and both teams to score while we’re also siding with the home win to be ahead at half time and full time, as they have been in their last five home wins.

Recommendations: Dortmund/Dortmund Half Time/Full Time at 2.15

Dortmund to Win and Both Teams to Score at 2.75

Hello all, The Premier League is back this weekend which would usually…