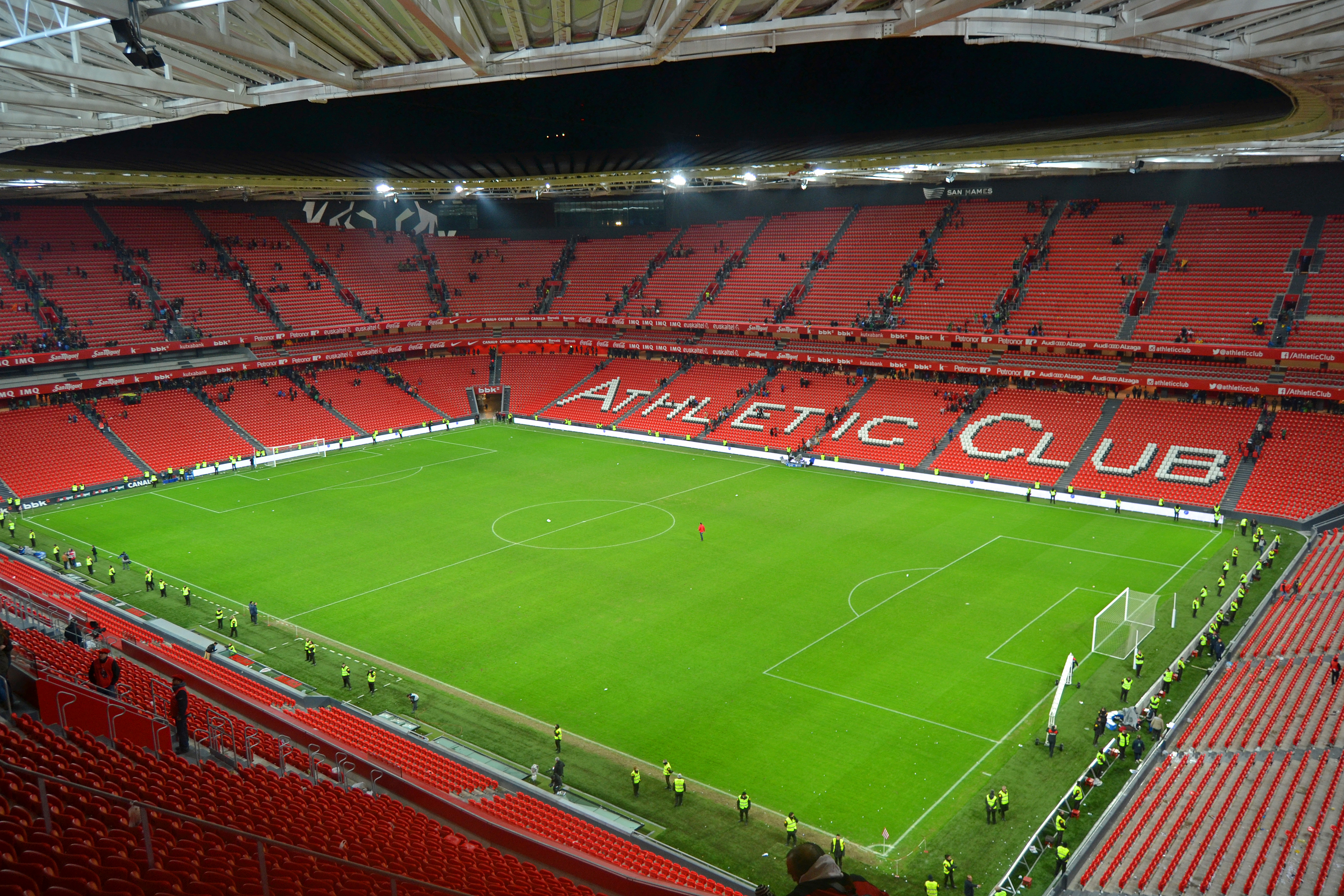 Bilbao suffered a 2-1 defeat at Gijon in their opener, but Barca picked up where they left off last season as they hammered Real Betis 6-2 at home, with Messi netting a brace and Suarez a hat-trick, leaving Neymar some ground to make up when he returns to the side after his Olympic success.

Bilbao lost only four home games last term, but three of those defeats came against the top-three sides and their record when hosting the ‘Big Three’ in the last couple of seasons is W1-D0-L5 as they trailed at the break in half of those games, but managed to score in four and just two of the defeats were by more than one goal.

Barca won 13 of their 19 road games last term, with nine W/W doubles and eight wins without conceding, while nine of their victories were by more than one goal. However, the Catalans have only won two of their last six trips to sides between 4th and 8th and have only won two of their last 17 trips to these teams by more than one goal. As a result, and with Neymar, Iniesta and Mascherano out for the Champions, we’re siding with Bilbao to be competitive in this one.

Both teams have scored in four of Athletic Bilbao’s last five league matches.  Yes Both Teams To Score Bet 1.67