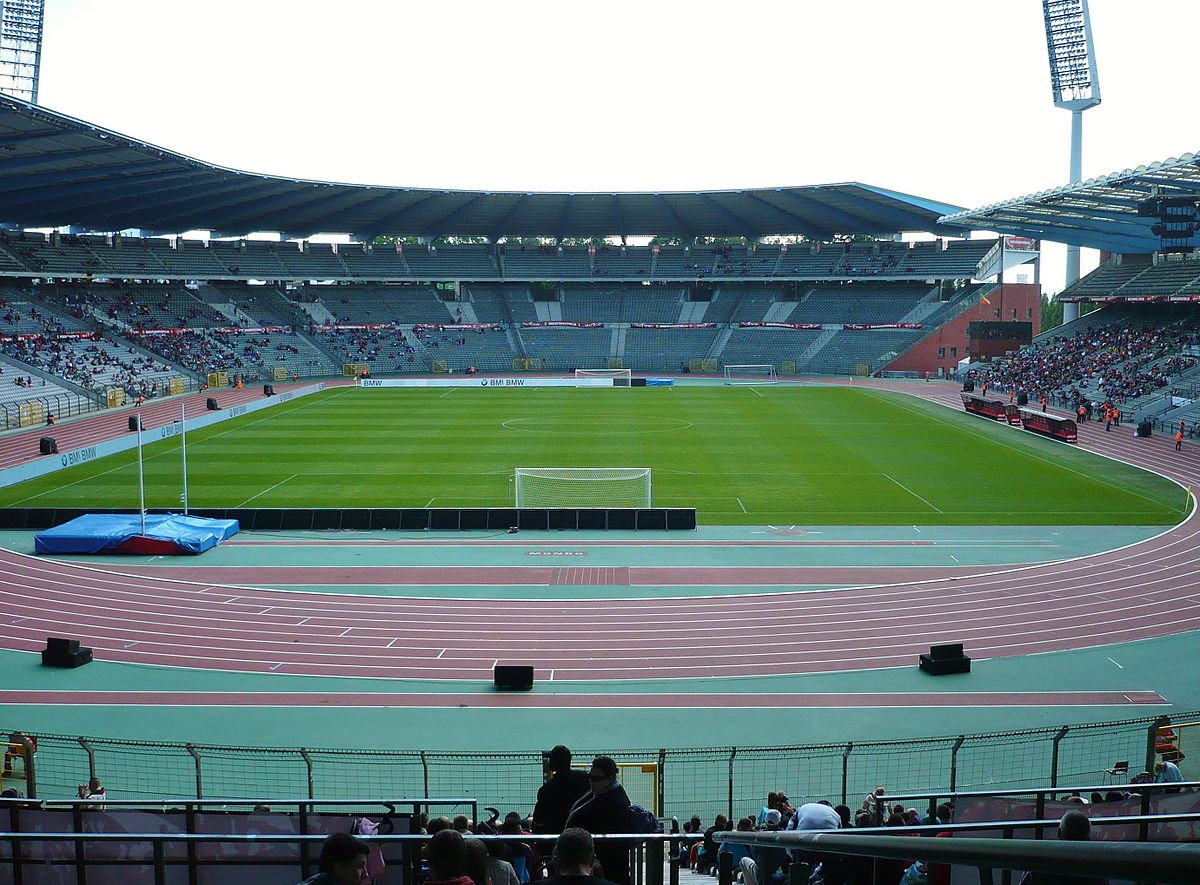 Belgium vs Bosnia and Herzegovina

Belgium have had a mixed start to life under Roberto Martinez as they were beaten 2-0 by Spain in a friendly, but they were 3-0 winners in Cyprus in their opening qualifying game. Bosnia also got off to a winning start as they beat Estonia 5-0 at home and with Edin Dzeko in form for Roma with five goals and three assists already this season, they’ll be hopeful of another bold showing.

Belgium’s home record is W9-D3-L0 since 2014, though they managed just four clean sheets in these games and none in the last five. They’re unbeaten in 13 competitive home games since 2011, but again kept just five clean sheets. According to our rankings Belgium are 12th, while Bosnia-Herzegovina are down in 49th and the Belgians have won 10 of 15 unbeaten home games against sides ranked outside the world’s top 25 since 2010.

Though Bosnia-Herzegovina failed to qualify for the Euros as they lost out to Ireland in a playoff, they’re in decent form having lost just two of their last 11, while they’ve found the net in 14 of their last 15. Their away record is W12-D3-L5 since 2012 but when travelling to sides ranked above them they’re W3-D3-L7 since 2010, but they did score in nine of these games. That, together with Belgium’s questionable defensive record means that we’re backing the home side to win, but for both teams to score.

Recommendation: Belgium to Win and Both Teams to Score at 3.00