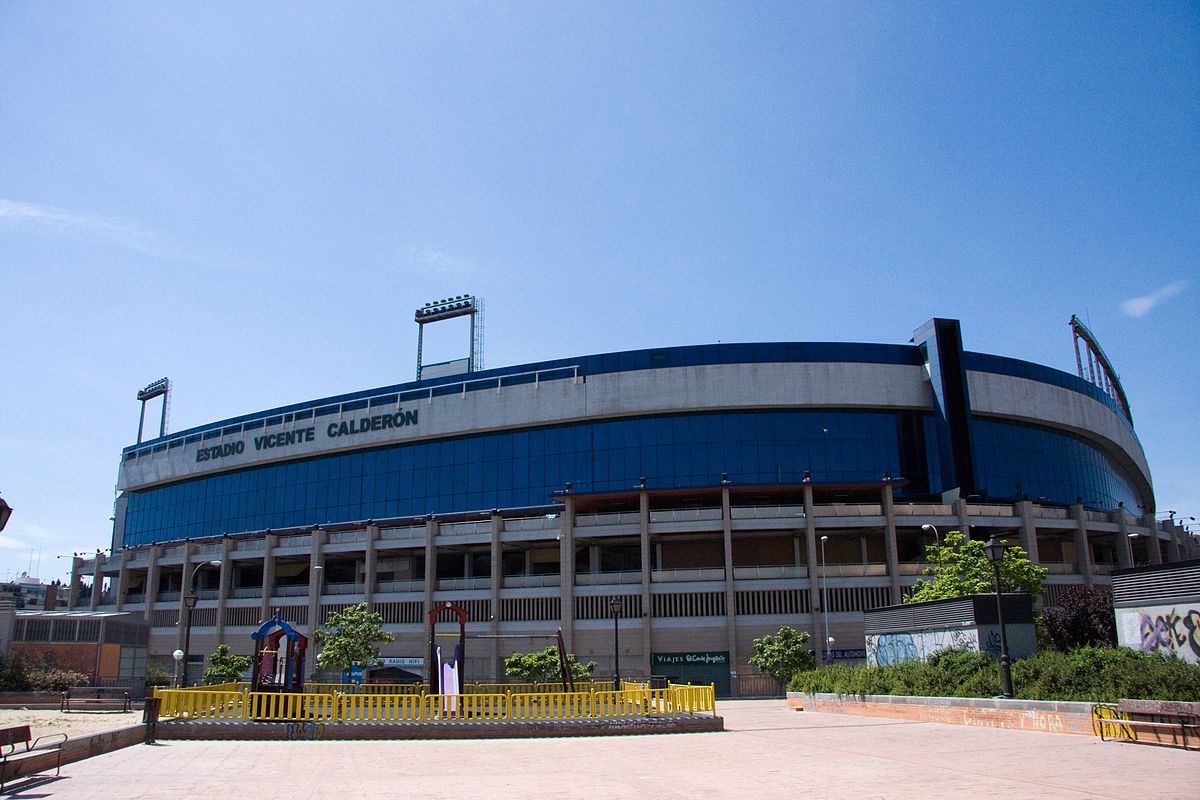 Atletico lost two of their last three games prior to the international break, at Sevilla and Real Sociedad, and as a result dropped down to 4th, six points behind their Madrid rivals. Real followed a spell of three straight draws with four wins on the bounce and remain the only unbeaten team in the division, with a two point lead over Barca.

While they’ve struggled on the road of late, Atletico have won their last four at home and have won 18 of 22 unbeaten games at the Vicente Calderon whilst conceding just nine goals. What’s more, Atleti have an excellent recent record against their city rivals as they’ve won four of six unbeaten league games against them since 2013/14.

What’s more, Real have a number of injury concerns at the moment as Ramos, Pepe, Casemiro, Kroos and Benzema are all out, while Modric only made his return from injury from the bench against Leganes. Real have won four of five unbeaten road games this term but Sociedad are the only top-eight team they’ve gone to. Indeed, since Real have lost four of their six trips to top-four teams since 2014/15, we’re backing Atletico to win and continue their excellent record in the Madrid derby.

As each iteration of Football Manager gets more realistic, it also becomes…