If Paulinho’s proposed move to Barcelona goes ahead, it could be one of the most significant transfers in history considering what it would mean for the rise of the Chinese Super League.

At the moment that may still seem like a big ‘if’. There have been a number of reports claiming interest from Barcelona and, should they turn out to be true, Guangzhou Evergrande will put up a fight for their star player. The Super League champions, who have won the last seven titles in a row, are top of the table once more but face increased competition from Andre Villas-Boas’ Shanghai SIPG side. They also have an Asian Champions League quarter-final against SIPG to think about thanks to Paulinho’s crucial away goal in the previous round against Japan’s Kashima Antlers.

Paulinho, for his part, has admitted he would have to consider an offer from the Spanish giants. “I’m really proud that a great club like Barcelona are interested in my situation,” the Brazilian told Globoesporte. He is wary, though, of ruining a good thing in China, given the way his spell at Tottenham quickly turned sour. “At the moment I’m really happy with my life and with my career. When you’re in a situation like the one I’m in, it’s difficult to make a decision. There are a lot of things that I have to weigh up, one of them being my happiness.”

It has been a remarkable turnaround for a player who failed to live up to lofty expectations during his two seasons in England. Paulinho was so disappointing at Spurs that Daniel Levy, the fierce negotiator once described by Lyon chairman Jean-Michel Aulas as the most difficult he had ever faced, was even prepared to accept a £7 million loss on a player who cost £17 million when he arrived from Corinthians in 2013. And this is at a time when Chinese clubs are generally regarded to be overspending. 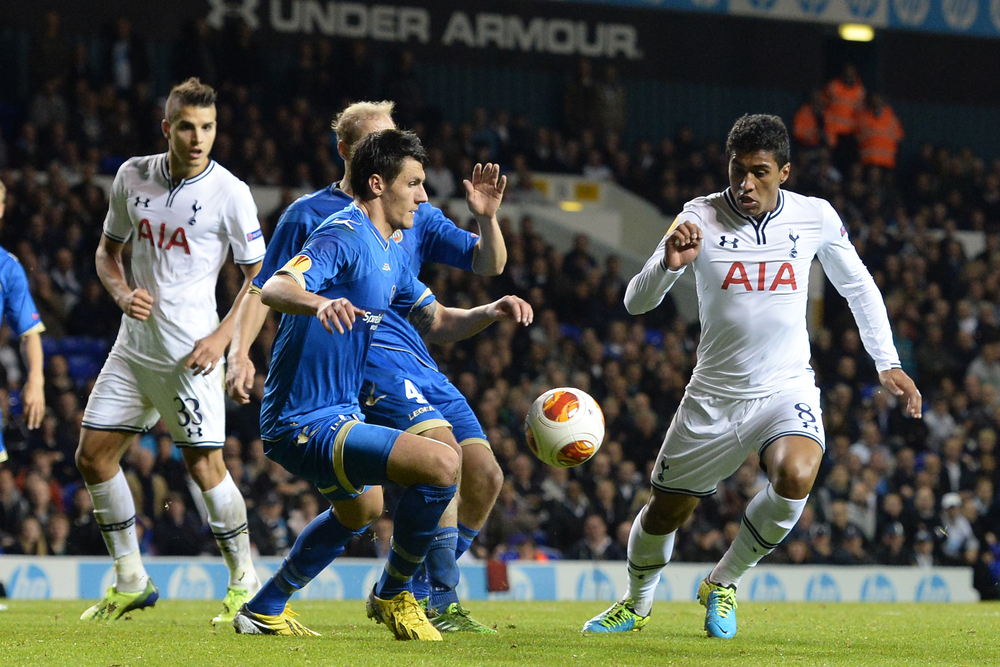 What a bargain Paulinho has proven, then, for Guangzhou, where his confidence and form have been revitalised. While he struggled to impose himself at Tottenham, his performances in China have been reminiscent of the box-to-box displays that first attracted admirers when he won the Copa Libertadores with Corinthians in 2012, followed by a Club World Cup triumph that saw him dominate Chelsea in the final.

He has impressed to the extent that Tite, the current Brazil manager who shared those successes with Paulinho at Corinthians, has recalled the 28-year-old to the national setup and considers him to be a key member of the squad. In March, the midfielder repaid the coach’s faith with a hat-trick in a 4-1 World Cup qualifying victory away to Uruguay. Perhaps it was Neymar, Brazil’s other scorer that night, who recommended him to Barcelona.

The significance of this transfer lies mainly in what it implies about the improving standard of the Chinese Super League. For all the numerous expensive imports, doubts remain further afield about the competition’s quality. But with the reigning champions now fielding offers from Barcelona for one of their key players, such scepticism begins to dissipate. A two-way flow of talent, involving a club of Barcelona’s stature no less, would add enormous credibility to a league aiming to establish itself as one of the strongest in the world.

It would also help to eradicate the Eurocentric notion that a player’s career is effectively over if they decide to head east. Oscar’s £52 million transfer from Chelsea to SIPG contradicted the idea that China was another retirement league, and claims the 25-year-old moved only for the money overlooked the fact that he could easily return to one of Europe’s top teams in the future should he wish. That point is now reasserted by Paulinho’s current situation. 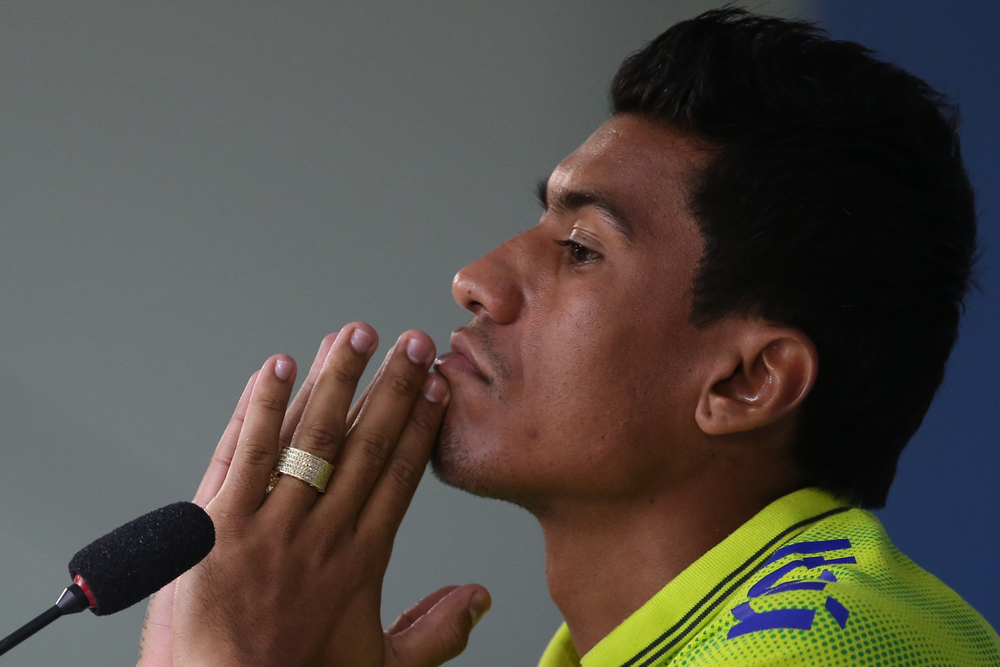 If the Brazilian joins Barcelona, it poses another question of the direction in which the Super League intends to head. It is a feather in the league’s cap to have star players linked to such historic clubs, and the hope is that a Chinese player will one day tread the same path. The focus has recently shifted sharply towards developing domestic talent, with a more restrictive cap imposed on the number of foreign players permitted plus a 100% tax on fees paid for foreign signings to help fund the country’s football development.

It is for this reason that Paulinho’s transfer may be difficult to arrange, with Guangzhou facing considerable difficulty to replace him for a fair price. “At this moment it is not easy for any Chinese team to let an important player go because it is difficult and very expensive to sign a replacement due to new tax rates,” said Guangzhou manager Luiz Felipe Scolari. The midfielder’s €40 million release clause will certainly be a test of Barcelona’s resolve.

But the potential impact of this transfer should not be understated. Not only would Paulinho, a two-time CSL champion and ACL winner, be a flag bearer for Chinese football at one of the biggest clubs in the game, but his move could also alter the course of the domestic competition. Guangzhou stand to make a healthy profit on their £10 million investment, and that may trigger the more rational spending among clubs the Chinese FA has sought to promote.

The extraordinary pulling power of vast wages remains, but consider that advantage combined with investment in scouting and shrewd negotiating with foreign teams to acquire players of Paulinho’s ability for a more realistic outlay.

This could be a breakthrough moment in China. Seeing a player depart the Super League for Barcelona would be massive for the perception of the competition overseas as well as the approach to transfers at home. When Paulinho left Tottenham for Guangzhou in 2015, few expected to hear about him again. But if he moves this summer, it could be a seminal moment in football.

Paulinho to Barcelona could be one of the most important transfers in football history
4.5 (90%) 80 votes