If I could go back in time and change one thing, I wouldn’t prevent Piers Morgan’s parents from meeting in a Marty McFly-inspired humanitarian time-travel mission, I’d stop football fans discovering net spend – the catch-all response deployed by dullards to even the slightest hint that a football team has committed the cardinal sin of spending some money.

You see, despite being complicit in propping up one of the planet’s most ludicrously out-of-proportion economies, football fans have a curious relationship with money. If a club doesn’t spend it they’re a joke, if they do they’re buying success.

Until their capture of Davinson Sanchez, Tottenham hadn’t spent a penny during the summer transfer window. As a result they were the butt of every SportLad joke going. In answer to who Spurs had signed there were tumbleweed gifs, made-up players named ‘Zilchio’, and videos of Alicia Keys crooning: “no one, no one, no one,” over and over again. As usual, it was all hilarious.

Two-hundred miles away at the Etihad Stadium, Pep Guardiola’s Manchester City were roundly derided for giving Spurs £50m in exchange for Kyle Walker, spending the same on Benjamin Mendy and then adding Danilo for a further £27m. That’s not to mention the £45m that went on Monaco’s Bernardo Silva and the £37m for Benfica’s Ederson.

So which is it? To spend or not to spend? Tiresome bores on the internet, who fancy themselves as part-time financial advisors, will tell you it’s all about one thing: net spend. What you spend should be matched as closely as possible by what comes in.

As long as the net spend isn’t too high, your club can spunk however much they want on whoever they want and these apologists will continue to parrot their favourite phrase. Whenever those two little words emerge from somebody’s mouth, all I can think about is how much fun it must be to sit next to them at a wedding. I’d rather get shipwrecked with Michael Owen. 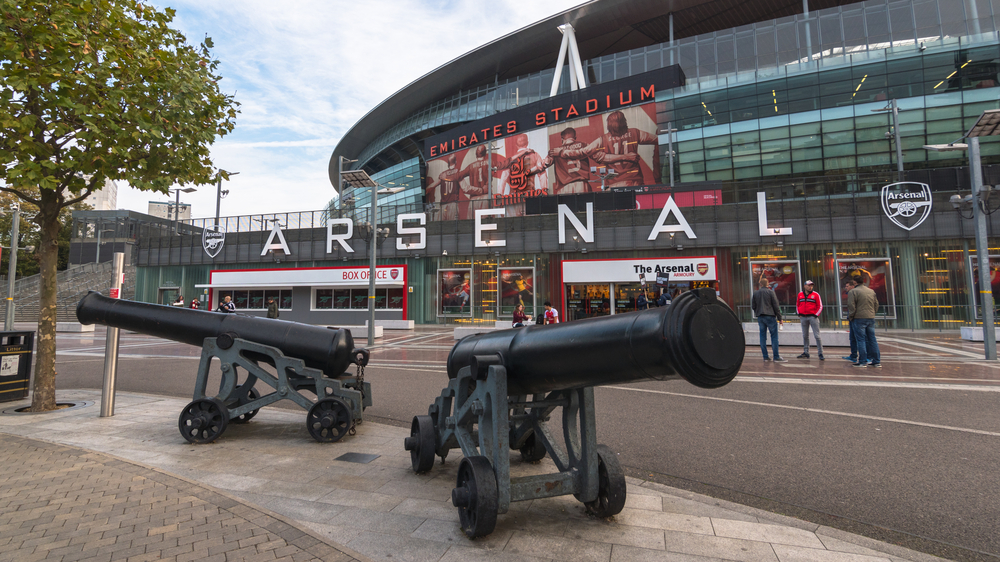 Because here’s the thing, net spend isn’t as relevant as people think. Transfer fees aren’t just lump sums that clubs hand over in exchange for their new multimillion-pound flesh puppets. Publicised figures don’t take wages into account and rarely include add-ons, agents’ fees, VAT or costs payable to the league. It’s only the tip of a gold-plated, diamond-encrusted, tattoo-covered iceberg.

I’m not an accountant, which is exactly why it annoys me when other fans who aren’t try to talk like them. You don’t even have to be an accountant to know that net spend alone tells you very little about a club’s financial clout.

If a club has forked out a load of cash but still has a low net spend, all it shows is that they have made some attempt not to overstretch themselves – or lost one of their best players, such as Everton did over the summer. It doesn’t mean they’re surviving on old coins found down the back of the dugout. Not all clubs have the means to do that, so trying to use net spend to deny your club is splashing the cash is often just nonsense.

But that shouldn’t be a problem. A business spending some of the millions of pounds it receives every year is only an issue if they’re competing in the Hardcore Marxist League, and last time I checked the Premier League was a long way from being that. The only people who should worry about balancing the books are the club’s finance department and UEFA’s Financial Fair Play boffins. Not you, Aaron, the ad sales manager from Banbury.

If you really must argue with supporters of rivals clubs about who supports the better team, at least do it over good old-fashioned footballing things, such as who has the “better” fans, which club is bigger based on some arbitrary metric, or which has got more history (that half the current fan base weren’t even alive to see) – not who has the healthiest balance sheet.

If supporting a football team comes down to arguing about finances, you might as well pick any old company at random and start rooting for them instead. Come on, Ikea, five more points on the FTSE and you’ll beat Morrisons to the last Champions League place.

At the end of the day your club can spend exactly the same as it received, right down to the last penny, but if what they bring in isn’t as good as what went out, a nice tidy balance sheet isn’t going to win them any games. And if I had my way, the words “net spend” wouldn’t win you any arguments on the internet either.