It’s said that five in every seven people like haikus. And if you’re part of that 28.5% who don’t (or worse still, didn’t get that reference), we’re fighting an uphill battle here. But stick with us, it’ll be worth it.

For the uninitiated, haikus are Japanese poems of 17 syllables, split in three lines in a pattern of five, seven and five.

We’ve been sharing a series of specially written football haikus by Tom Victor on our Twitter and Instagram channels, challenging you guys to tell us which famous football moments they are about and even asking you to come up with your owns.

Some of them and have been easier than others, but the full list of haikus is below, with the answers at bottom. If it’s inspired you to have a go, send your efforts to us [email protected] on social media. 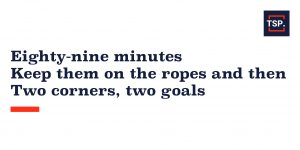 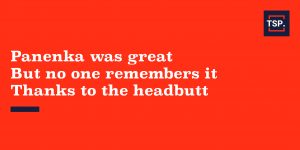 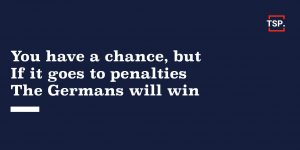 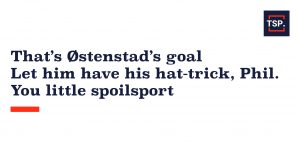 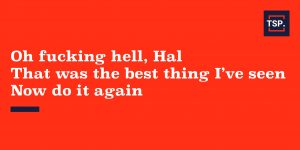