It is a lazy, mild December morning in Lisbon. The city is nearly deserted, save for a few locals sipping coffee in sidewalk cafes. Soon the streets will start to fill with supporters making their way to Estádio da Luz for the derby between Benfica and Sporting. They will be joined by a jury of scouts from some of the biggest clubs around Europe, already piecing together shortlists for the summer transfer window.

Benfica goalkeeper Ederson was one of the players under scrutiny. In moving to Manchester City for a record-breaking £35 million, he follows a well-trodden path from Portugal to the Premier League. The Primeira Liga may be seen as one of Europe’s less competitive divisions, dominated by the two Lisbon clubs and FC Porto, but it is still a fertile breeding ground for the stars of tomorrow.

Ederson joined Benfica as a 16-year-old from Sao Paulo but was offloaded to third tier side Ribeirão only two years later. Benfica know the value of Portuguese exports, however, and once Ederson’s progress became apparent at Ribeirão and, later, Rio Ave, he was quickly reacquired and primed to be the club’s No.1. This season the 23-year-old helped Benfica to a league and cup double. He departs as the most expensive goalkeeper in the history of the game.

Ederson was not the only player to catch the eye at the Lisbon derby. His teammates Nelson Semedo and Victor Lindelof have been linked with Manchester United, while in January Gonçalo Guedes joined Paris Saint-Germain for €25 million. Winger Rafa Silva, who set up Benfica’s opening goal in a 2-1 victory over their bitter rivals, has been described as the next Eden Hazard. On the Sporting side, Gelson Martins and perennial prospect William Carvalho were among the players to watch. This is where the continent’s elite come to shop, knowing their business will be welcomed. 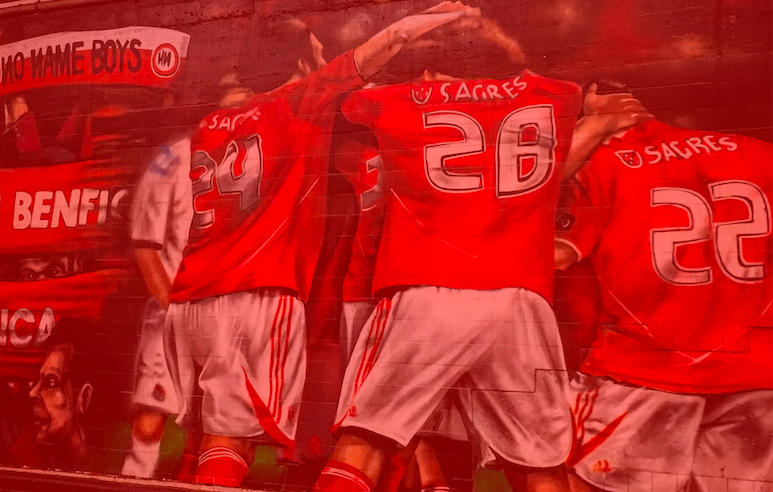 It is also a pathway that cultivates open-minded footballers in Portuguese academies. Before the derby I met Jorge Nuno Rocha Ferreira, a 15-year-old striker currently at Vitoria Guimaraes, and his father Albino. Football runs through the family, with Albino previously involved in the boardroom at second division side AD Fafe. He spoke fondly of the year the modest club from northern Portugal signed an 18-year-old Rui Costa on loan from Benfica. That was before he became a legend in Portuguese football, a reputation largely forged during his time in Italy with Fiorentina and AC Milan.

Albino would be happy for his son to pursue a career abroad when he turns 16, although he is keen to protect him from the influence of agents. For many of the country’s young talents England is seen as the place to be, and, partly motivated by concerns over Brexit, Albino has already been in touch with a number of Premier League clubs.

Meanwhile, Jorge idolises Cristiano Ronaldo and studies his matches to try and imitate his style. Ronaldo is the player who inspired a generation in his homeland, and his journey to Manchester United as an 18-year-old is a crucial part of the story. Last summer he captained the national team to their first major trophy at the European Championship. Only eight of the squad were selected from domestic clubs, so prosperous is Portugal’s export trade. Two of that number, Renato Sanches and Joao Mario, have since left for Bayern Munich and Inter Milan in transfers that could be worth more than €100 million in combined fees. 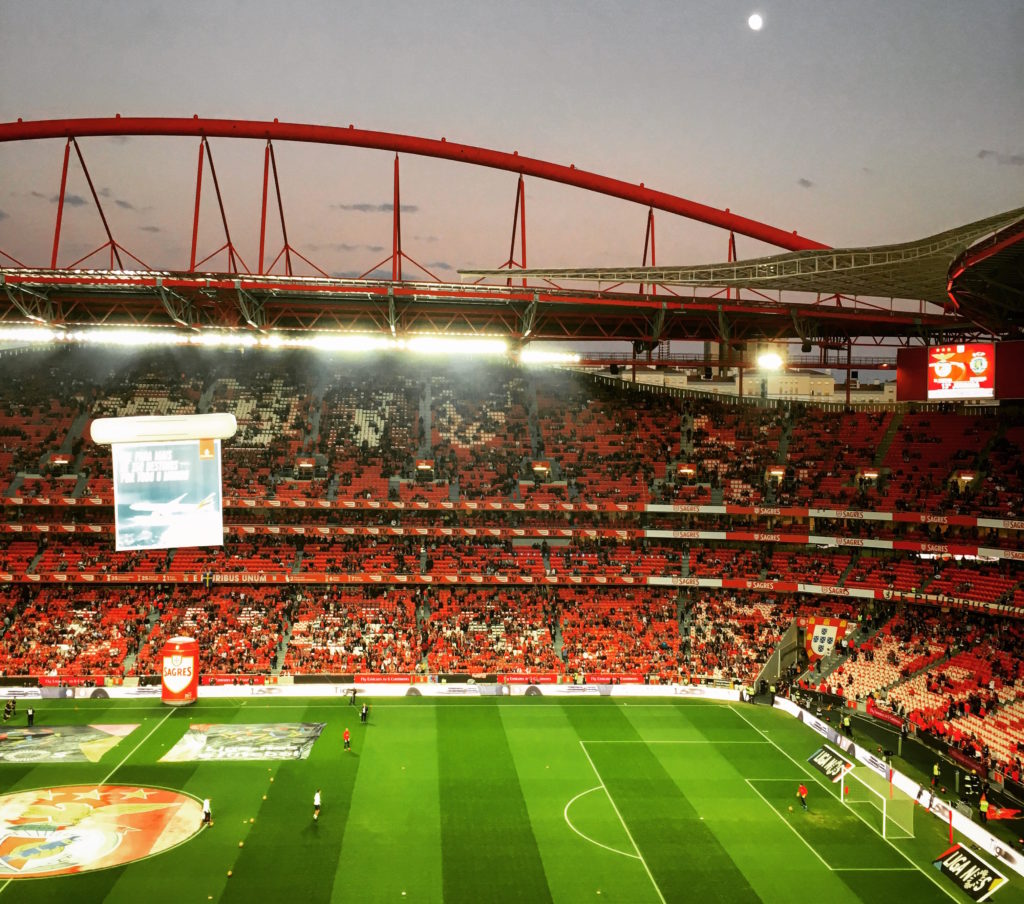 Given the endless supply of players to monied clubs in Europe’s upper echelons, this league can at times appear to be a footballing thoroughfare, exemplified by the buy-to-sell practice at Porto and the ubiquitous role of Jorge Mendes and his GestiFute agency. “I opened a path that many dreamed of opening before me without ever reaching it,” Mendes once said.

But Portuguese football is comfortable with its identity. The trickle down effect from Benfica, Porto and Sporting is debatable, but for these clubs, the first two especially in recent years, there is business to be done and there are trophies to be won.

The constant renewal of talent hasn’t been to the detriment of competition. Benfica and Porto made it as far as Manchester City and Arsenal in the Champions League this season, while Benfica reached the Europa League final in 2014 and 2013. In 2011 it was Porto vs Braga; in 2005 Sporting were the representatives. And before that, of course, came Jose Mourinho’s all-conquering Porto side.

As Europe’s richest clubs continue to get richer, success on the continental stage may be harder to come by. But the production line shows no signs of receding. A sense of adventure is in the blood of this country; once it colonised new worlds, now it packs off its best footballers to conquer the highest levels of the game.

Ederson will hope to be another proponent of the Primeira Liga player factory. Regardless of whether he is a success or a failure at Manchester City, Portugal still stands to profit.