Andre Wisdom had a sinking feeling. He was driving to Pride Park Stadium on match day, just a few weeks into a loan spell at Derby in 2013, when his Sat Nav led him off course down a winding country lane. Growing increasingly flustered as the clock ticked closer to kick-off, he found the road blocked by a giant puddle. “Just go for it,” Wisdom thought to himself. “I can get through this. I can’t turn back.”

Moments later mud was rising around the doors of his Porsche. Unbeknown to Wisdom, there was an enormous pothole in the middle of the puddle that had now swallowed his car. It was time to make a quick exit. “I was going through it fine and then – bam! – oh my gosh,” he says. “I laugh about it now but at the time I was fuming.”

After a photo of the defender’s abandoned vehicle became viral news, it’s little wonder one of the first things he did upon joining Red Bull Salzburg was find the easiest route to the ground. So far he has neglected to mention the incident at Derby to his new teammates – “I won’t be bringing it up, that’s for sure” – but Wisdom is enjoying his challenge abroad. 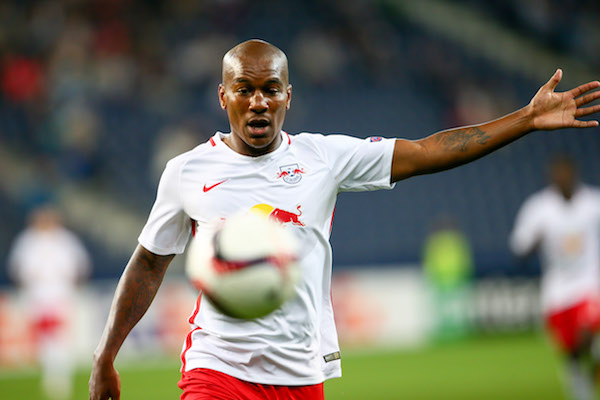 His move to the Austrian champions was agreed at the end of August. He received glowing reports about the club from Liverpool teammates Alex Manninger and Sadio Mane and soon thrashed out a season-long loan. The Liverpool squad were on a two-day break after the draw against Tottenham when the deal was arranged, and so there wasn’t even time to say goodbye.

“I didn’t speak to Jurgen Klopp,” Wisdom tells The Set Pieces. “But I don’t need babysitting or an arm around me. I’m not young anymore and even when I was I’d just get on with it. I know what I need to do: play, improve and work hard. I don’t need someone to tell me to do that. He’s got a lot on his plate and Liverpool have been great this season. Long may that continue.”

Wisdom’s steely focus is a recurring theme throughout the conversation. Despite playing overseas for the first time after a somewhat forgettable loan at Norwich last season, the former England Under-21 captain isn’t fazed by the experience. To Wisdom, there’s little difference between Salzburg or Sheffield.

“Being in a different country doesn’t bother me or make me feel nervous one bit. It’s the same as if I was to go ten minutes up the road to Manchester or an hour down the road to Birmingham. It doesn’t really matter where it is, it’s football at the end of the day.” 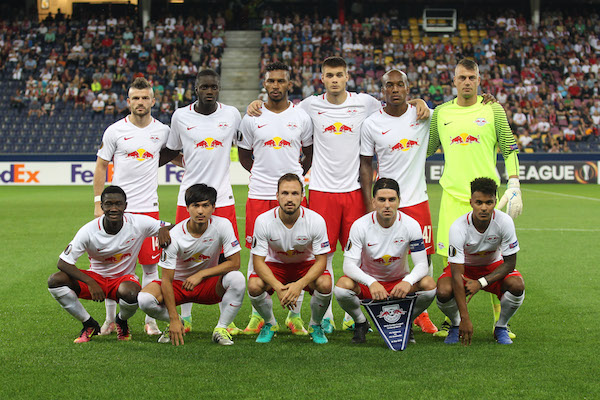 Still, he is grateful for Salzburg’s assistance as he settles into his new surroundings. As well as providing a translator, the club have helped Wisdom find an apartment, a car – presumably with a reliable Sat Nav – and set up a mobile phone: “All the little things that you don’t think about.”

Acquired by Red Bull in 2005, Salzburg are geared for success. They have won the Austrian Bundesliga in each of the last three seasons and were only three minutes away from reaching the Champions League group stage this year before Dinamo Zagreb staged a late fightback in the second leg of the play-off round.

If Wisdom had any doubts about the quality he would find in a domestic competition comprising just ten teams, they were soon dispelled.

“People think ‘Oh, the Austrian league’, the quality is not going to be there or I’m not going to improve. But I’ve come here, I’ve seen the quality and I know what the league is about. It’s a good opportunity to learn a different culture and a different style of play.

“We’ve got a really good team and I can see why they’ve won the league before because it’s a tight group. It’s quite a young team and everyone comes in with a smile on their face, happy to train, happy to play. There’s a vibe where everyone is willing to make sacrifices for the team. Even if it’s just a pat on the pack, or a ‘come on mate’ – or whatever they say in German – everyone’s on it.” 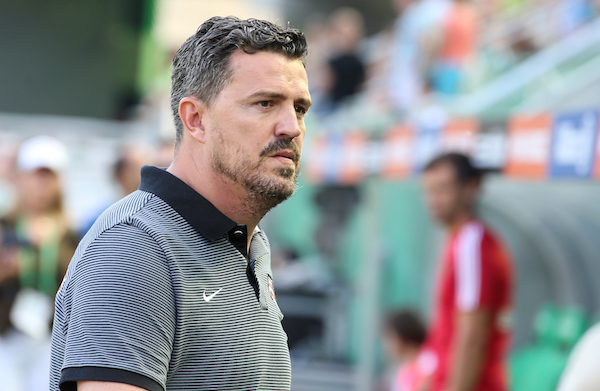 So far the language barrier hasn’t been a problem, although Wisdom intends to improve his German. Salzburg manager Oscar Garcia speaks fluent English following spells at Brighton and Watford in the Championship, while most of the squad know how to get their message across. Of course, it’s handy to understand the basic football vernacular.

“I’ve picked up a few little bits: ‘pass’, ‘hello’, ‘how are you?’, just general chit chat. It’s all about learning the main bits to use on the pitch: if someone’s screaming something, I want to know what he’s saying. If he wants the ball to feet or in behind, I need to know those things.”

After breaking into the Liverpool first team under Brendan Rodgers as a 19-year-old, Wisdom is a keen exponent of defenders being able to pass the ball out from the back. He isn’t afraid of a physical contest, though, and is happy to use his imposing stature to jostle and intimidate opponents when needed: “If you’ve got to be physical then you’ve got to be physical.”

There have been times in his nascent career when he has been asked to do a job in other defensive roles, but he sees his future at centre-back. One of the reasons he jumped at the move to Salzburg was because it offered him a chance to play regularly in the position.

“I can sit in at right-back, but these days right-backs are more wingers that can defend a bit. I’m happy to play anywhere but I see myself as a centre-back because I don’t have the attacking mindset of a full-back in the modern game. I always try to do my best no matter where I play – to run and work hard and put myself about as much as possible.” 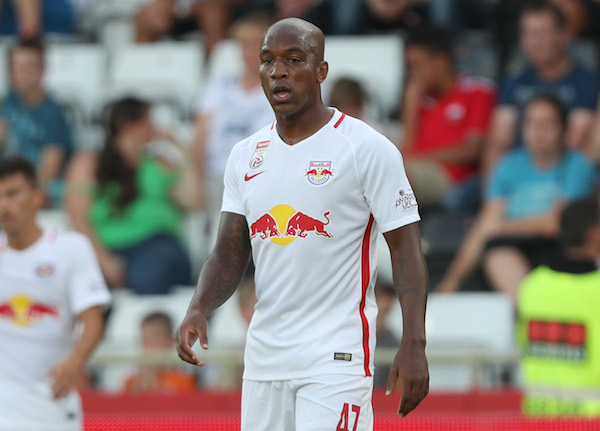 Now 23, and with more than 100 senior appearances under his belt, including 24 top-flight matches for West Brom in 2014/15, Wisdom exudes a sense of purpose. He knows exactly the type of player he is, what he wants to achieve in the game, and recognises the springboard effect an impressive season in the Austrian Bundesliga could have.

“When you’re enjoying your football then opportunities come your way. I’ve got the same ambitions all the time: first of all to play football and enjoy it. I want to help the team to win, come to training every day and be myself, have a laugh with the team, work hard, and get my head down and concentrate.

“Growing up, I just used to love playing football. Obviously there’s more at stake now, you’ve got to be so dedicated and focused – like a robot sometimes – but I can’t forget that I do this job because I love football. I’ll always continue to have the same passion, wake up every morning and think ‘Bloody hell, this is a great job.’” 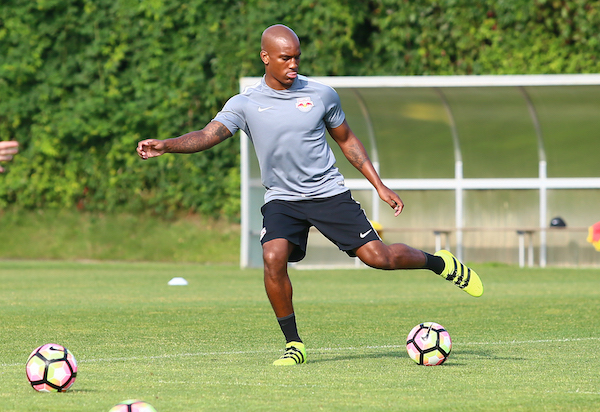 It’s an early autumn morning at Red Bull Salzburg’s training ground and Wisdom is working on his return from a hamstring injury. He has been restricted to two appearances so far after limping off in his second match against Krasnodar in the Europa League and is eager to make the most of the international break to get up to speed.

When he’s back on the pitch, the aim will be to help Salzburg win a fourth successive title.

“With the quality the team possess, winning will come. Everyone knows what they’re here to do. It’s pouring it down now so I’m going to put my raincoat on and head out to training.”

You can be certain a few puddles won’t perturb Wisdom.