Gad Salner and Vadim Tarasov are exploring Israel’s Jewish and Arab diversity through the medium of amateur football. Their unique project, Kaduregel-Shefel, details the cultural nuances of football in the region, along with the teams, players, stadiums and landscapes. They told The Set Pieces their story…

‘Kaduregel-Shefel’, translated as ‘peripheral’ or ‘lower’ football, started some years ago. We began a journey to find the true passion for football, whether it was in the Arab villages of the north or the forgotten dusty Jewish neighborhoods of south Israel. 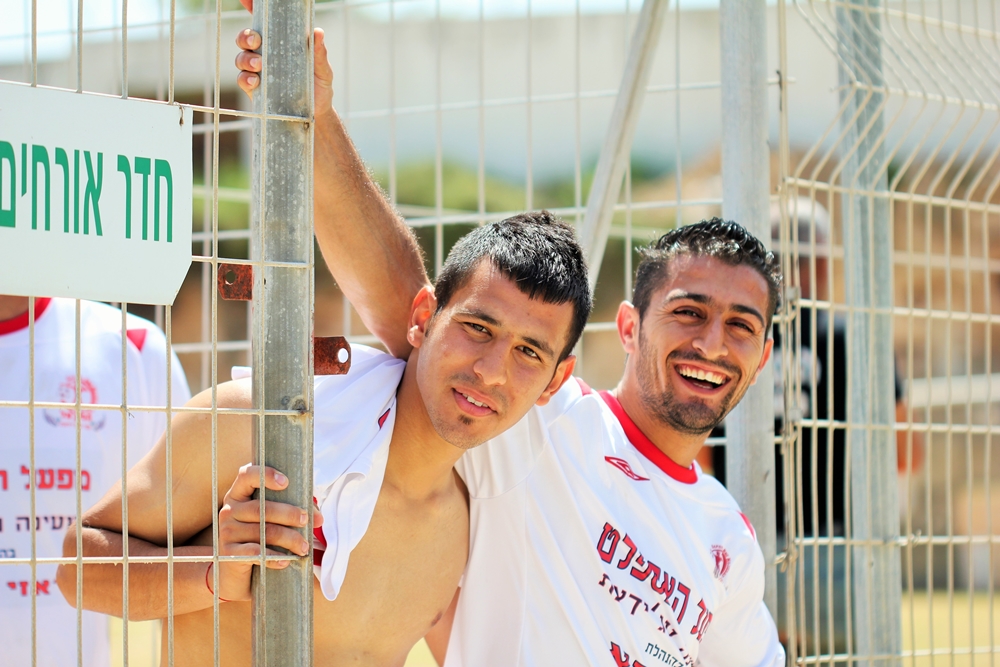 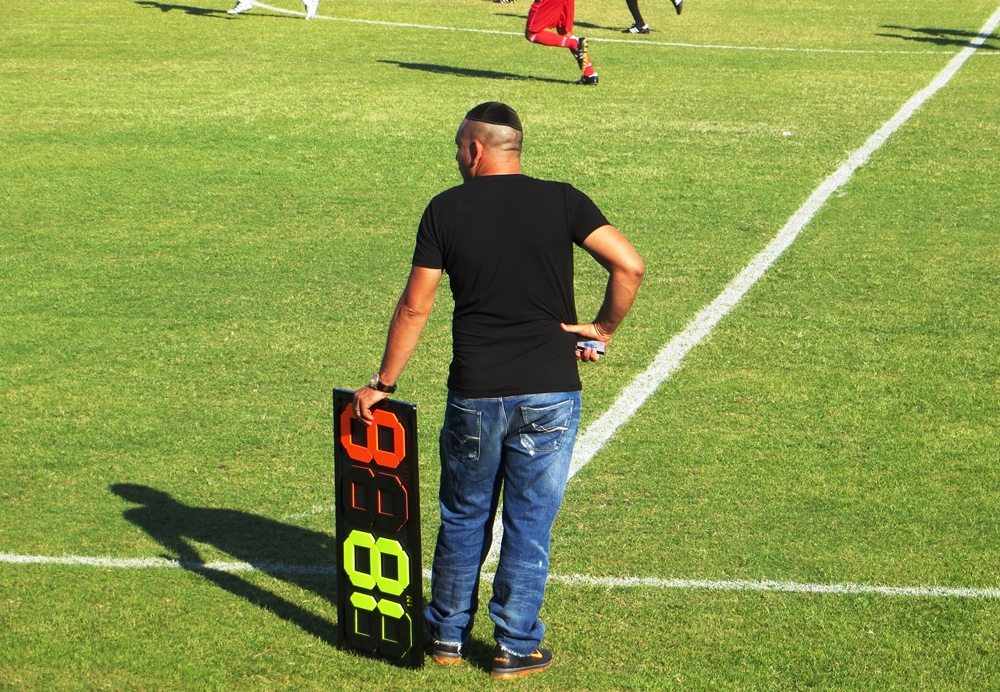 As photographers and lower-league football enthusiasts, we capture what no one outside Israel believes is possible: engagement of the Israeli and Arab people for a common cause. We visited places where the seemingly ever-present tension between cultures evaporated, and where diversity of their cultures is celebrated. 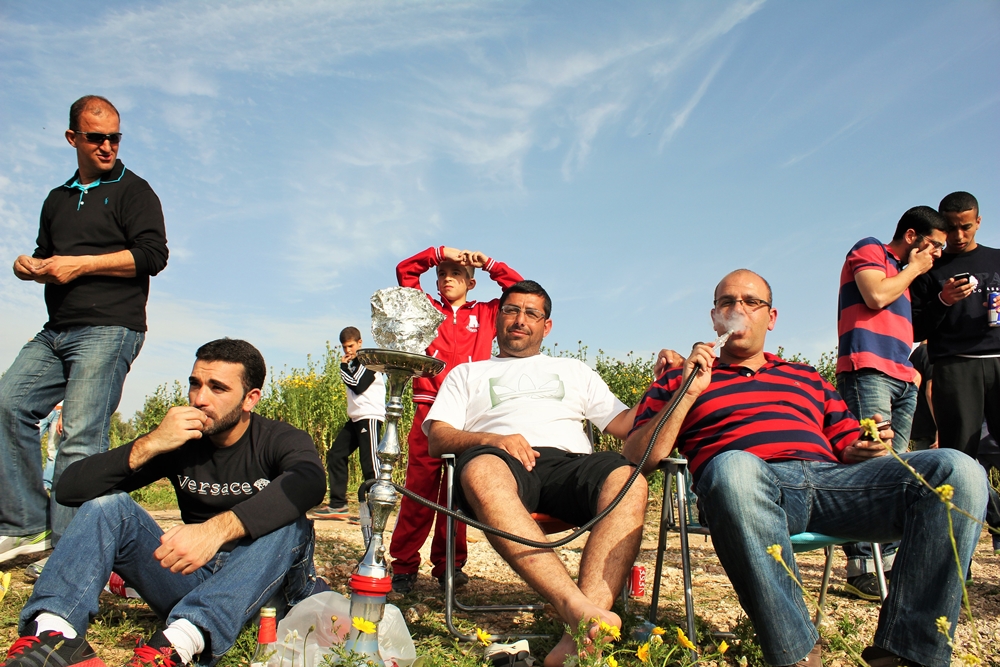 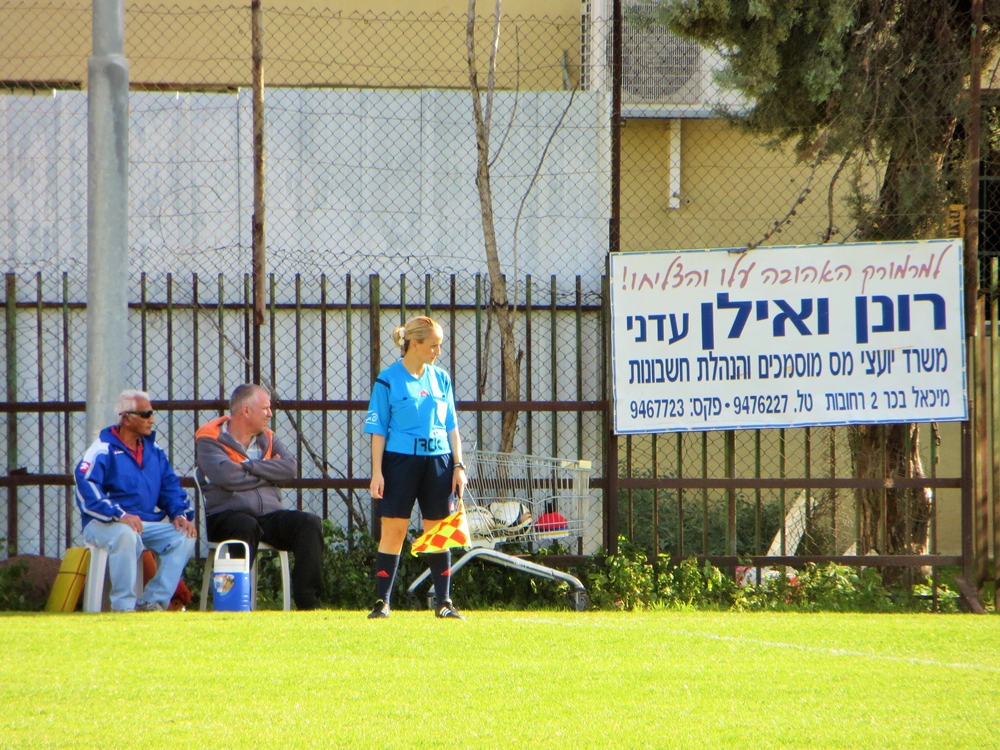 We started the road trip at a fourth division match, in the Arab village of Umm El Fahem (أُمّ ٱلْفَحْم). We were stopped by a local police officer, who asked for our ID to check that we were not looking for trouble. He wasn’t the only person that day who asked himself what we were doing there. 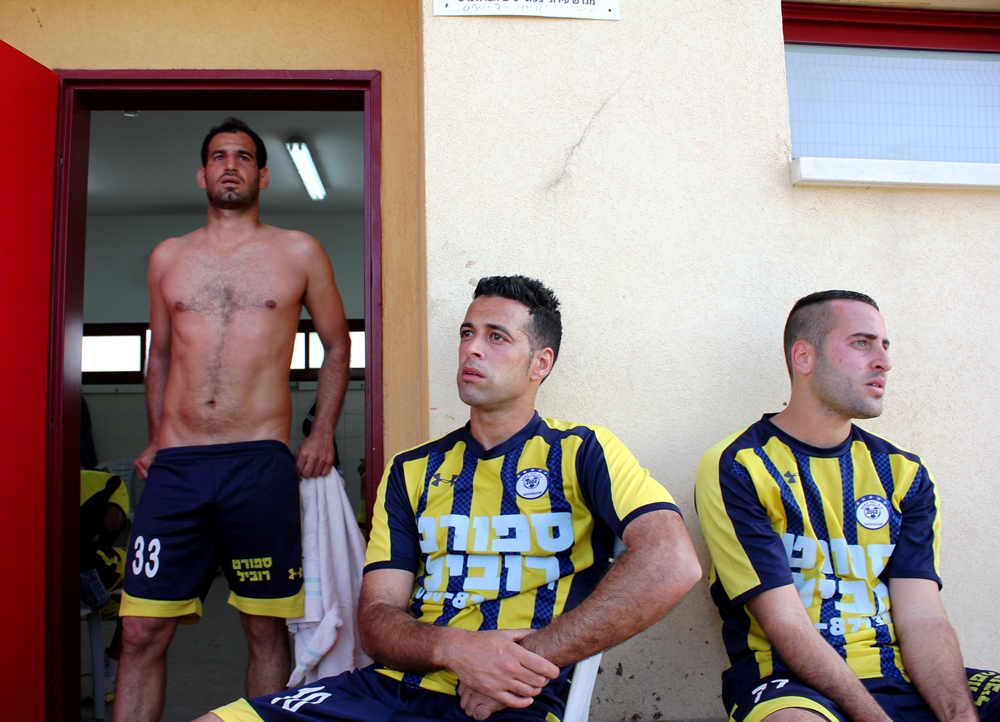 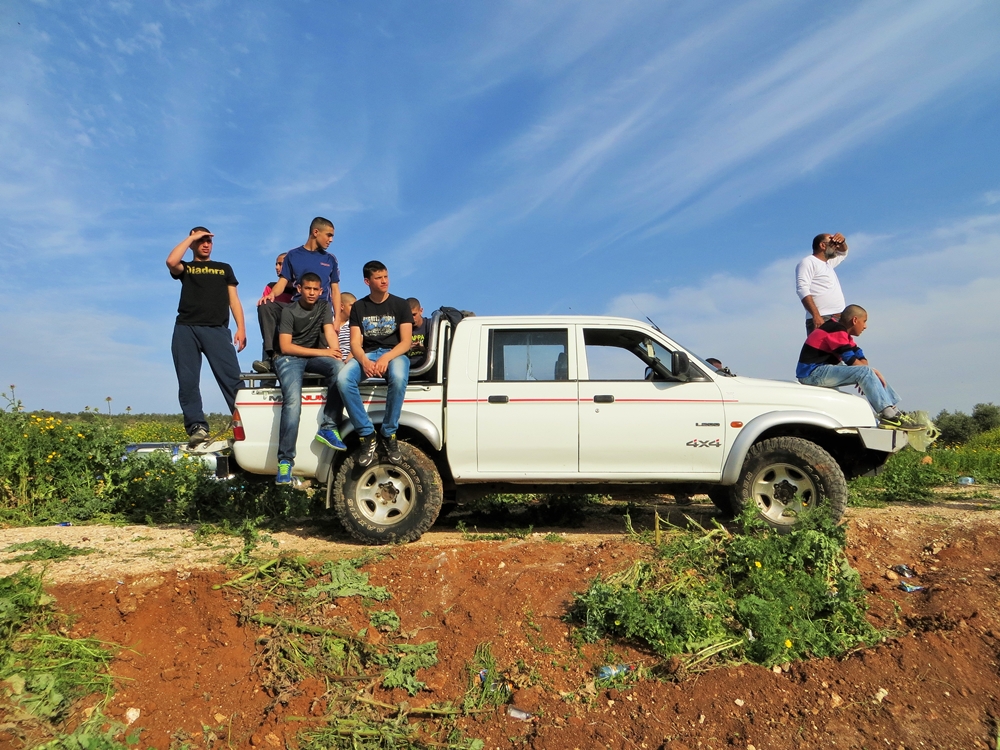 We visited Bne-Yichelel FC, the wonderful Jewish-Ethiopian team from Rehovot, and Nujidat, the Muslim Bedouin village, at their league qualification gala following promotion to the fourth division.

We travelled to the southern city of Dimona, where we were part of a crowd of thousands at the Tirrah vs. Kfar Kassem ‘clasico’ between two neighboring Arab villages. We met Dimona’s Jewish captain (who happens to be a kindergarten teacher in Tel-Aviv) and their local Arab supporters who write all of their banners in Hebrew.

This is just the tip of the iceberg when it comes to covering the everyday rivalries and struggles that are put aside just to play football in Israel. There is so much to enjoy in the cultural diversity this nation has to offer.

The photographic exhibition and online video magazine emphasises the human, urban, and cultural landscapes of our diverse society rather than the action on the pitch. 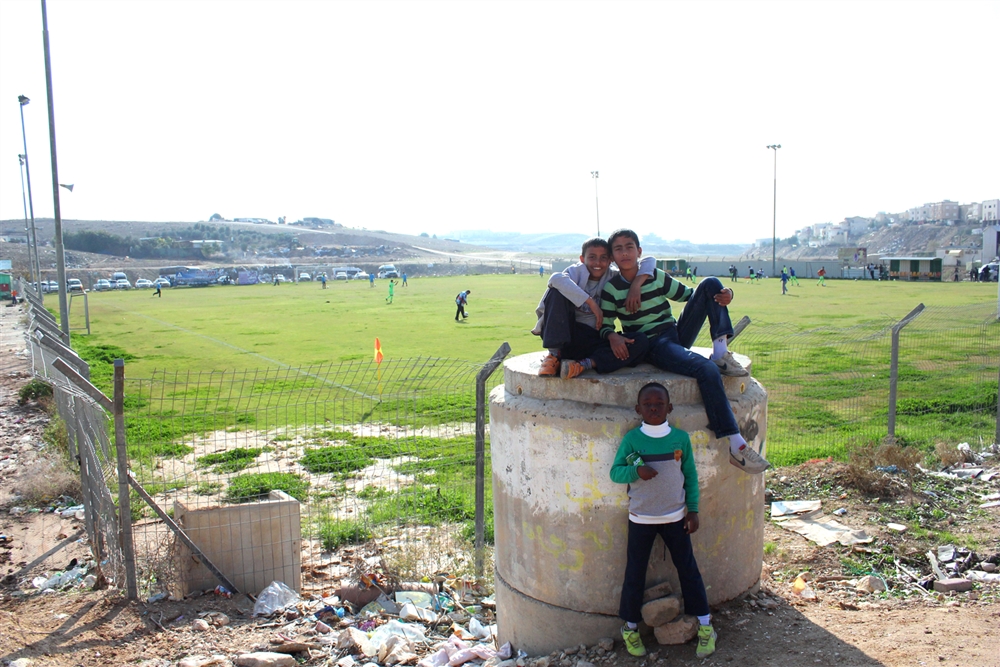 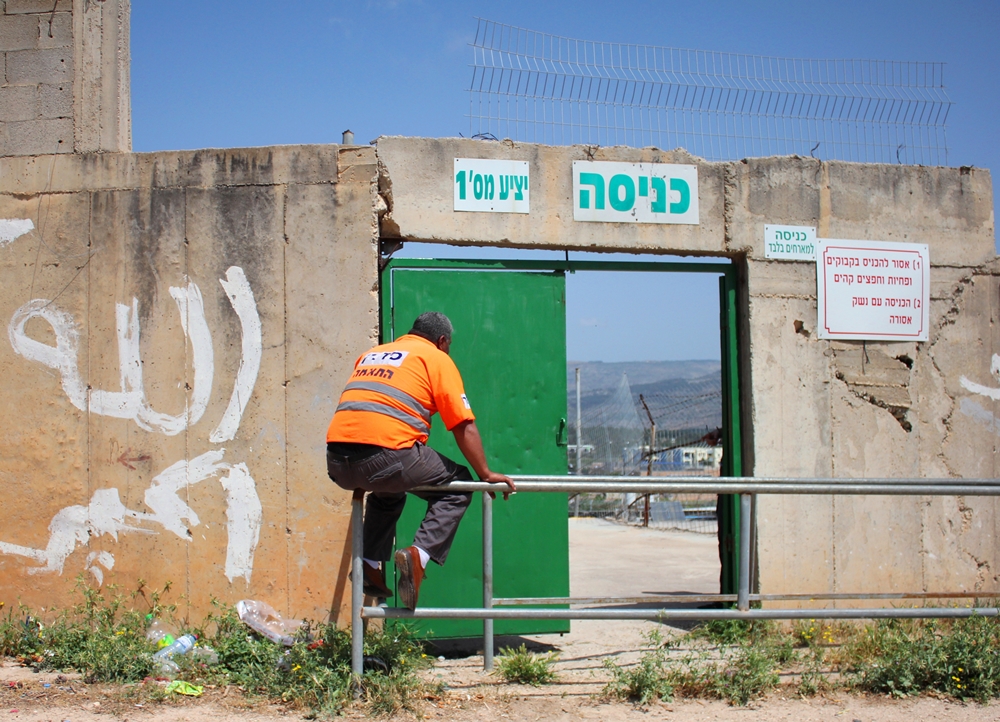 The project was successfully presented in Tel-Aviv, at the Eretz Israel Museum alongside the World Press Photo exhibition, in Amsterdam at the Total Football Festival, in the UK at the Derby QUAD, and at the Guardian gallery in London. 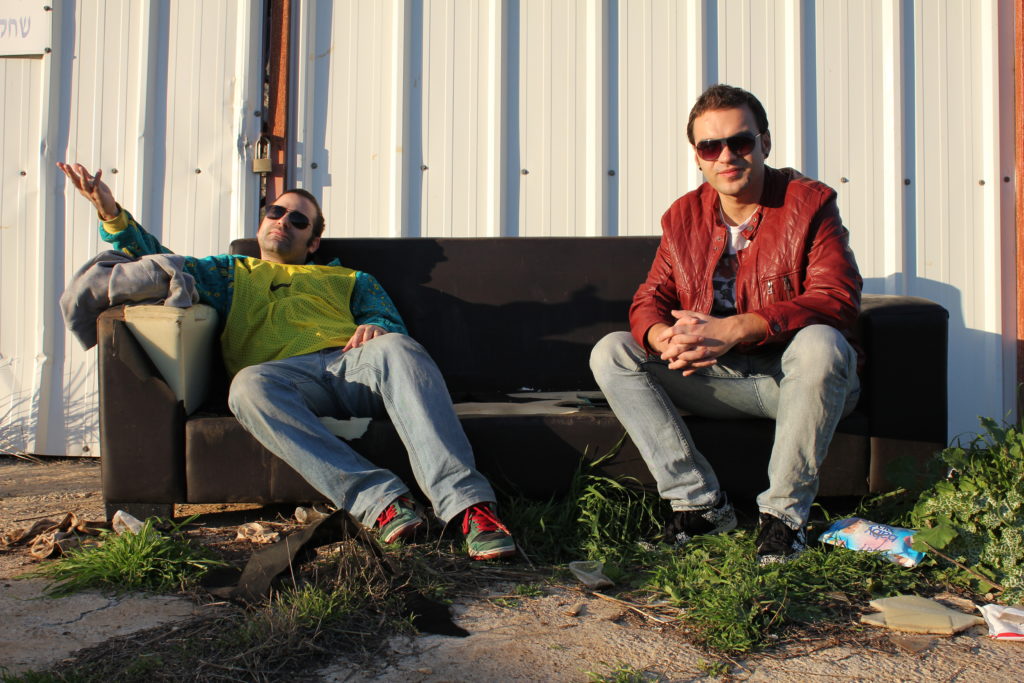 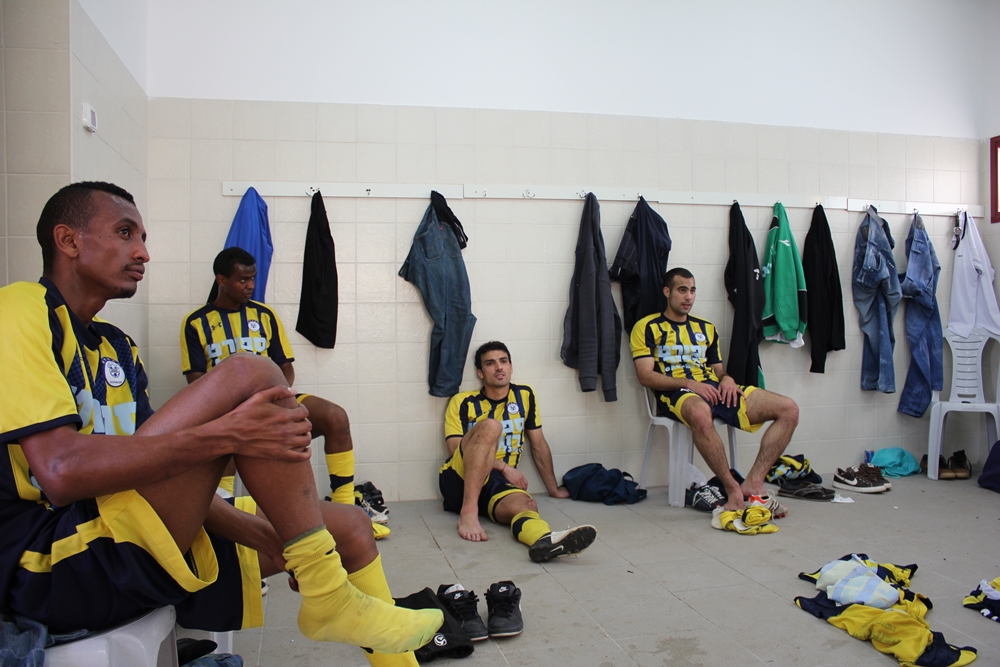 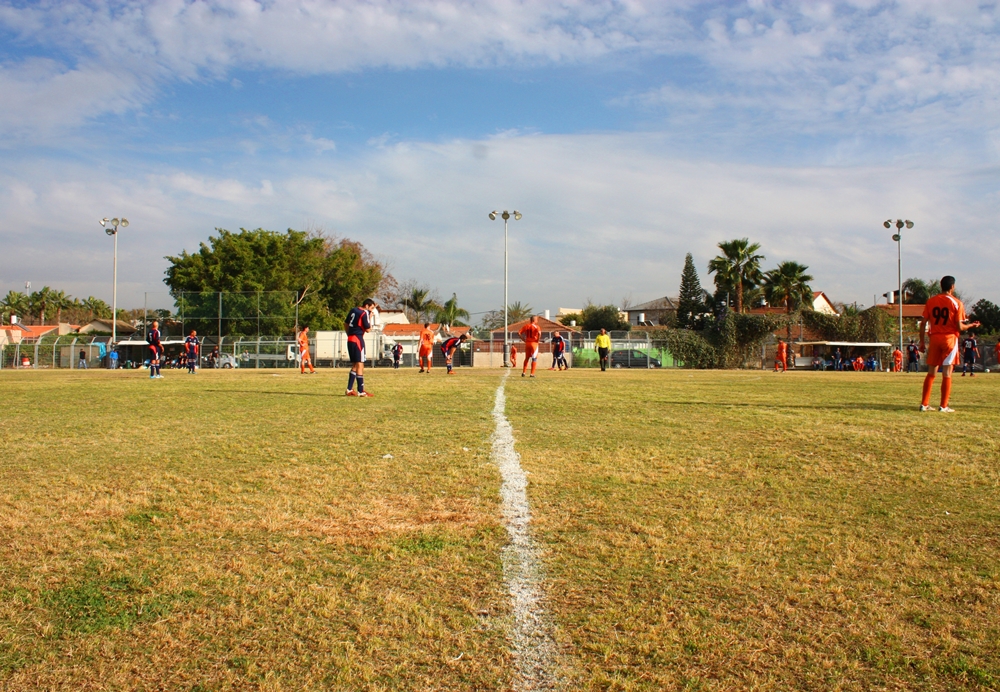 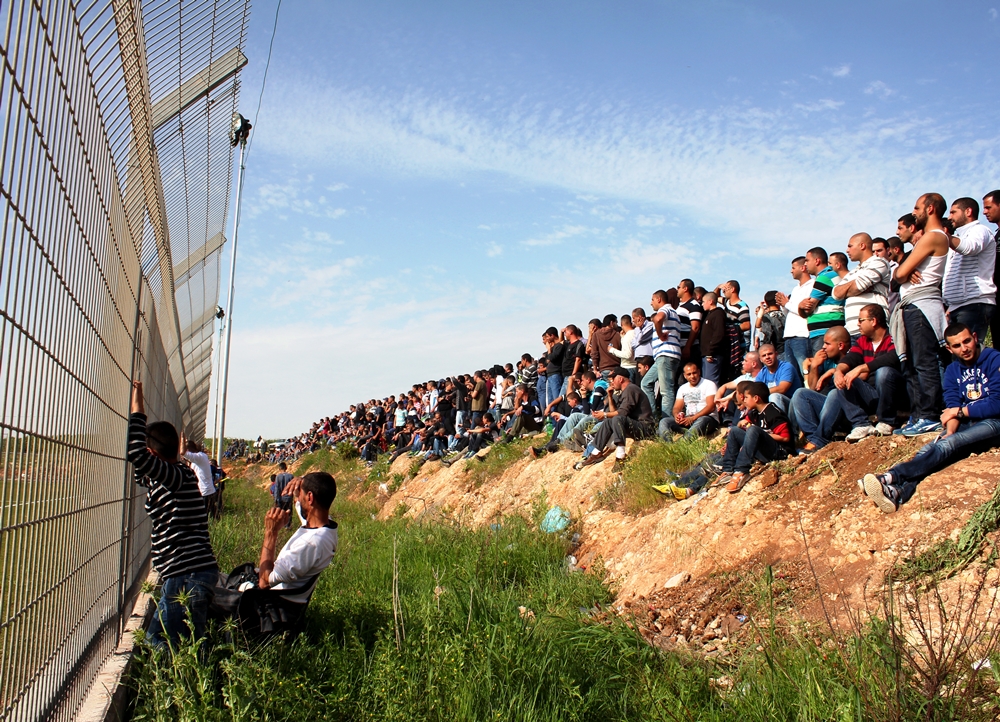