Przemek Niciejewski is different to most football photographers. His focus isn’t on the match action, the star striker scoring a late winning goal; instead he captures the subtleties of supporters in the stands and as they make their way to the stadium.

“From the very beginning of my relationship with football I’ve been fascinated by everything that is happening around the stadiums,” says Przemek, who has followed football from non-league struggles in Poland and Germany to elite clubs such as Barcelona and Manchester United over the past 25 years. “I am interested in everything that has a profound impact on how terraces look and behave during the game.”

Once, on a trip to Nottingham, Przemek met a supporter who had watched more than 1,500 Forest matches in succession (the poor sod). In Mönchegladbach, another fan shared their 40-year collection of Borussia match-day programmes. In Liverpool, close to Anfield Road, it was a pub that serves as a second home to regulars that caught his attention. These are the finer details of following football that Przemek seeks to portray.

“Memory is fleeting. I collect match tickets, write a diary, but always photography – despite its limitations – arranges memories in the most emotional way,” he says. “I try to capture the moment. The moment of individual happiness, collective ecstasy, but also sadness and suffering. Football is something more than 90 minutes. For many people caught up in my photographs, it is the very sense of life.”

Przemek has assembled a gallery of his work for The Set Pieces, and you can view his full portfolio here and follow him on Twitter here. 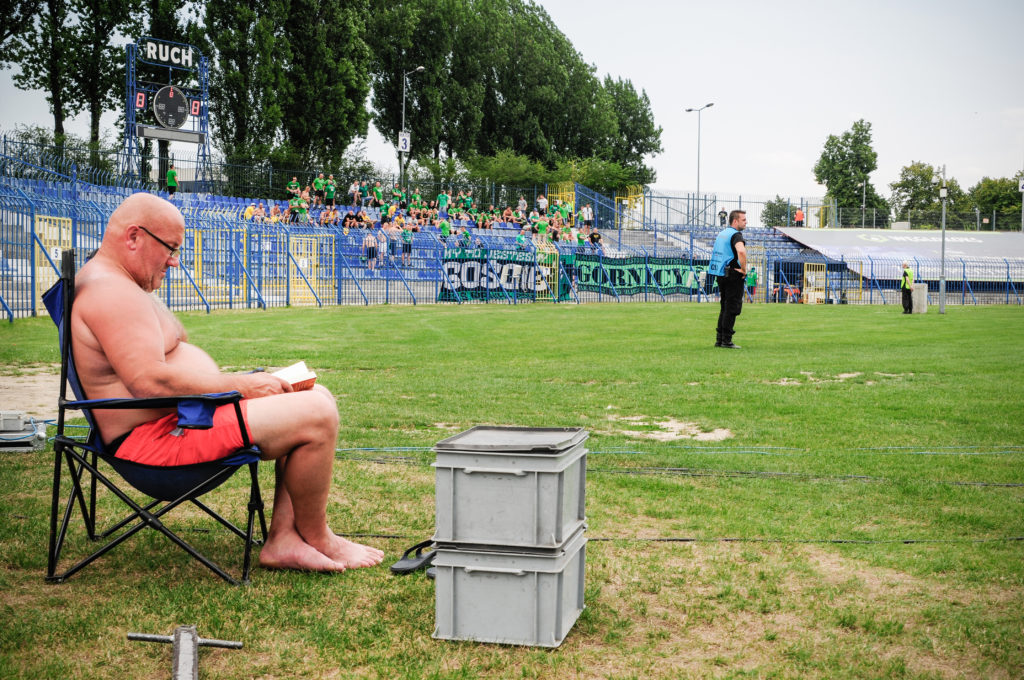 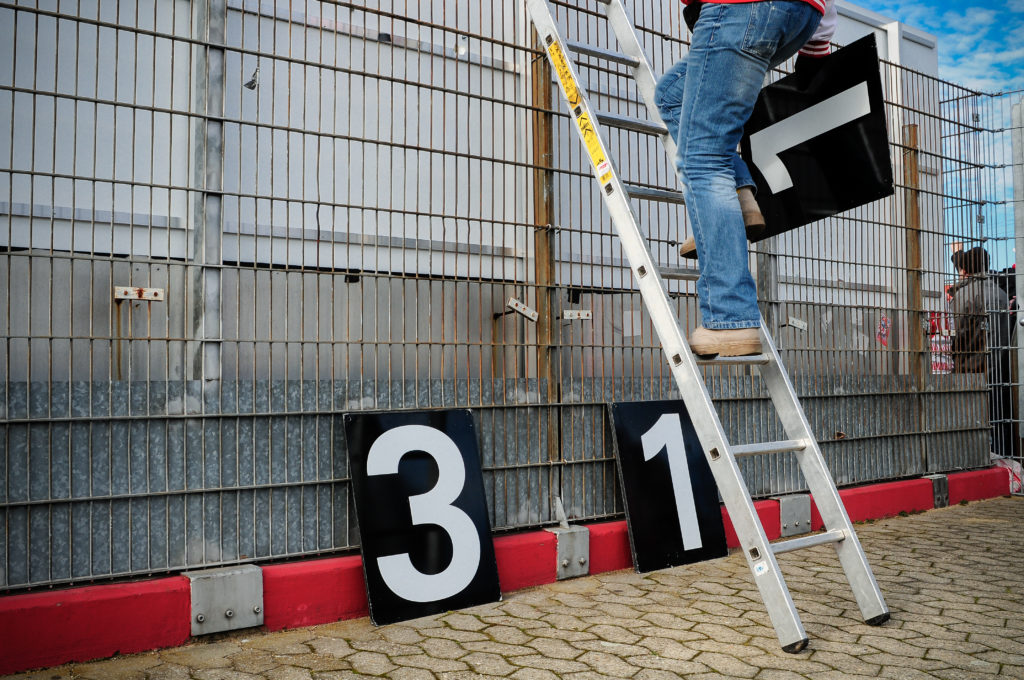 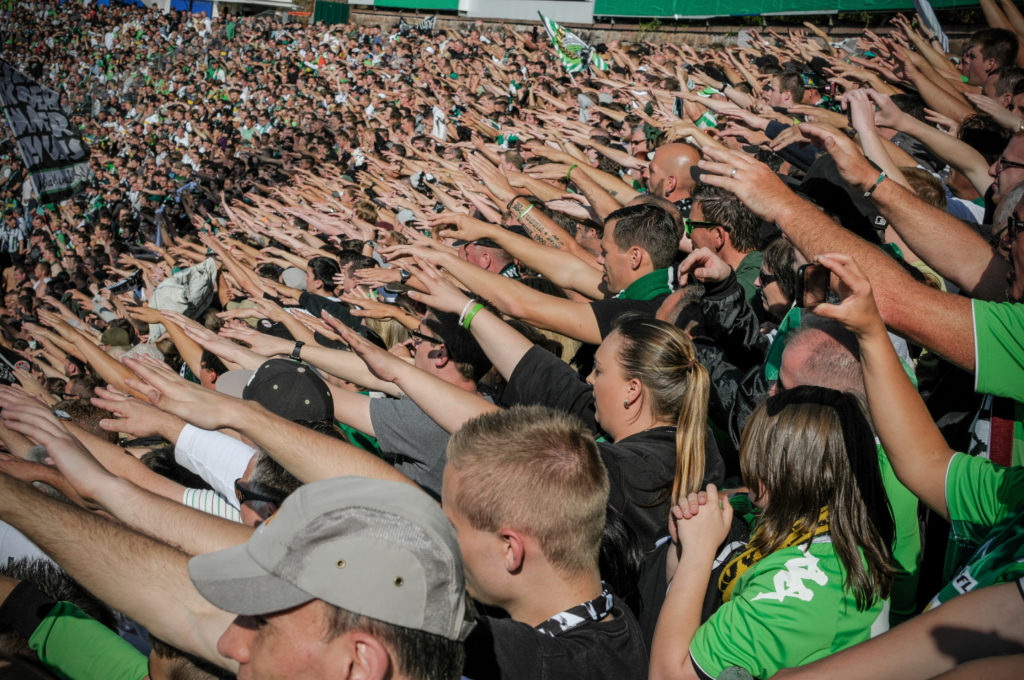 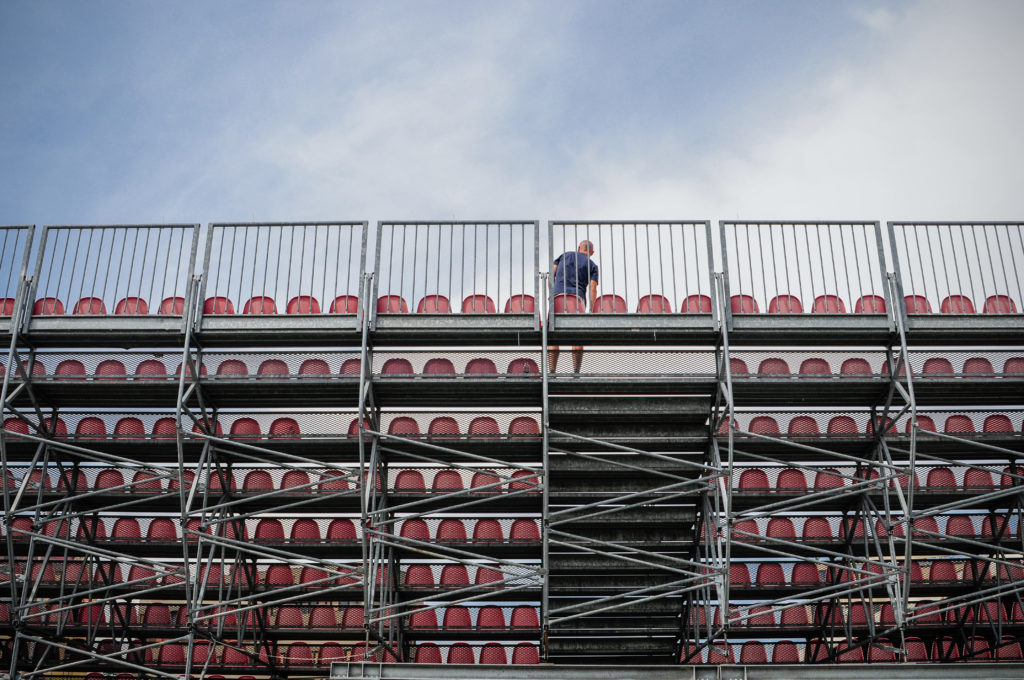 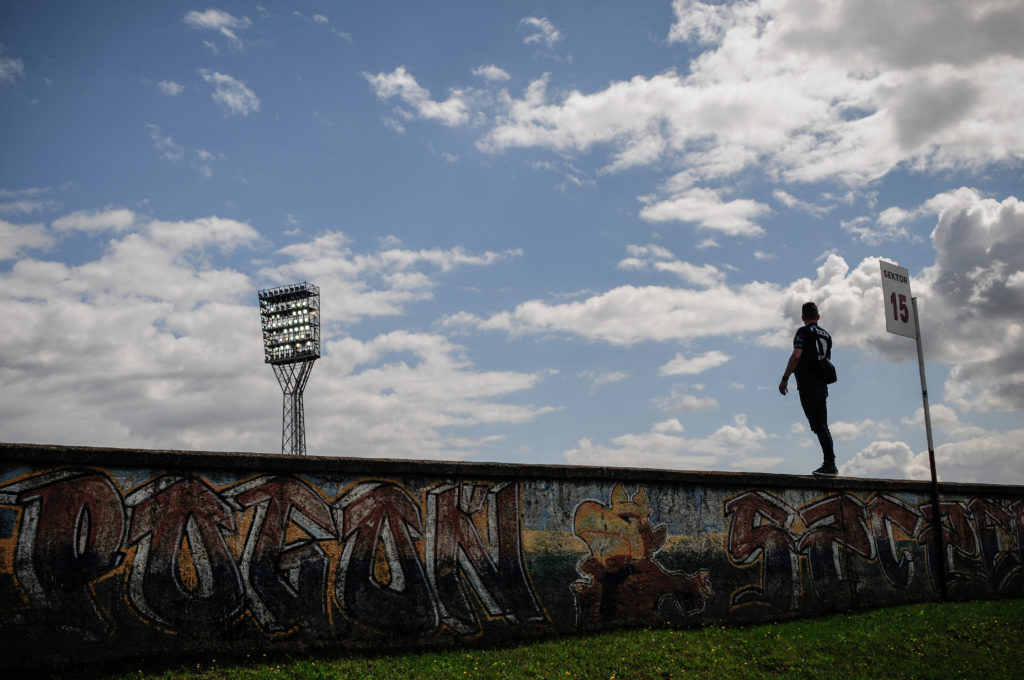 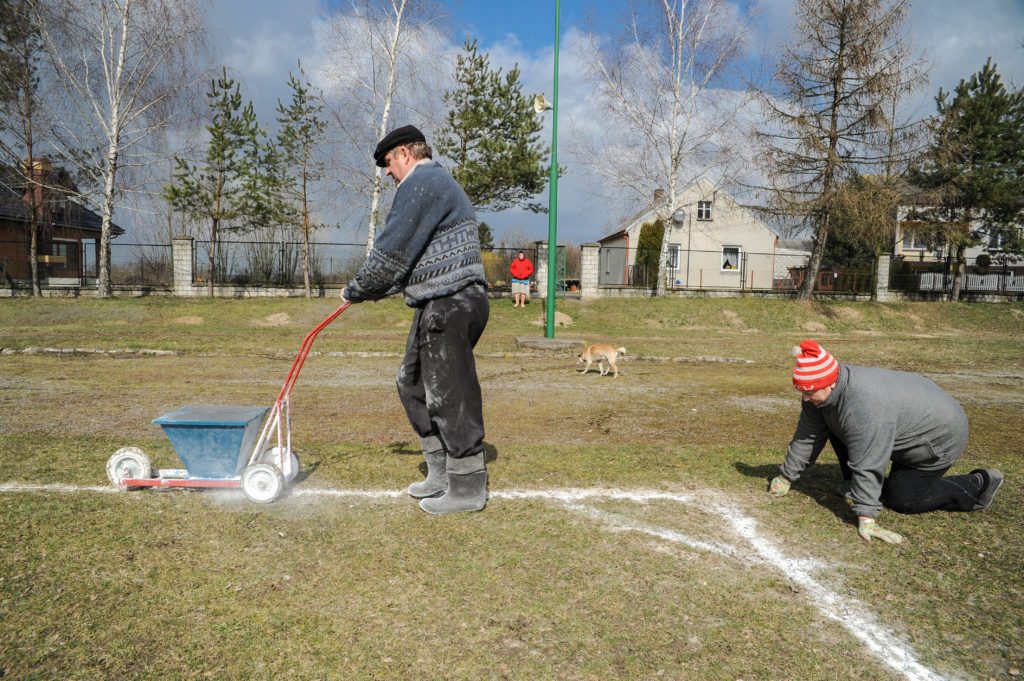 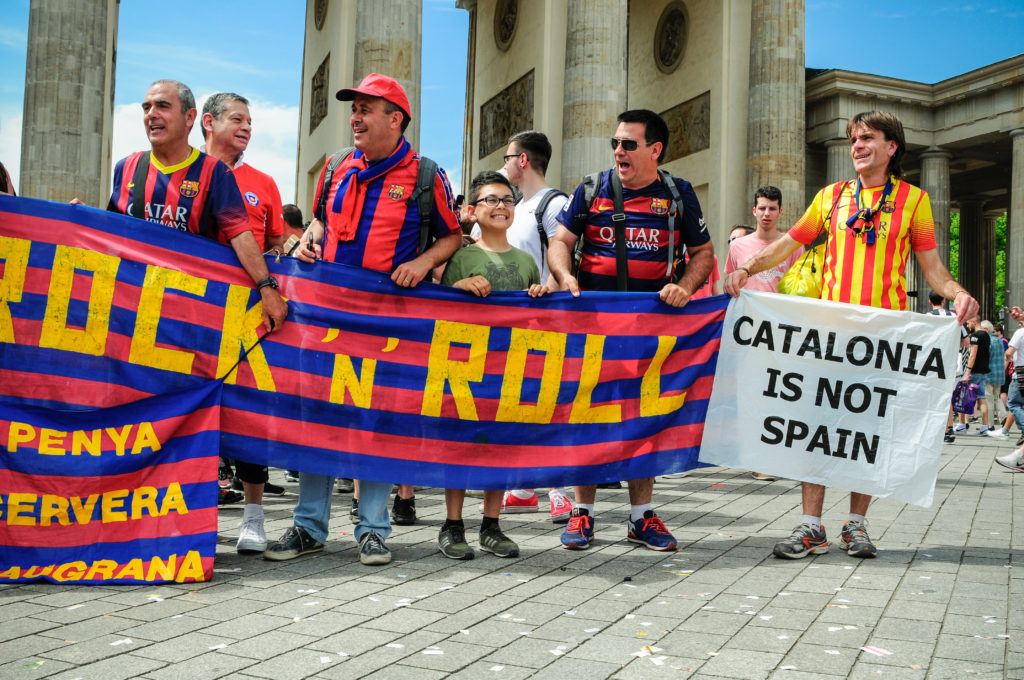 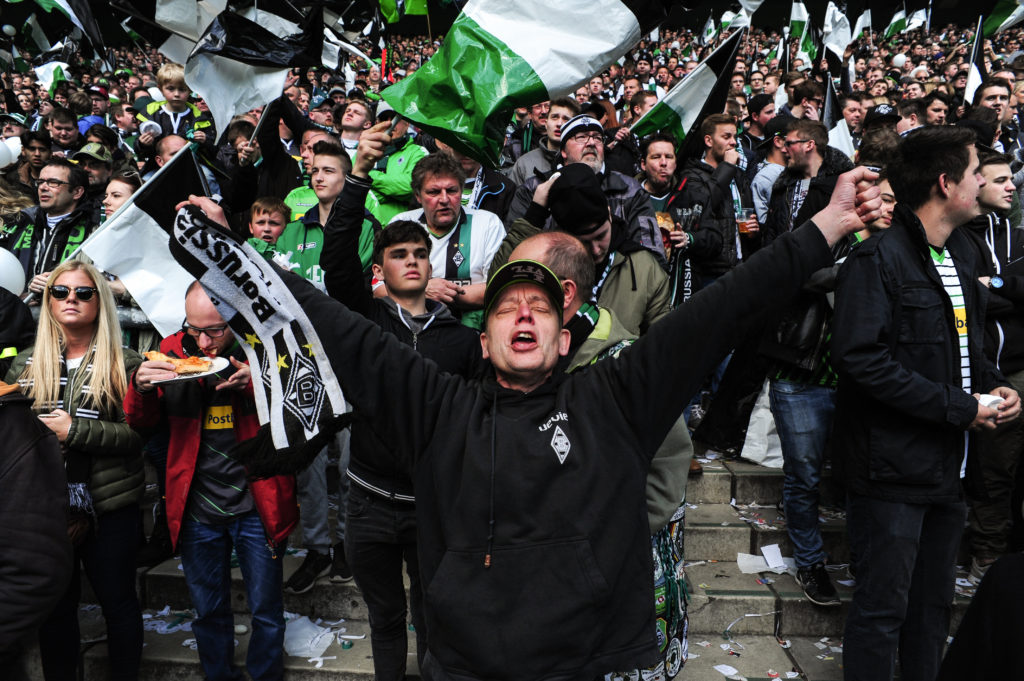 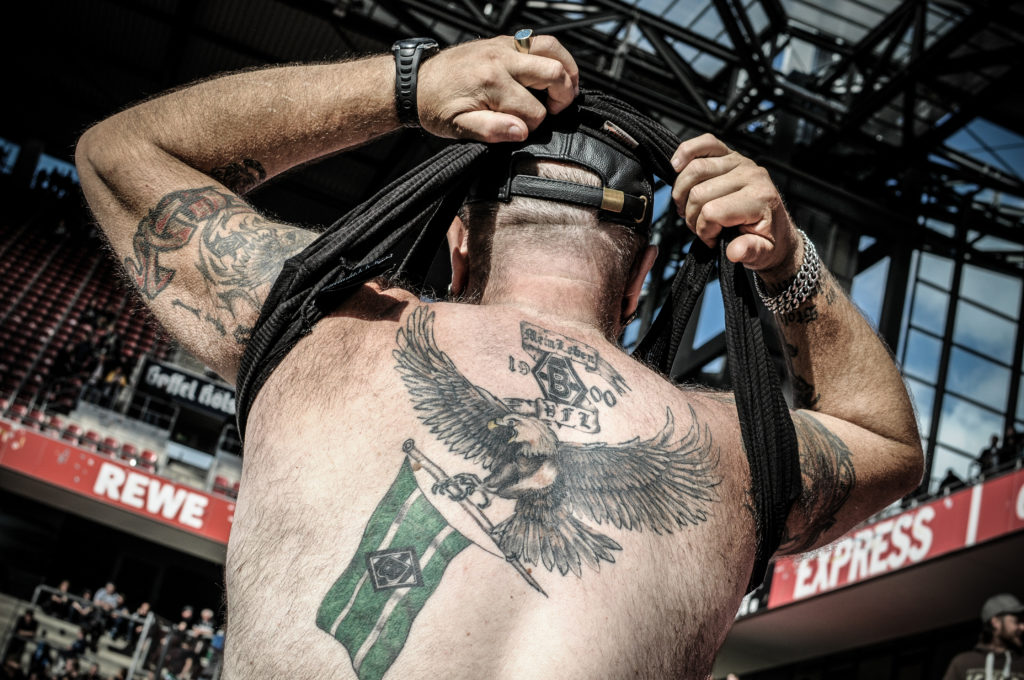 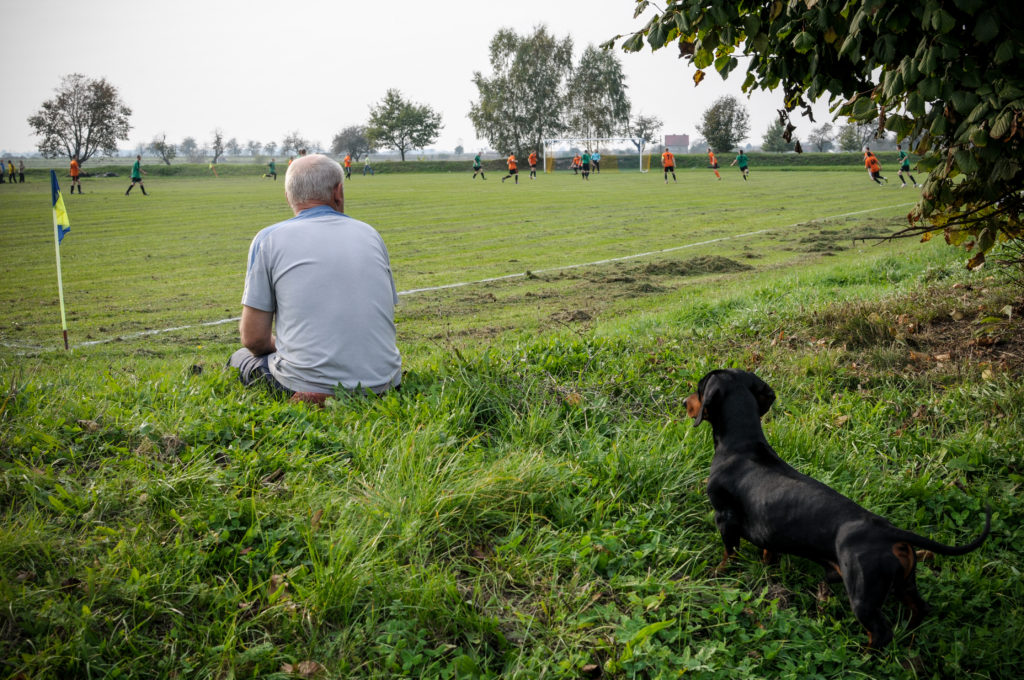 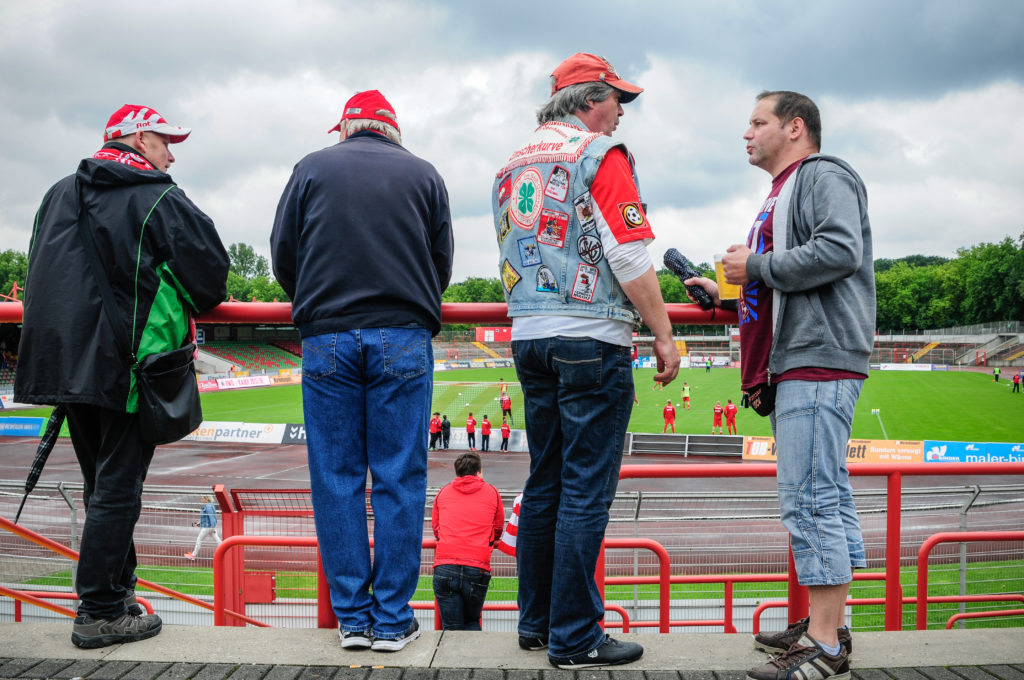 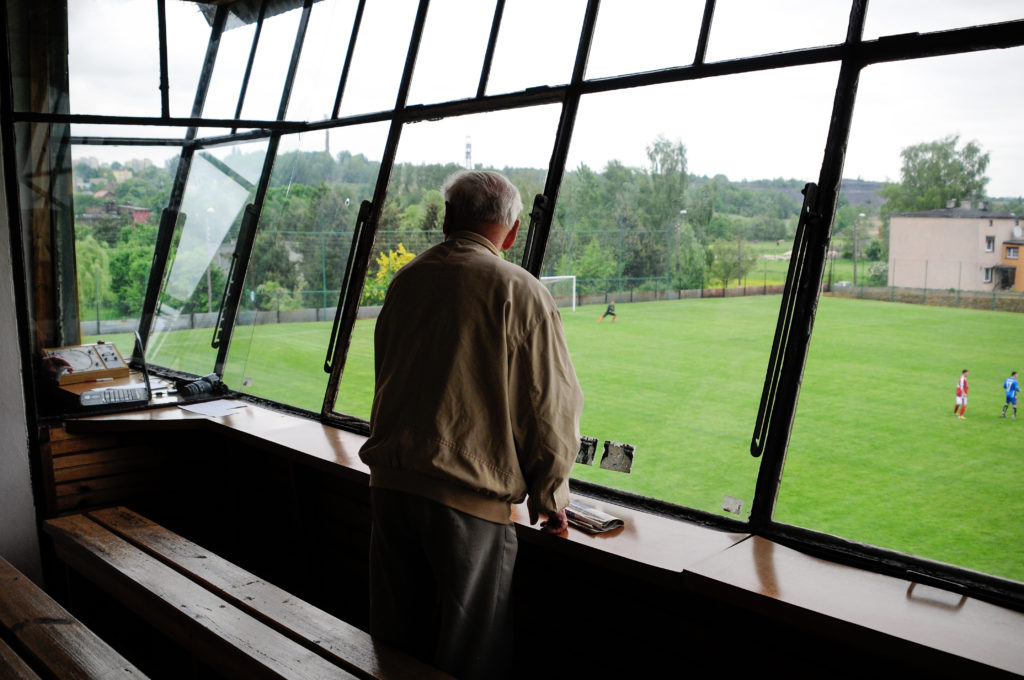 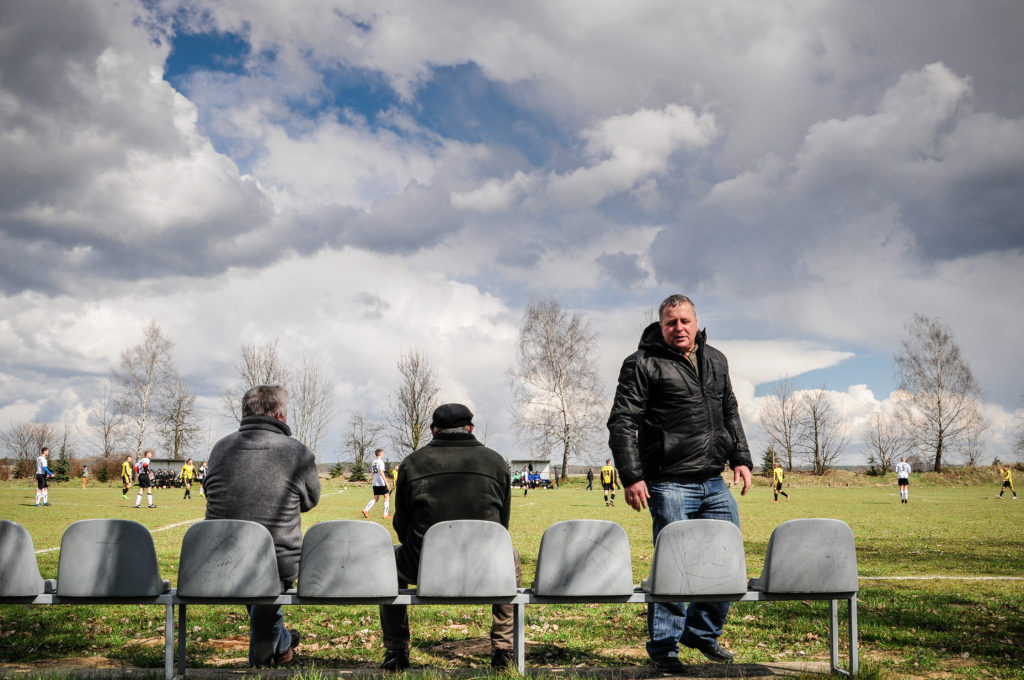 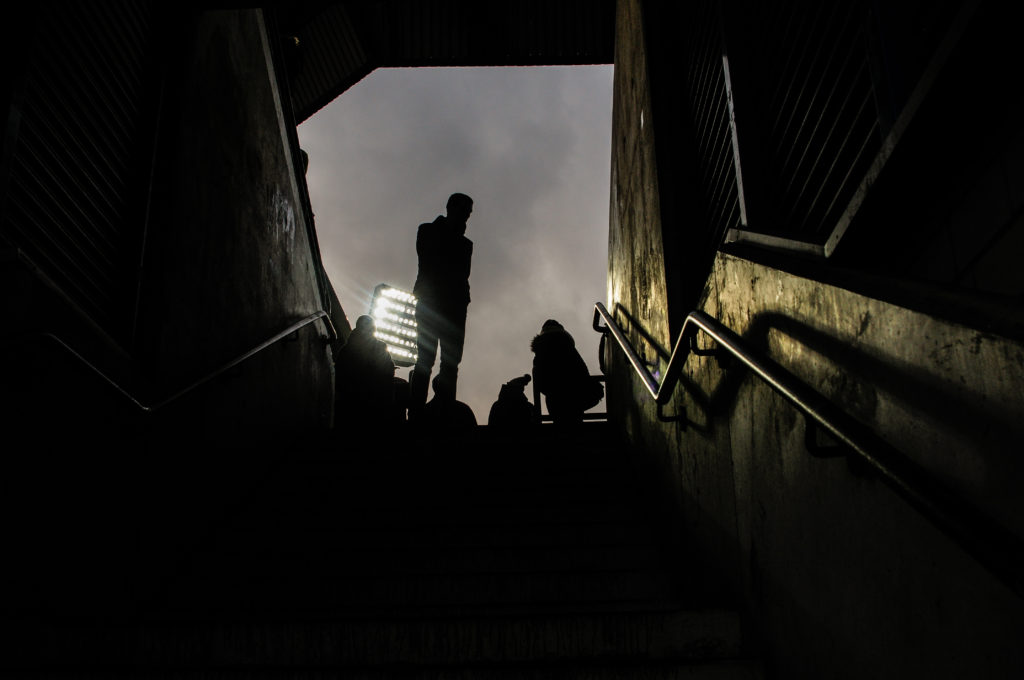 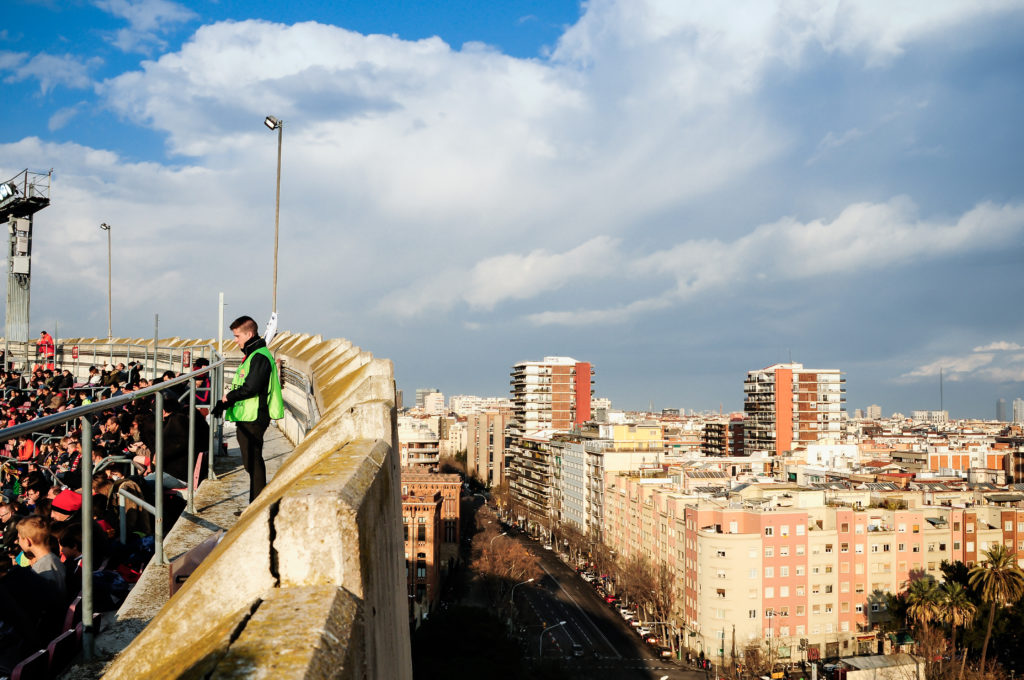 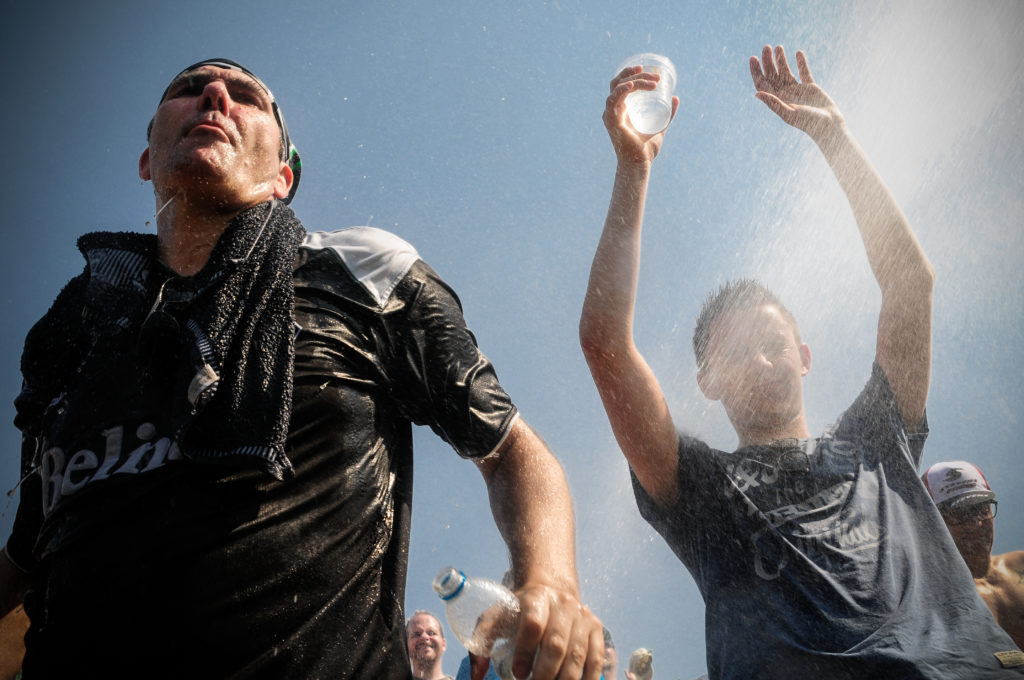 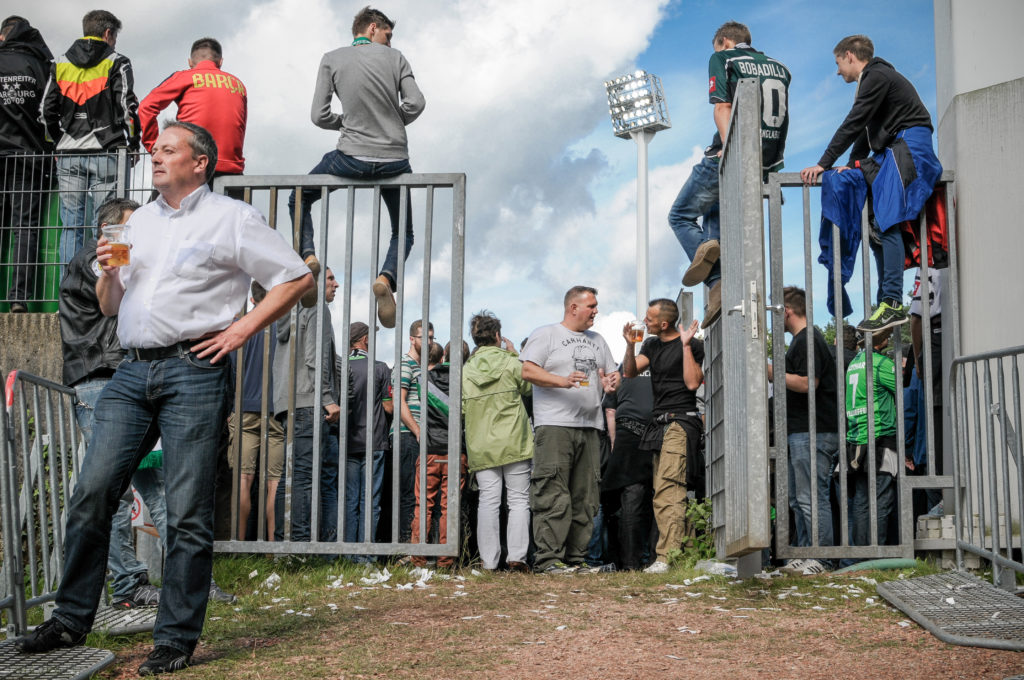