There was once a brilliant website tucked away in a corner of the internet which went by the name of European Football Weekends. Captained by Danny Last, it was – and remains – a glorious treasure trove for fans whose interest in European football culture ranges from passing to the obsessive.

It wasn’t so much about following the numerous teams or leagues EFW covered, but rather being immersed in the idiosyncrasies of supporters across the Continent and what joins us all together in collective love for the game.

Danny ran European Football Weekends for five wonderful years before the site sadly closed its doors in 2012 – although the Facebook page is still alive and kicking. Now, with his blessing, we’re rekindling EFW on The Set Pieces, where we hope to share countless more tales of debauchery and mooning.

Fittingly, to kick off this new feature on TSP, we have a lovely gallery from Danny’s trip to Italy last weekend where he watched Fiorentina beat Sassuolo 3-1 with the help of one of the worst own goals you’ve ever seen from Sassuolo keeper Andrea Consigli. There was definitely nothing dodgy about it… 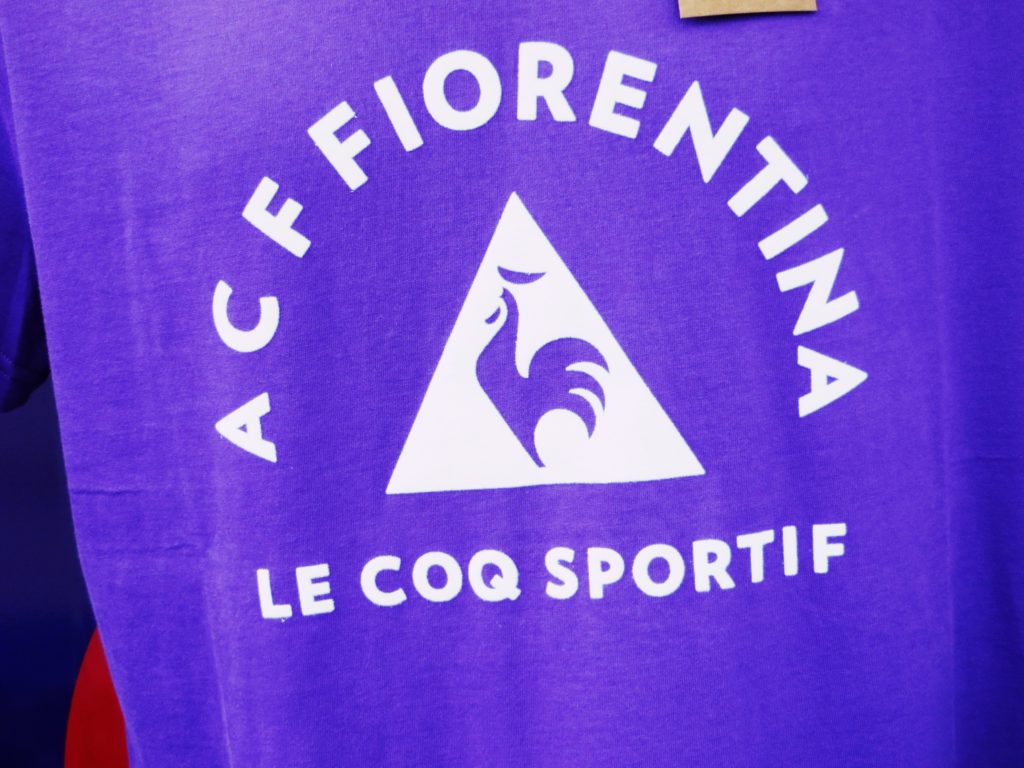 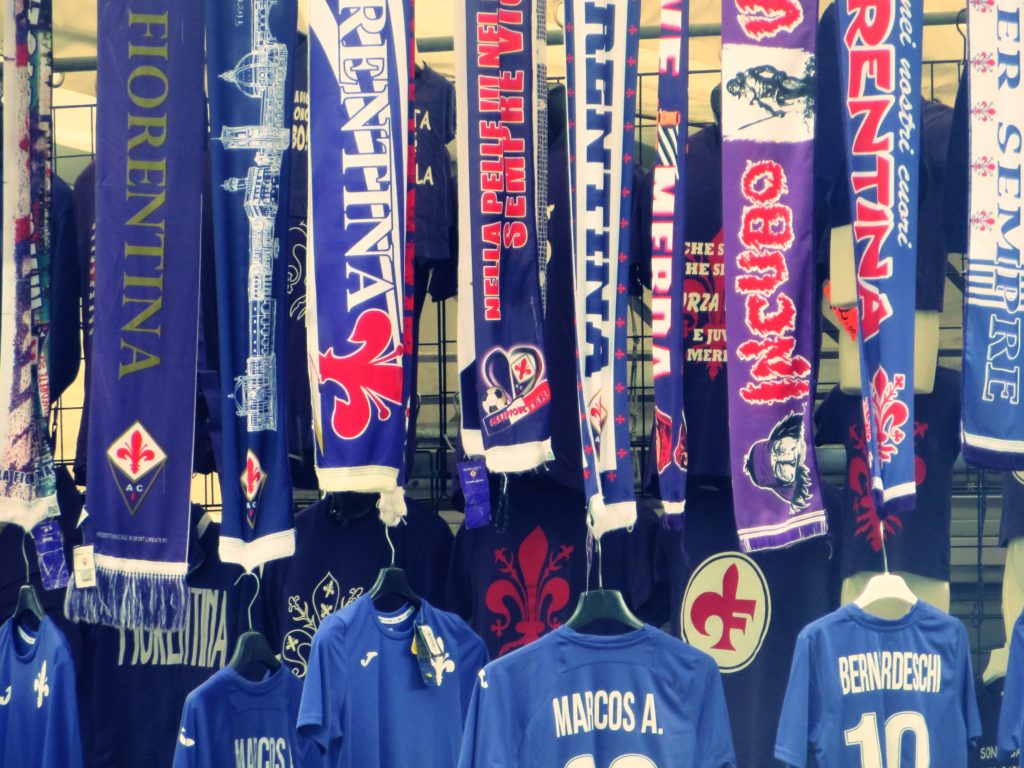 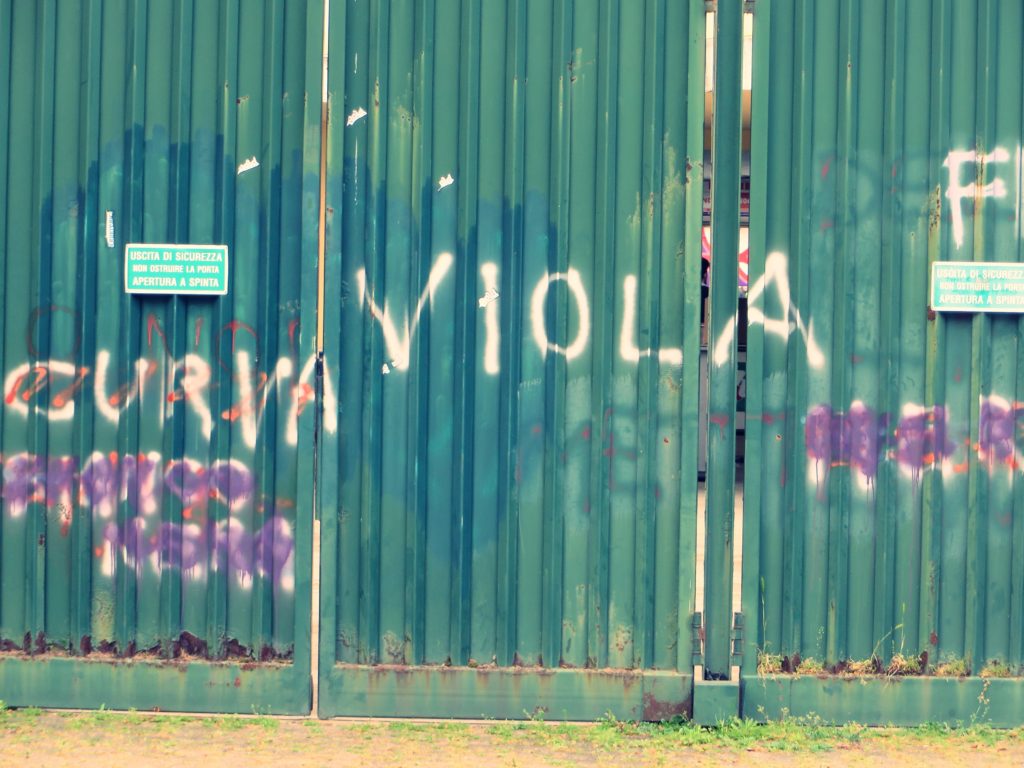 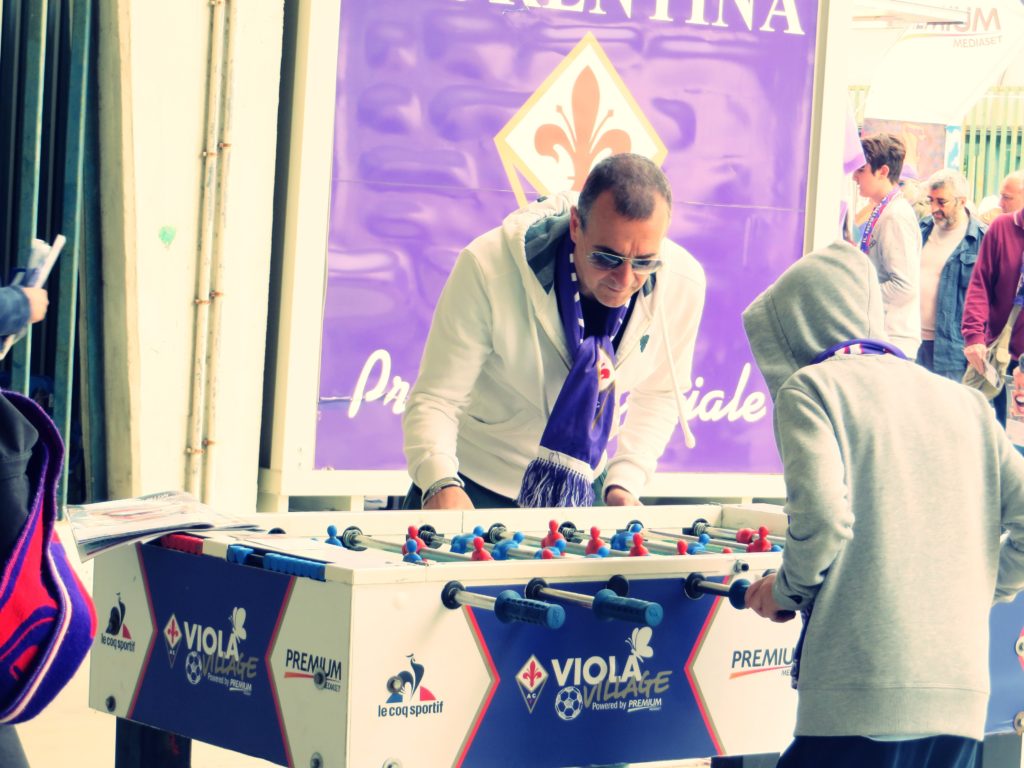 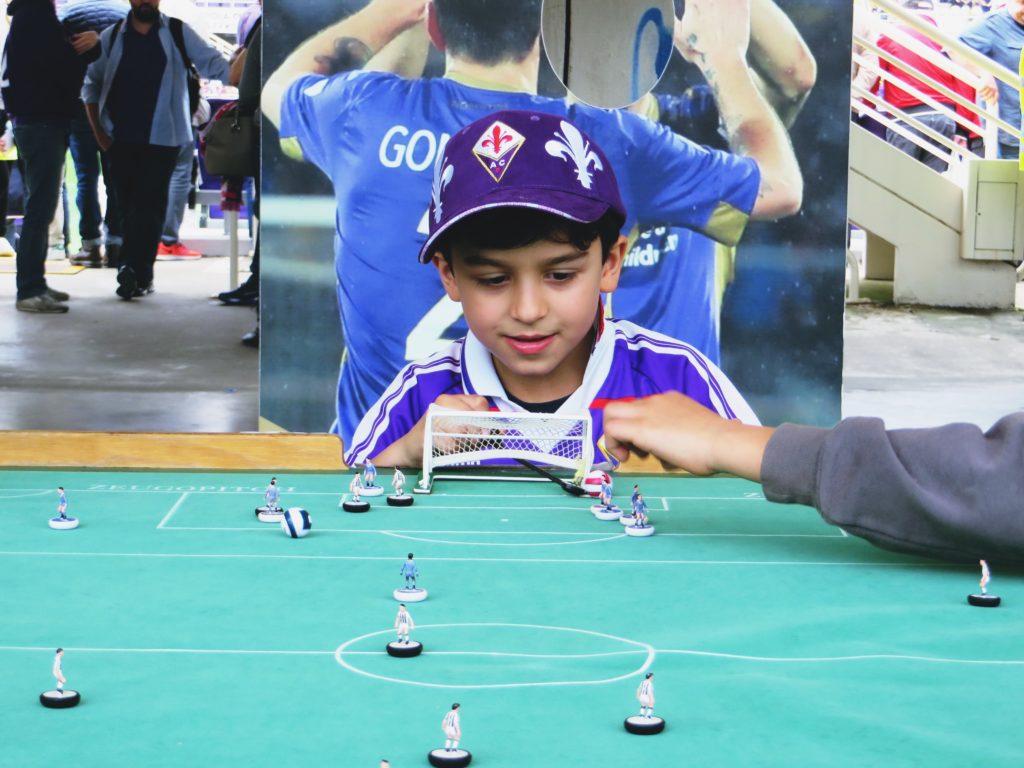 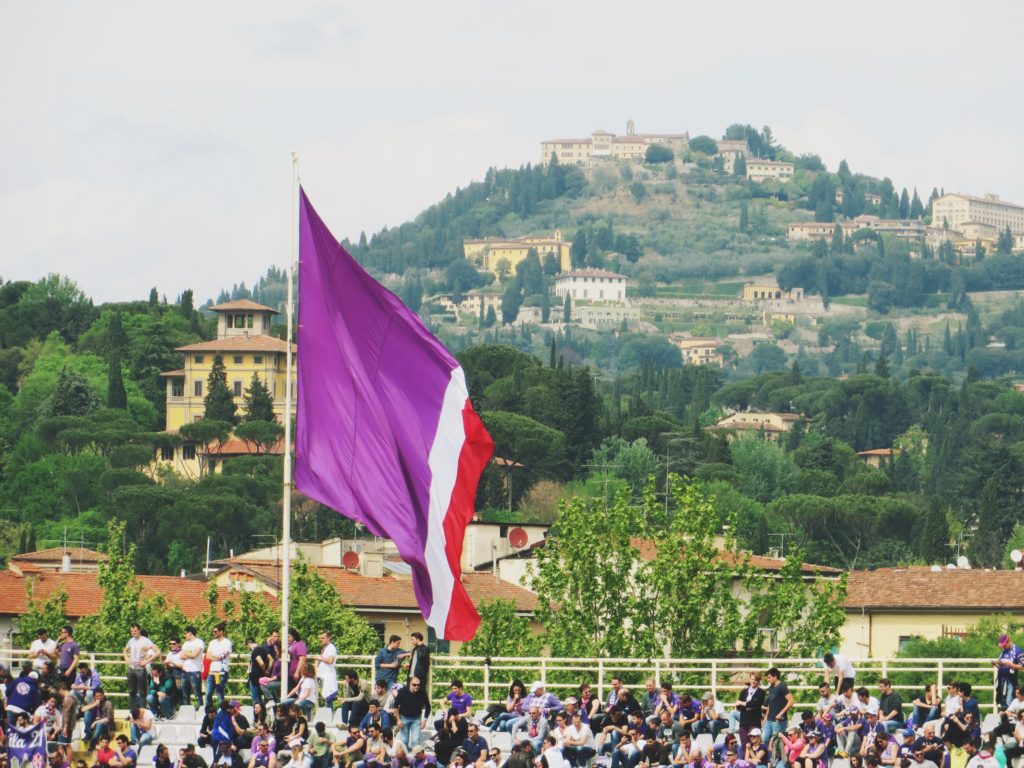 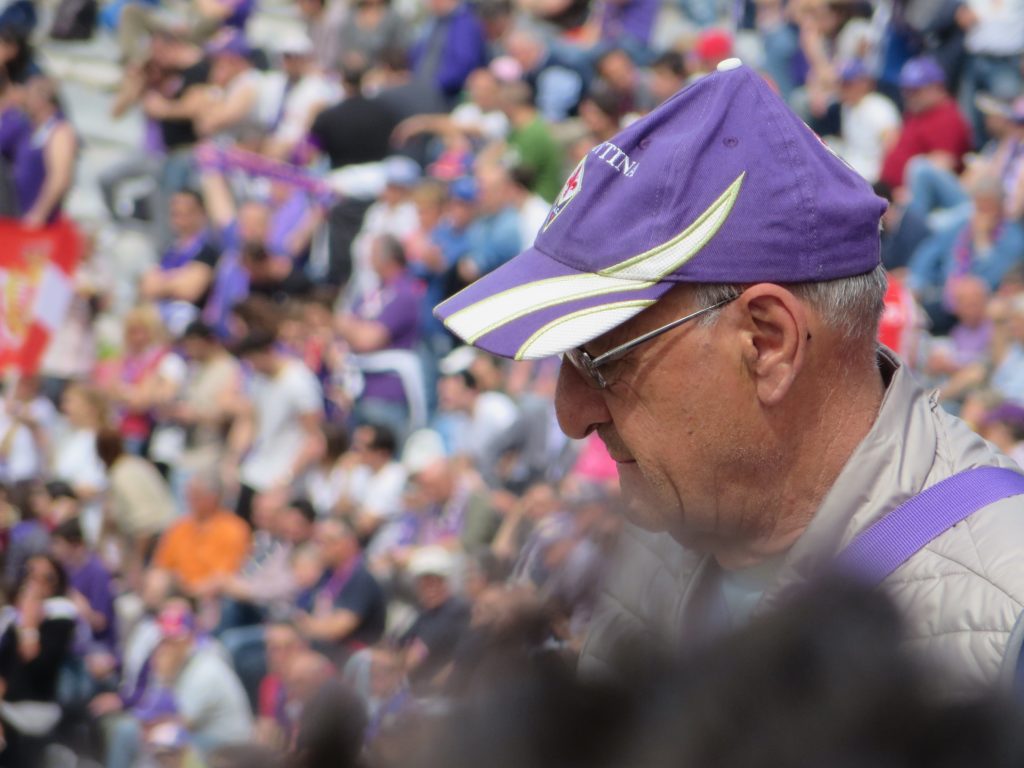 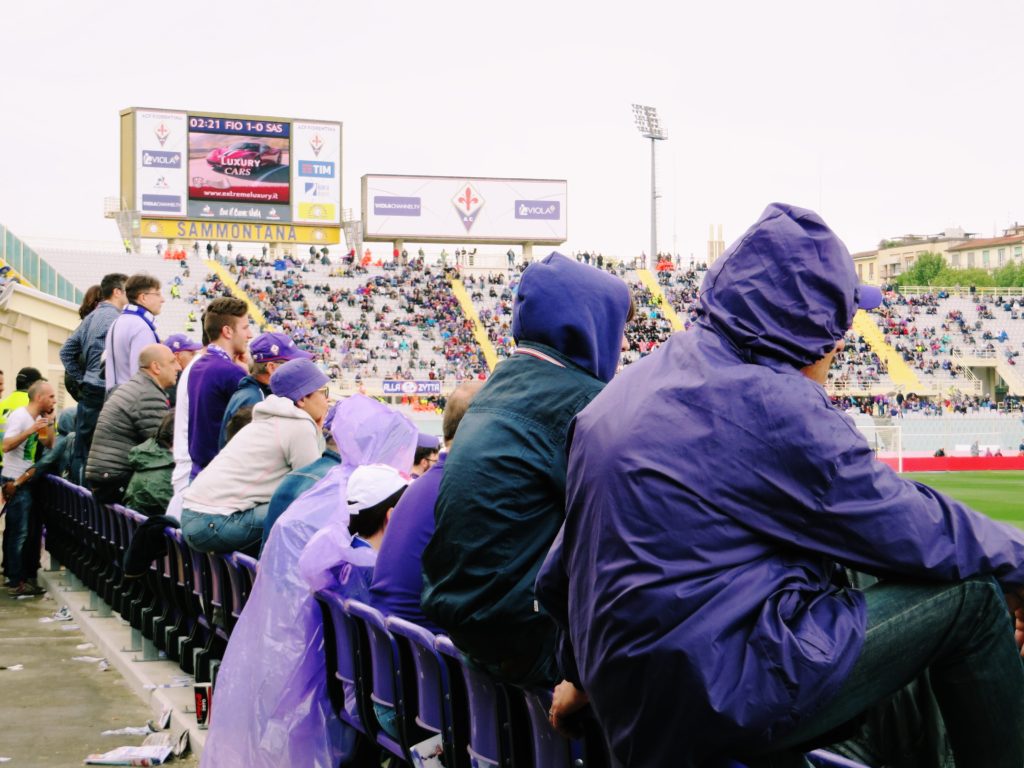 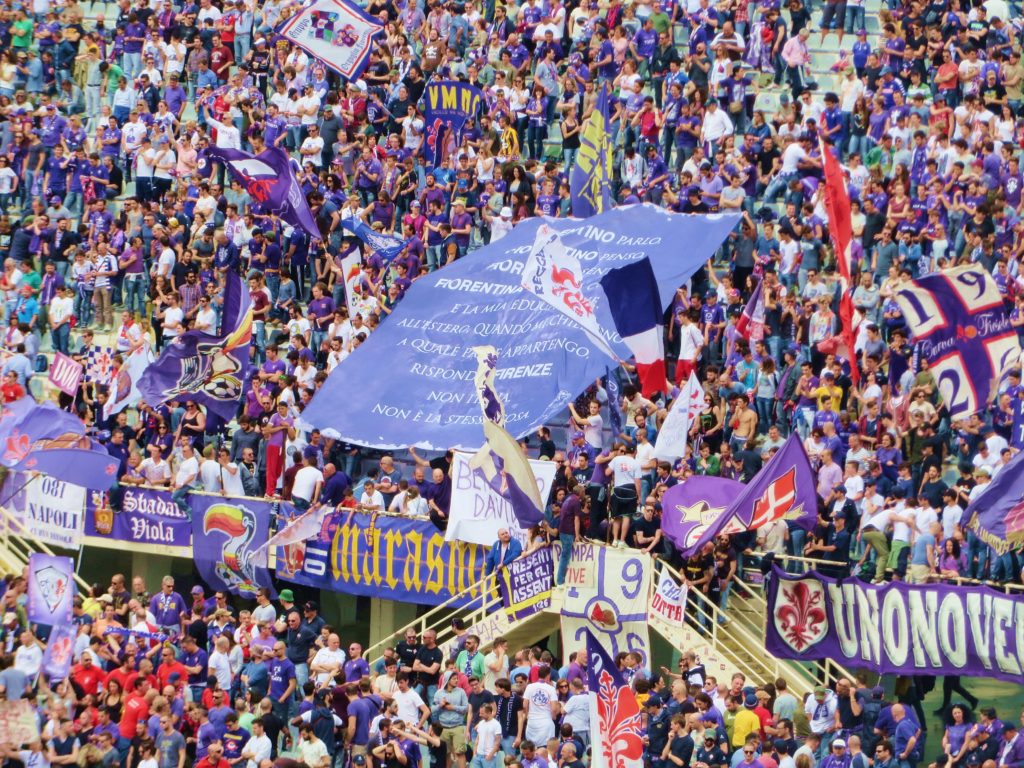 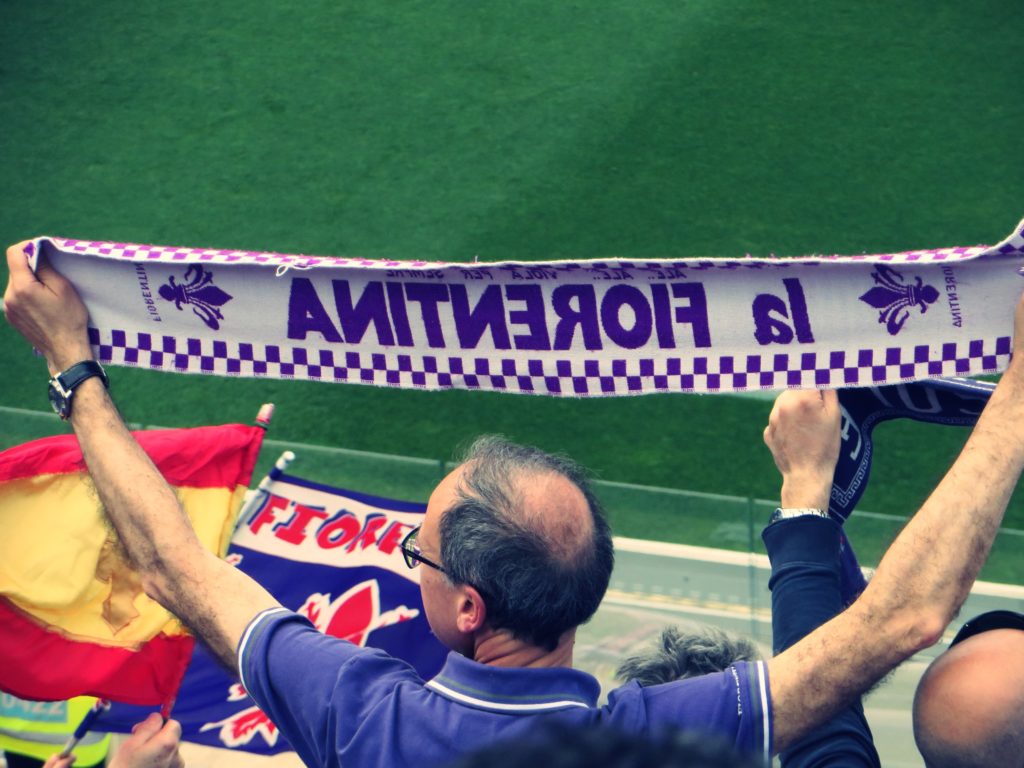 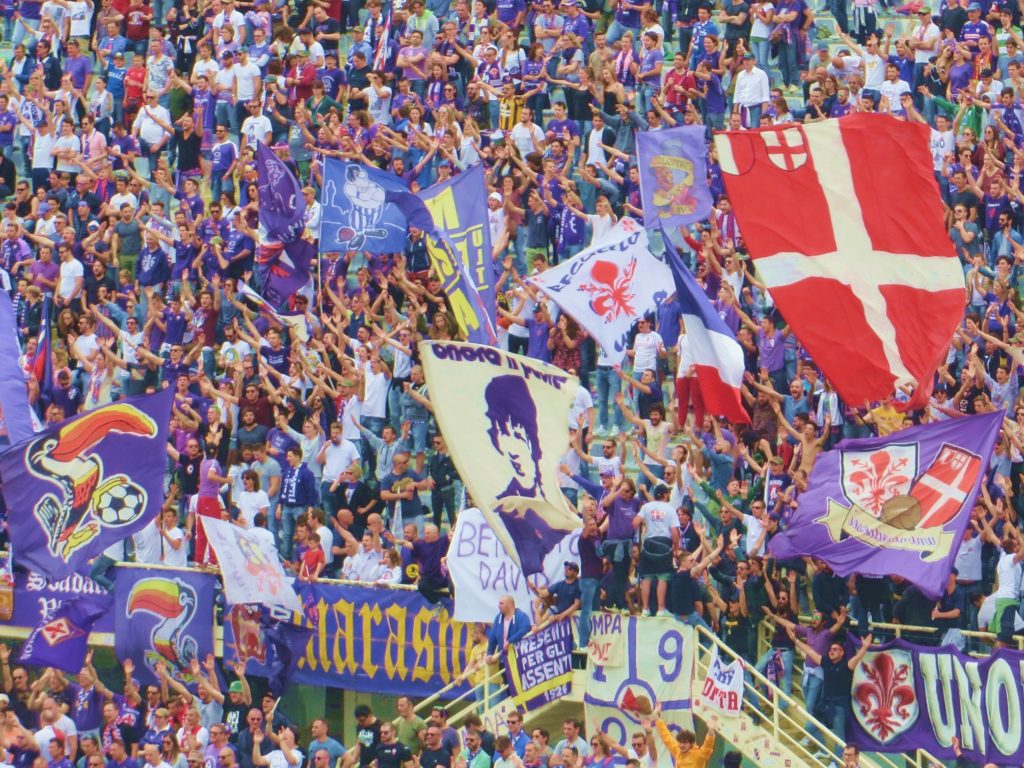 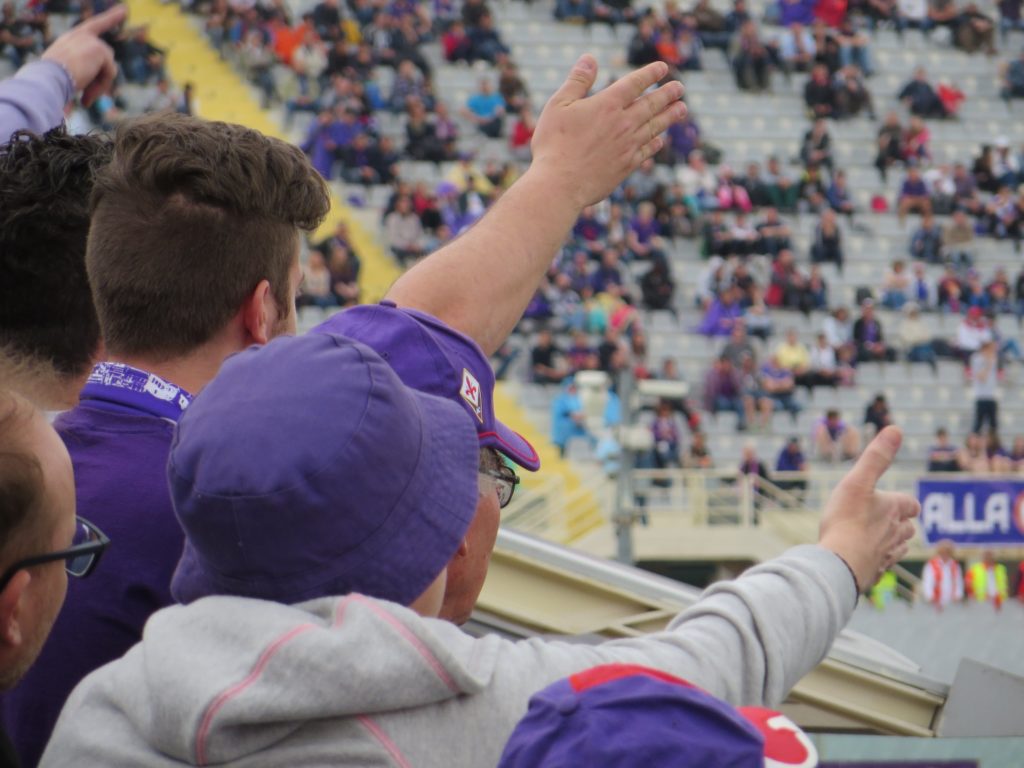 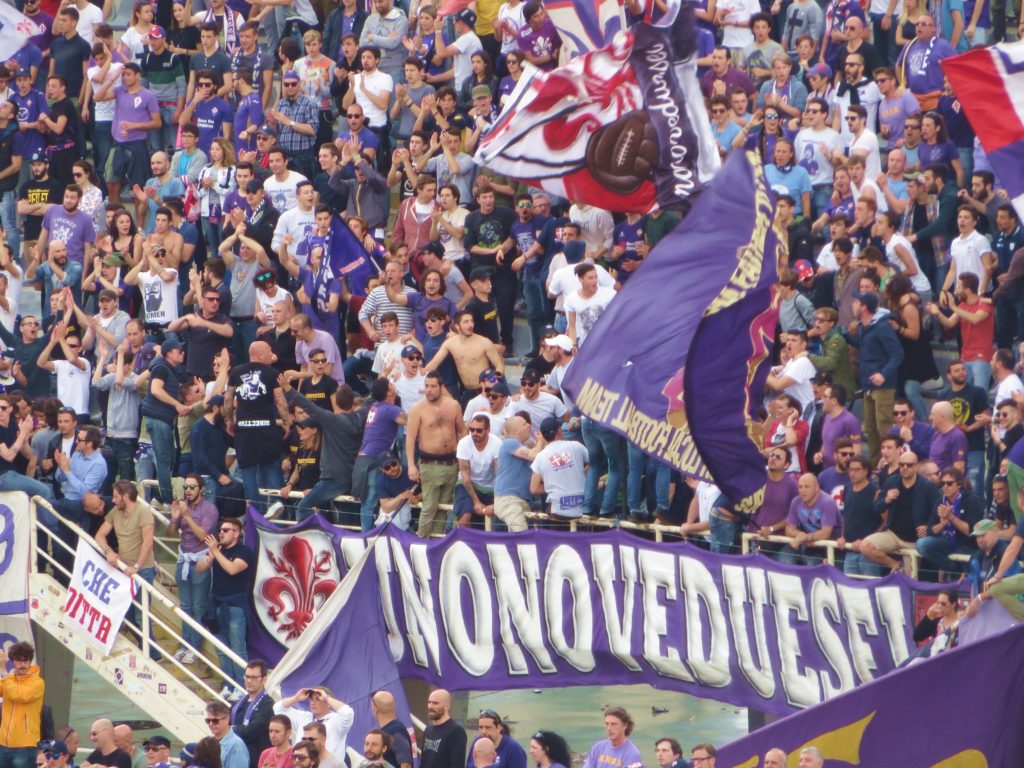 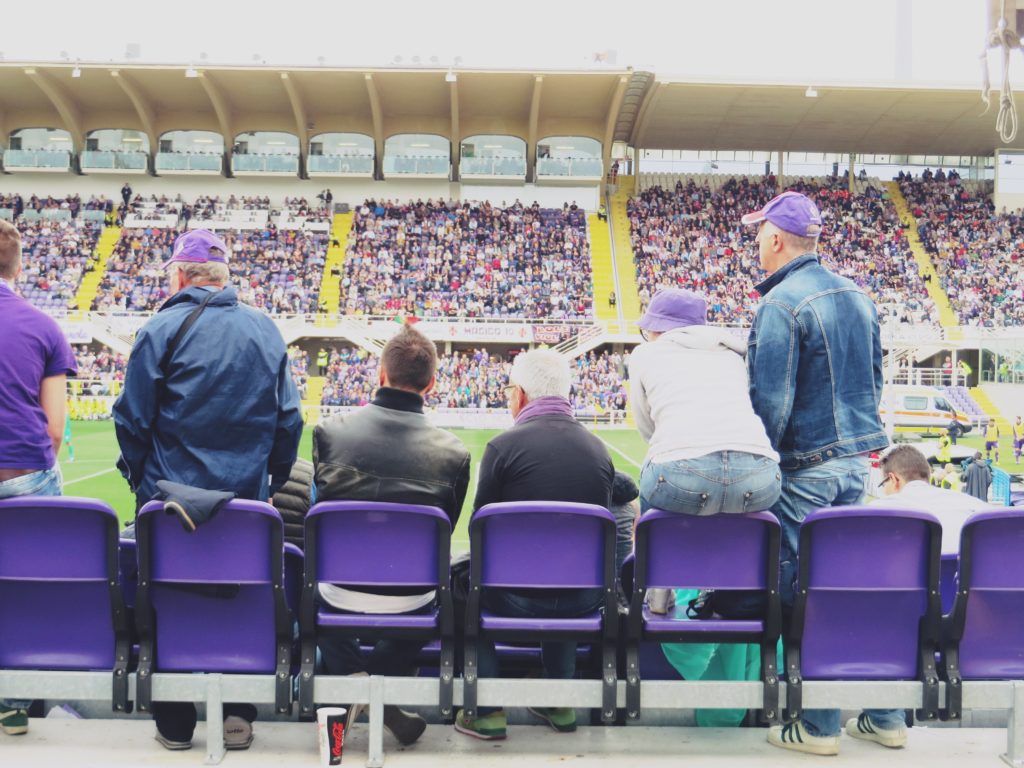