Given the climate, warm people and vibrant football culture, there are plenty worse places than Spain to travel on a European Football Weekend.

Ahead of Liverpool’s Europa League semi-final against Villarreal, we have some great images from Danny Last’s trip to El Madrigal in 2013, when El Submarino Amarillo thrashed Girona 4-1 in the Segunda Division on their way to promotion.

Now Villarreal sit in fourth place in La Liga and pose a serious threat to Liverpool’s Europa League ambitions. But if the Reds’ chances of reaching the final are precarious, at least one thing is certain: it’s going to be a top away day… 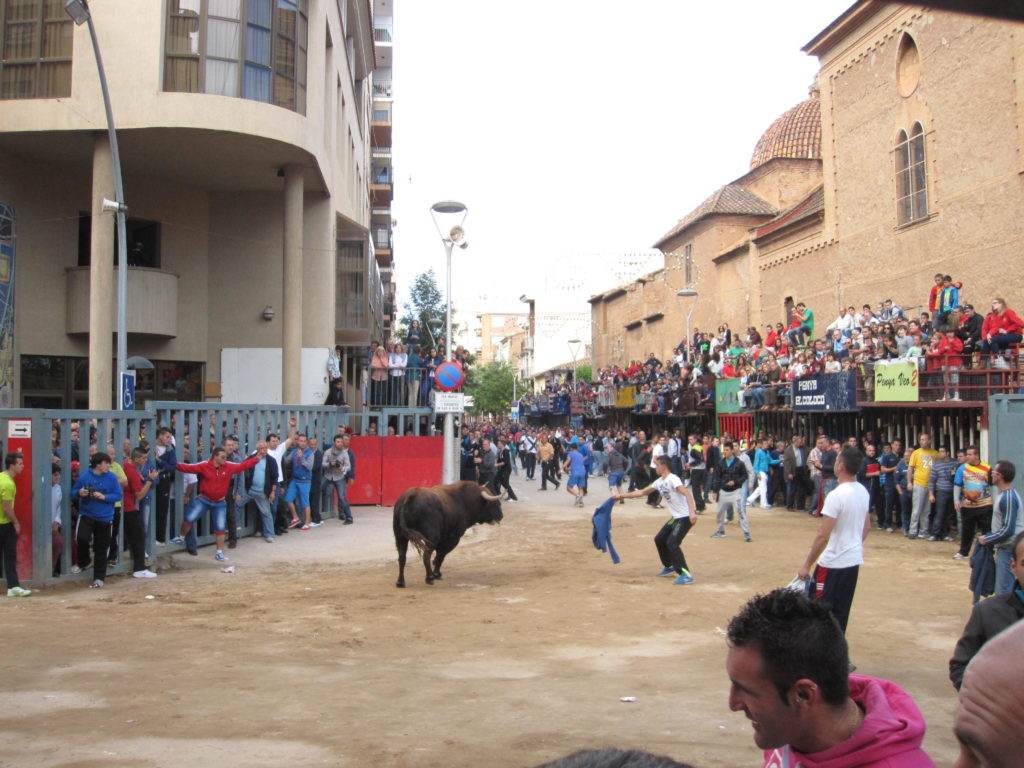 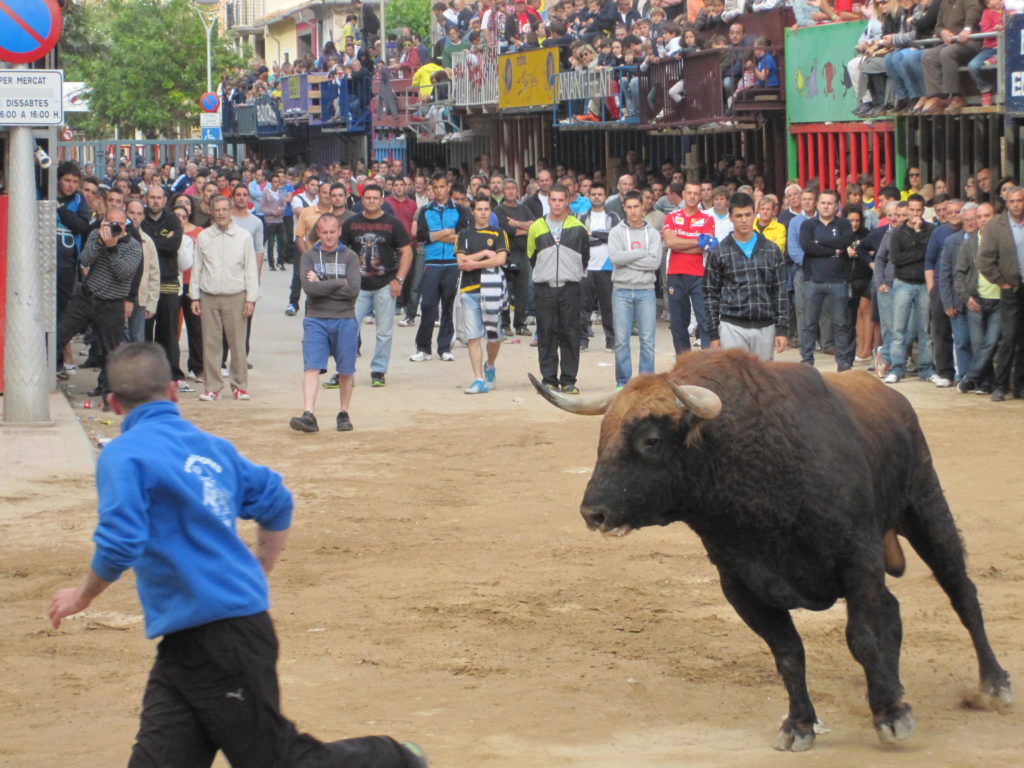 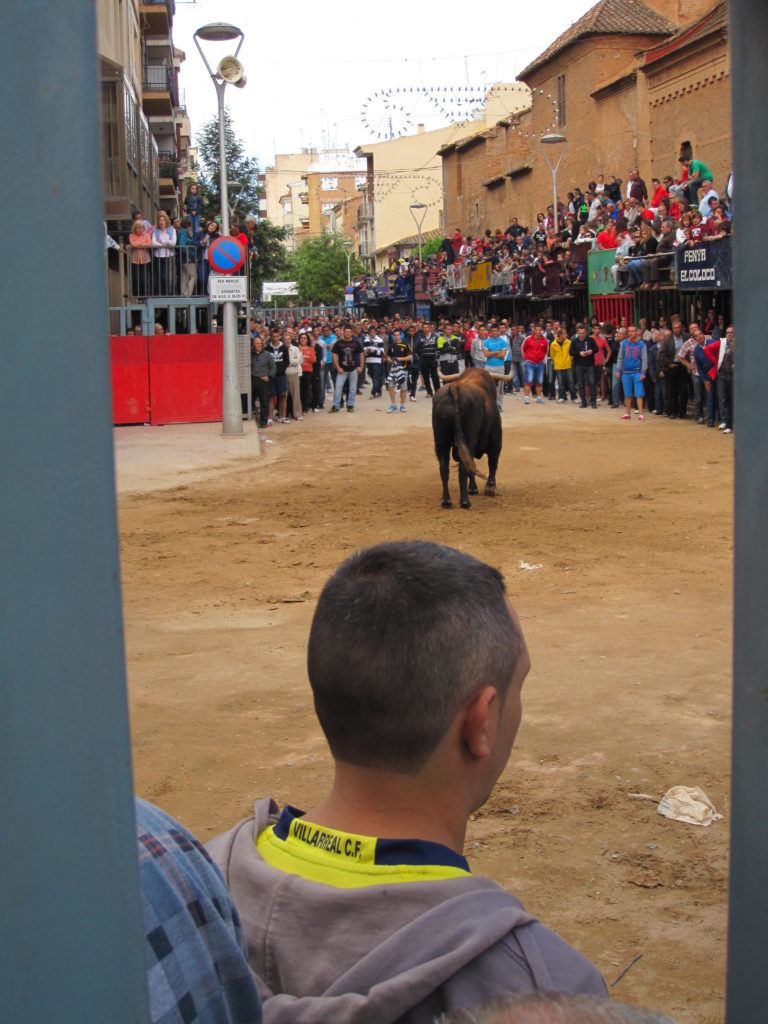 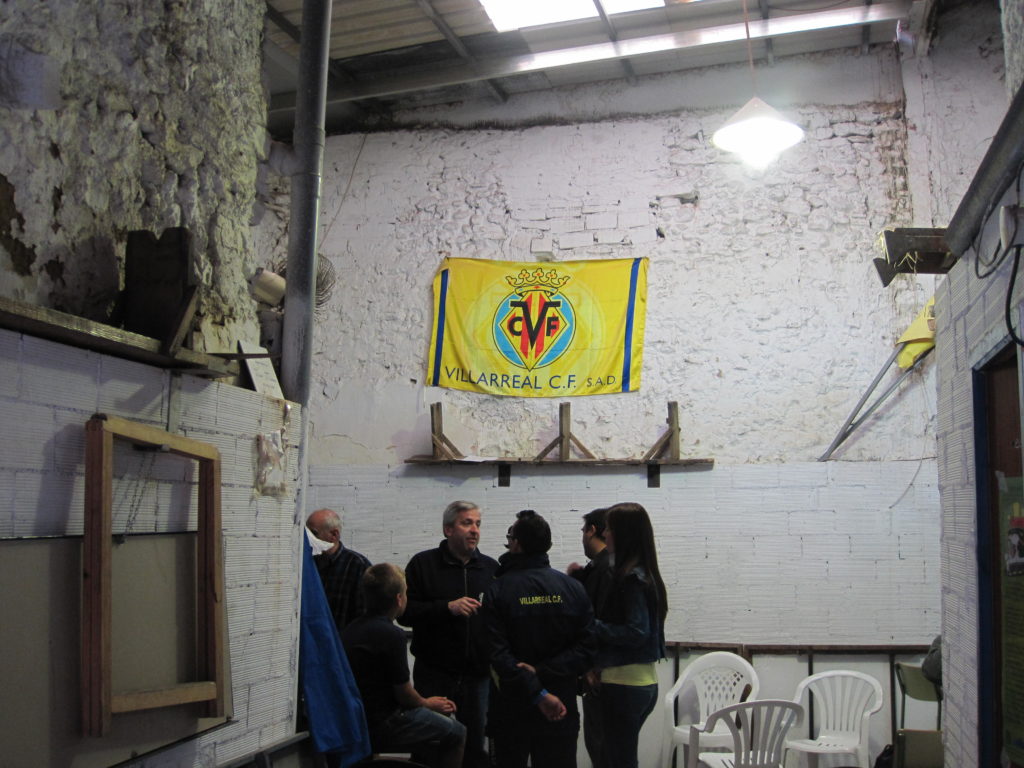 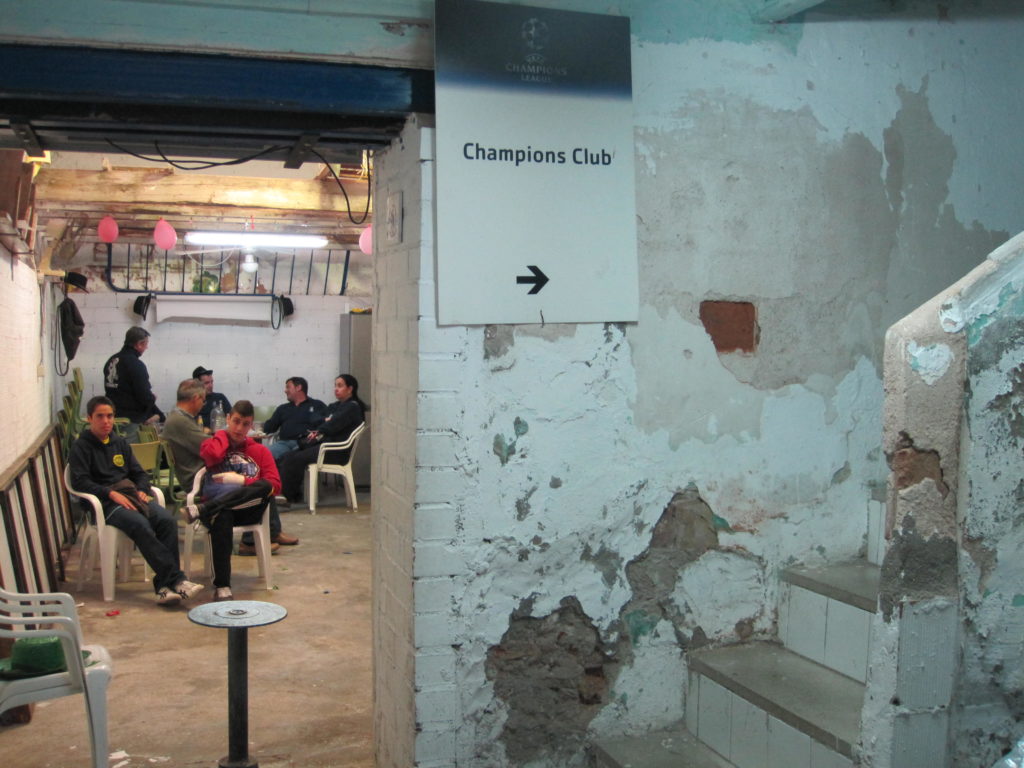 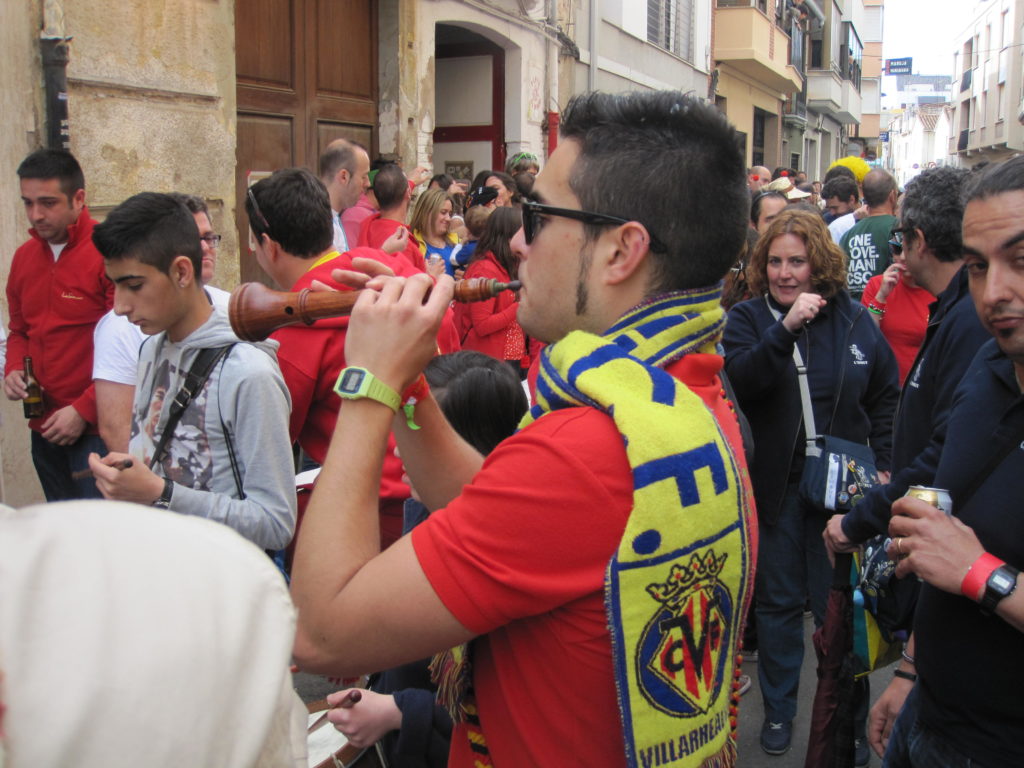 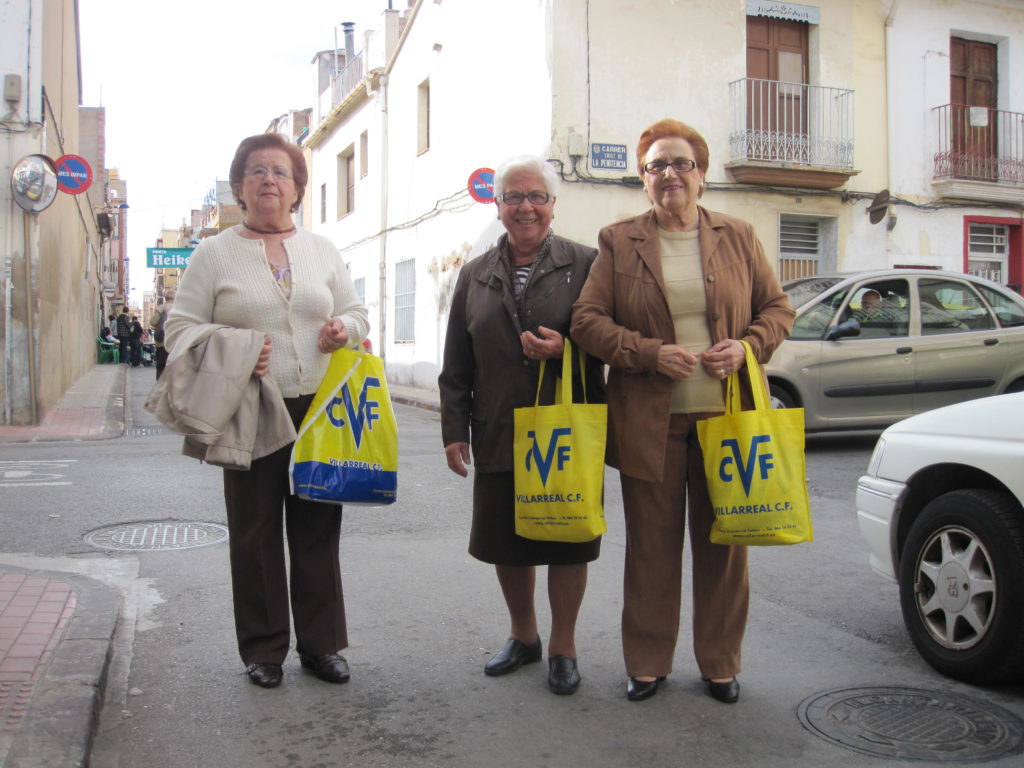 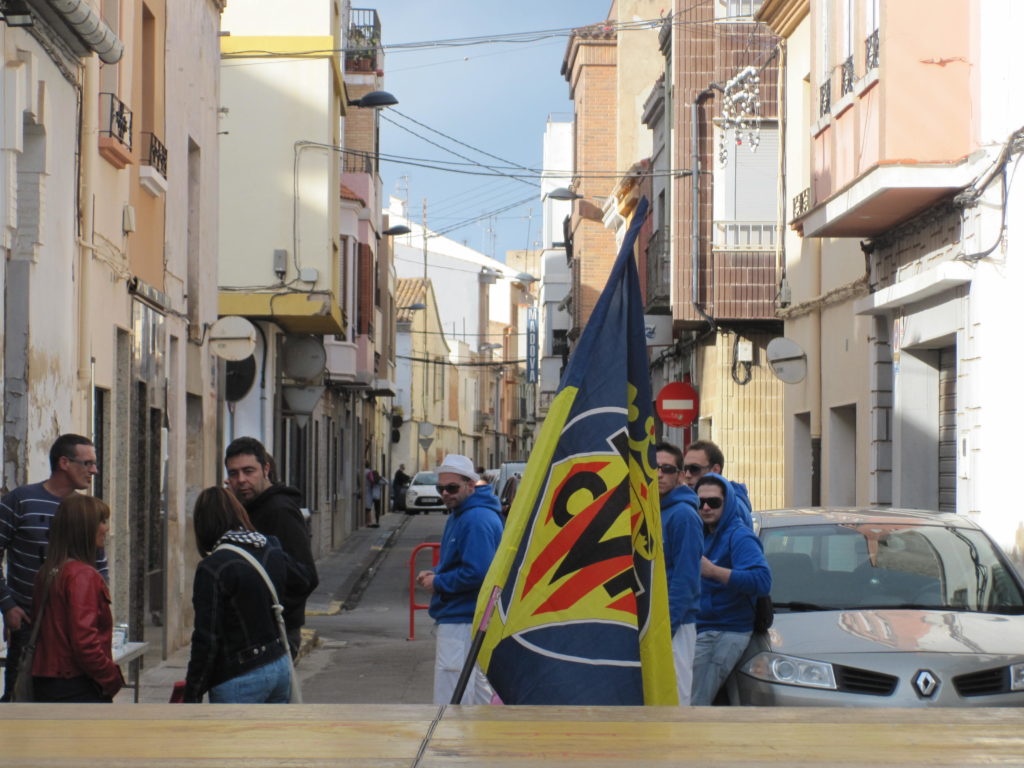 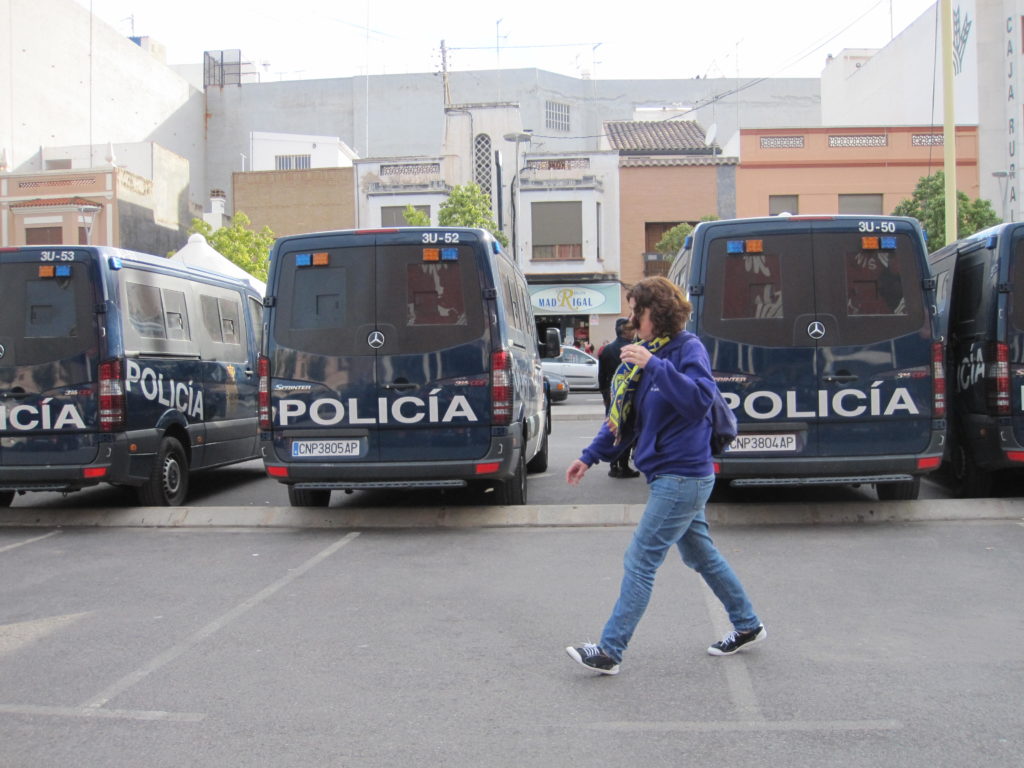 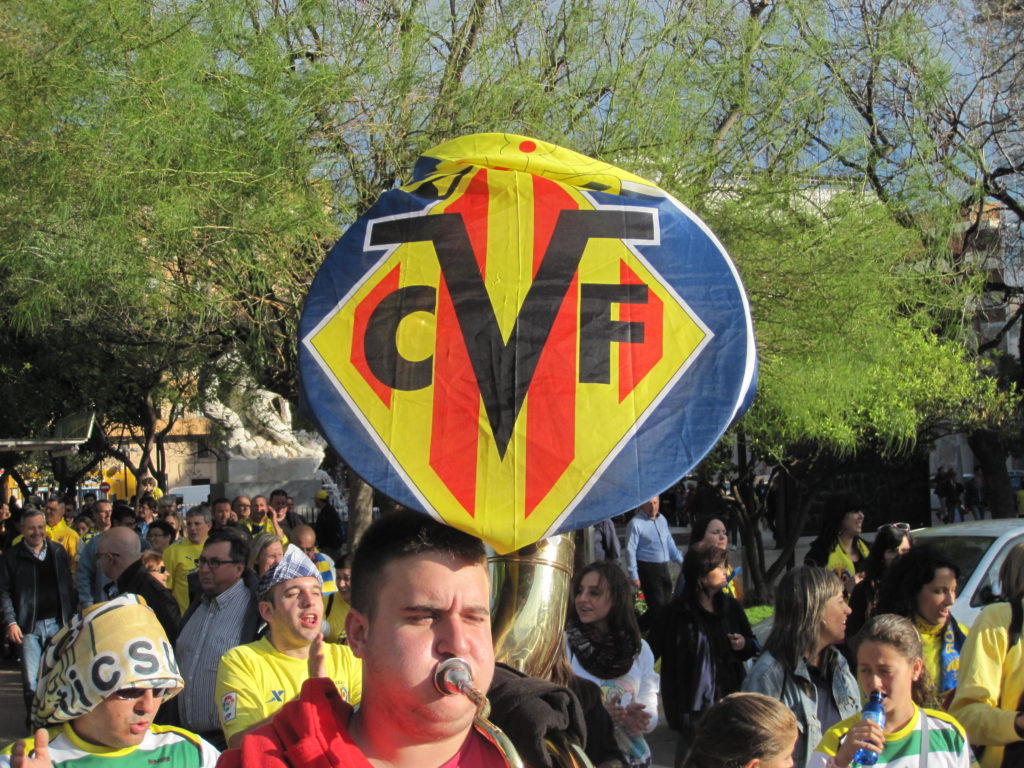 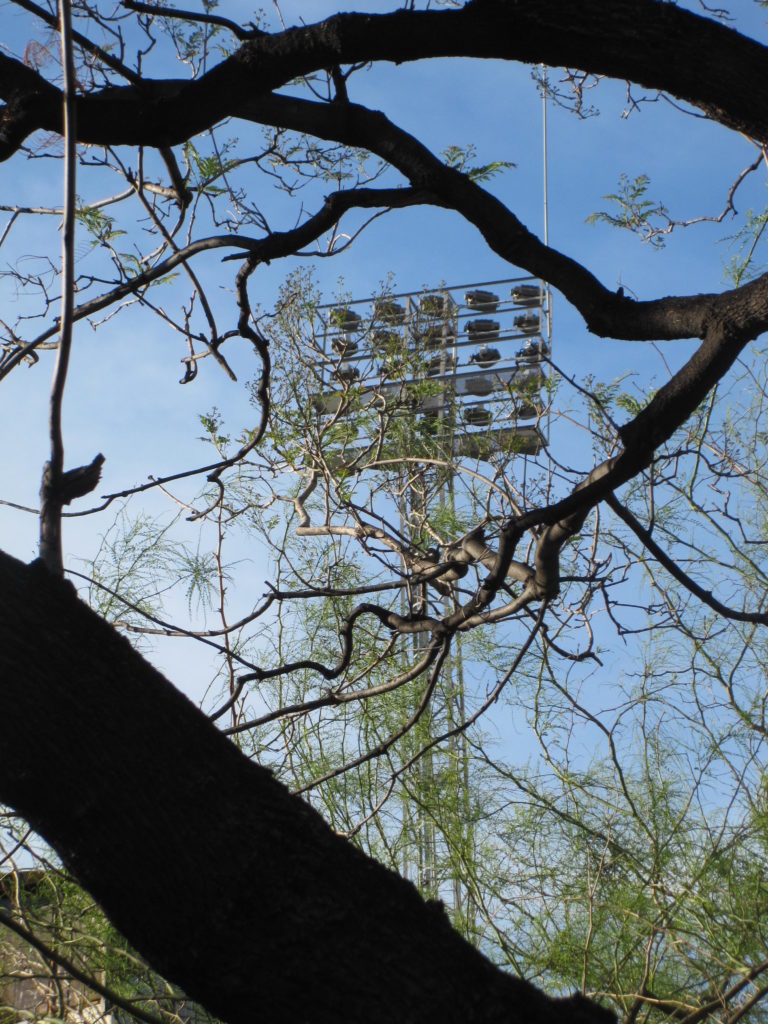 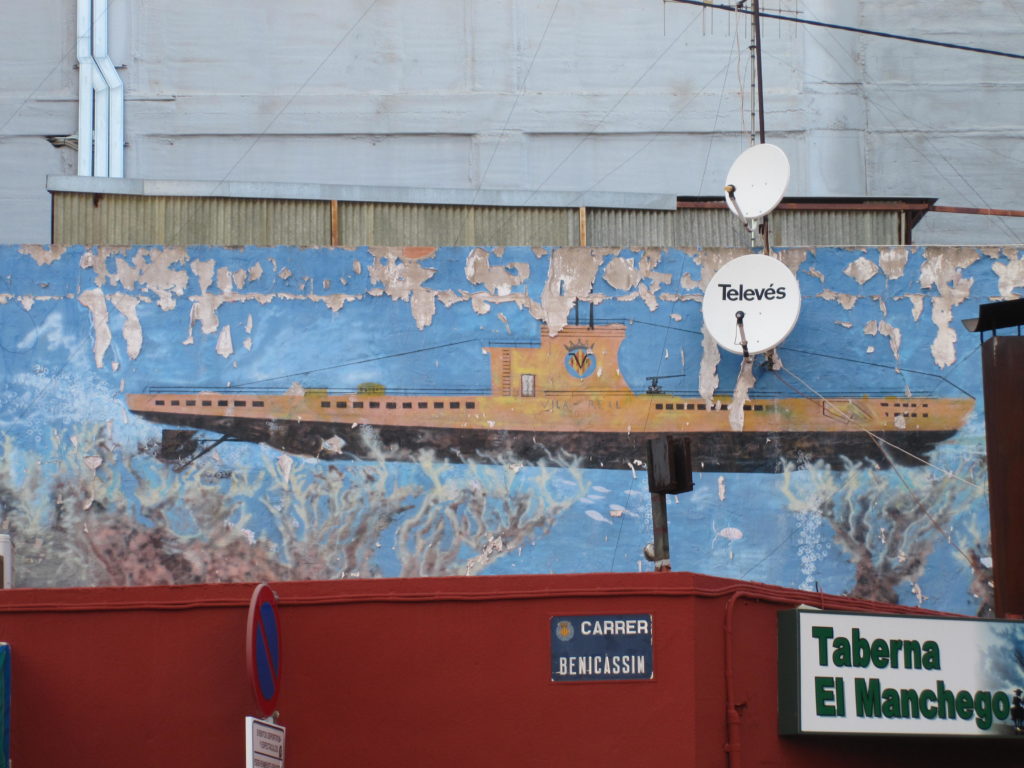 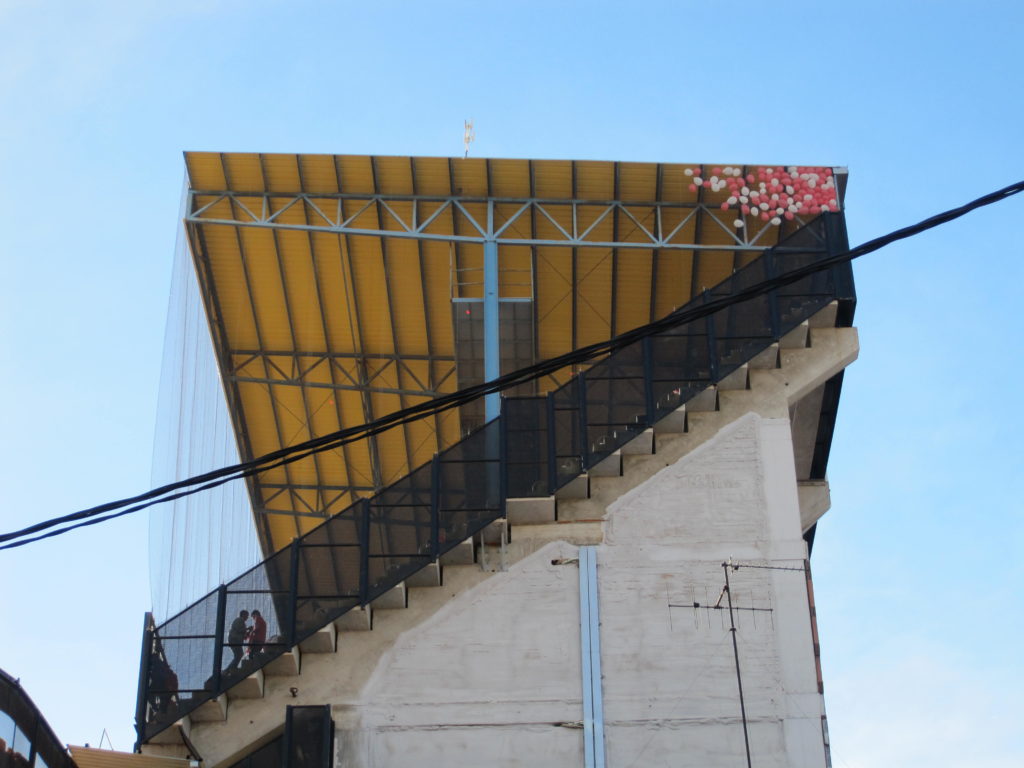 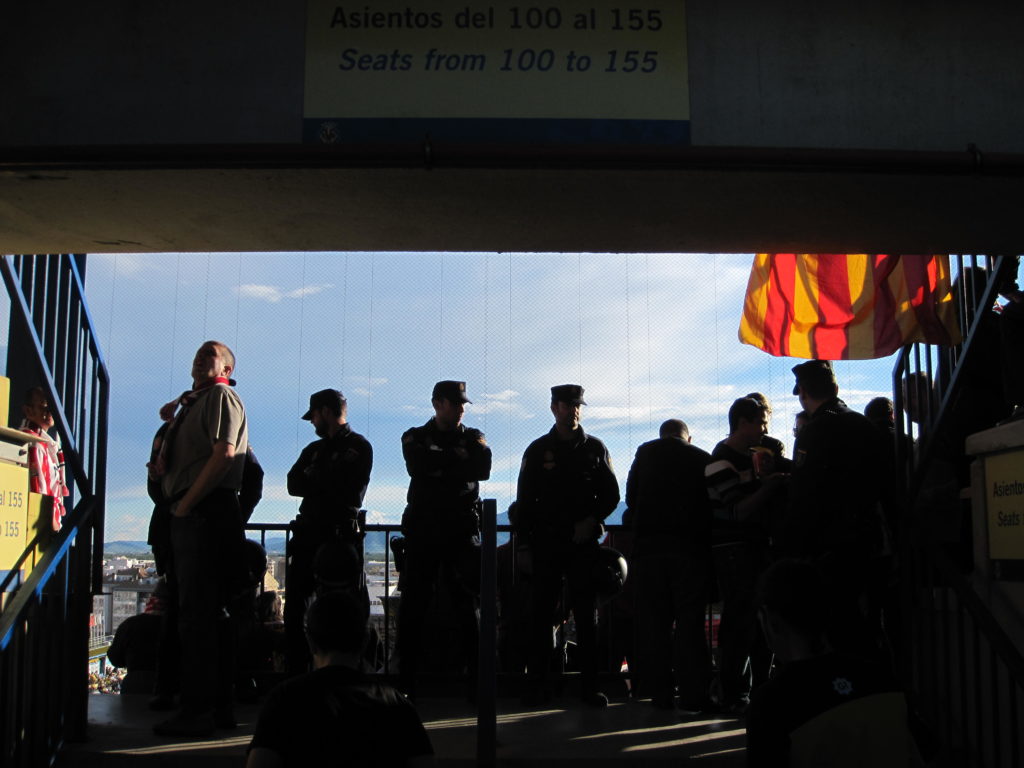 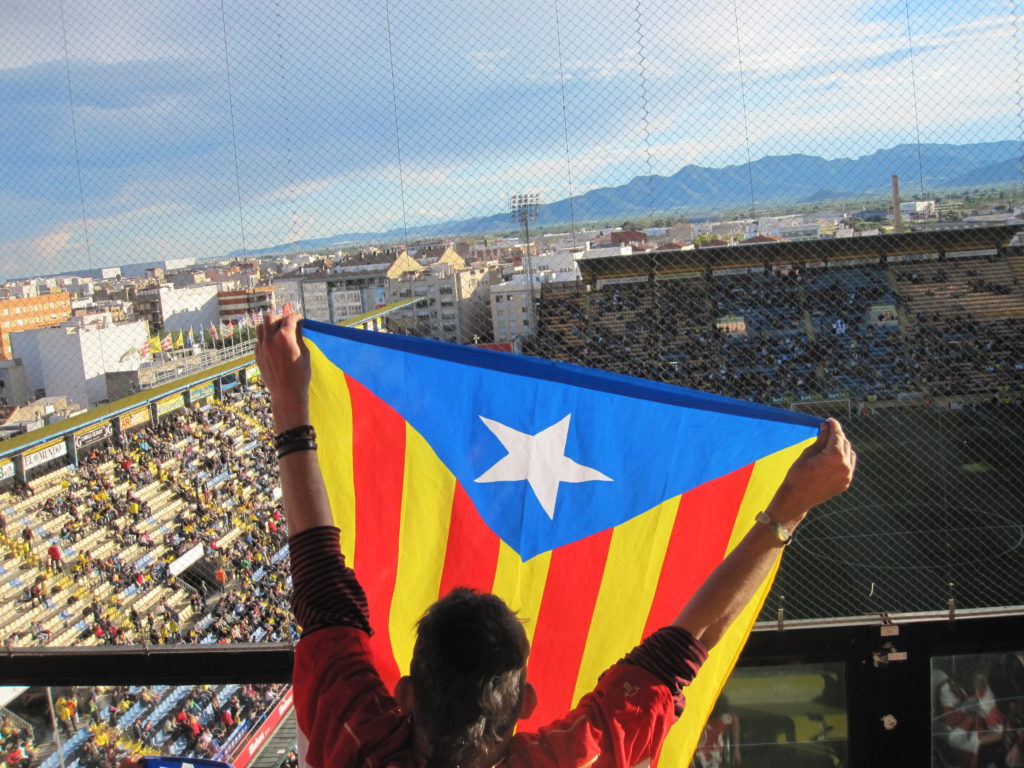 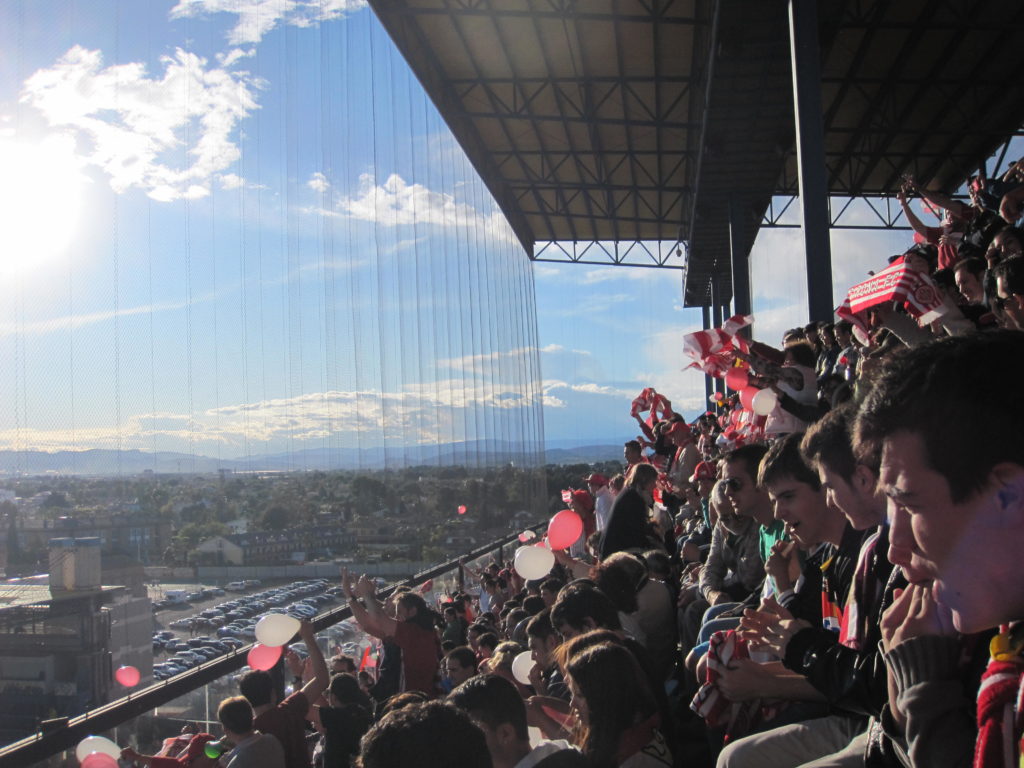 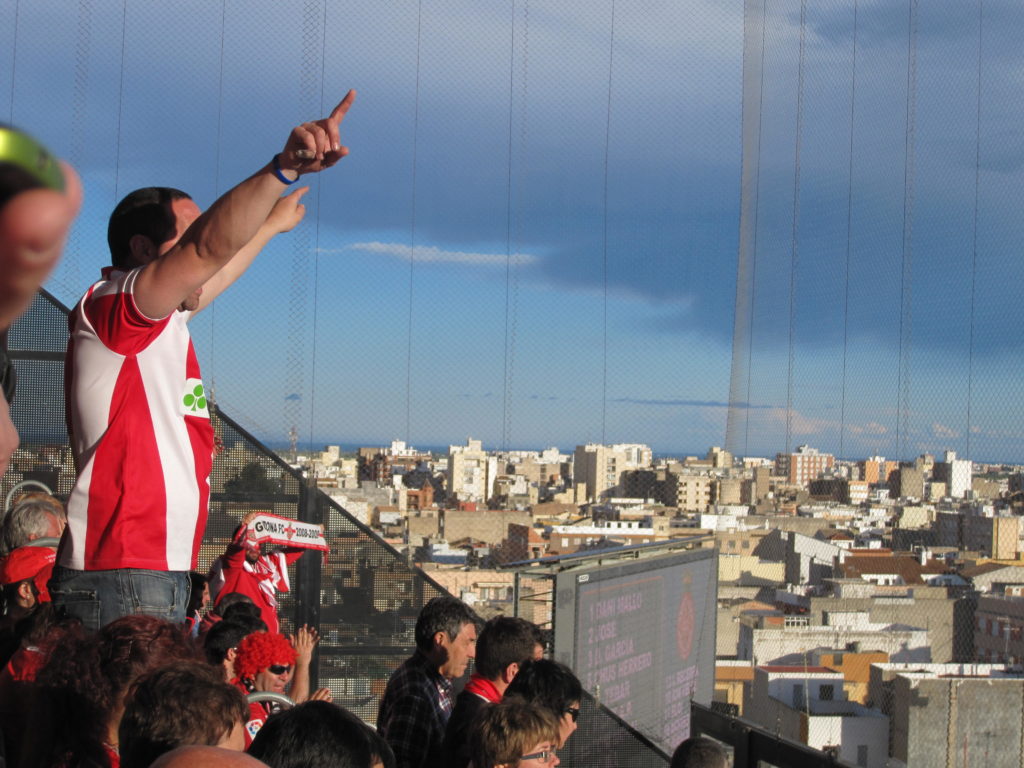 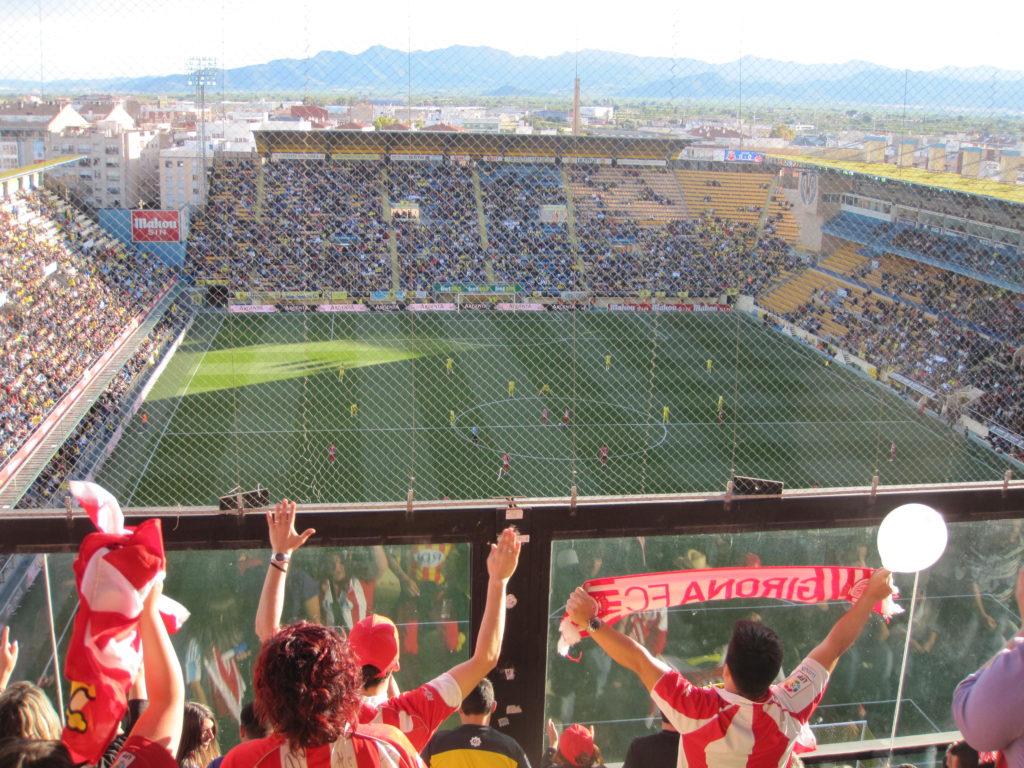 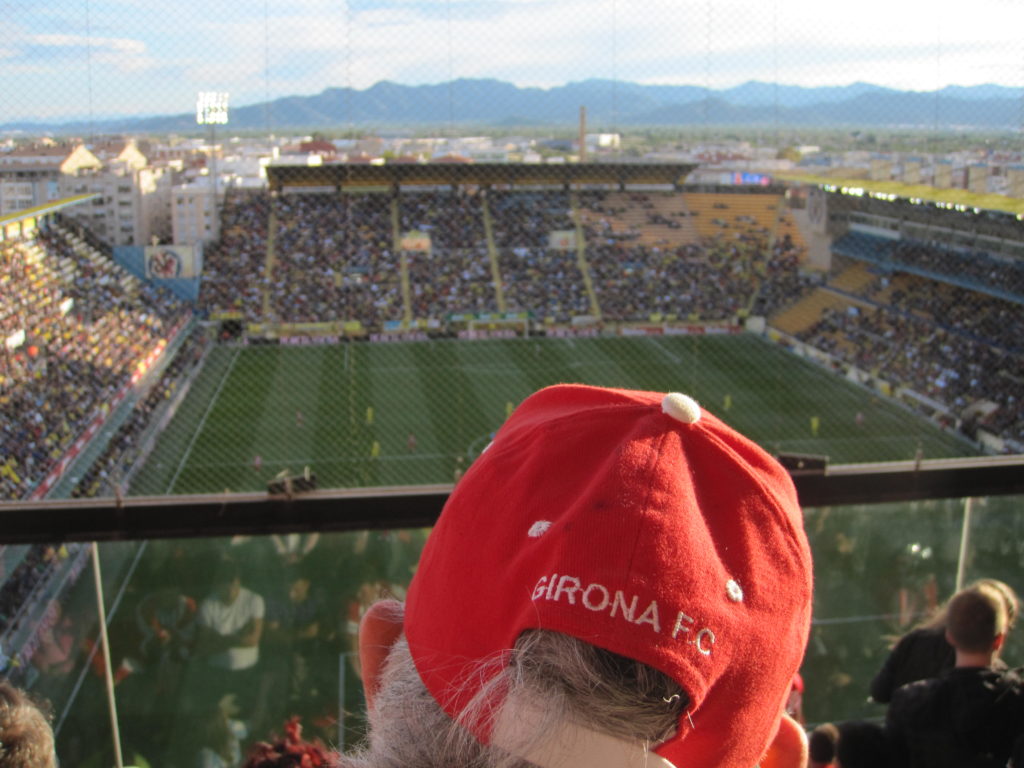 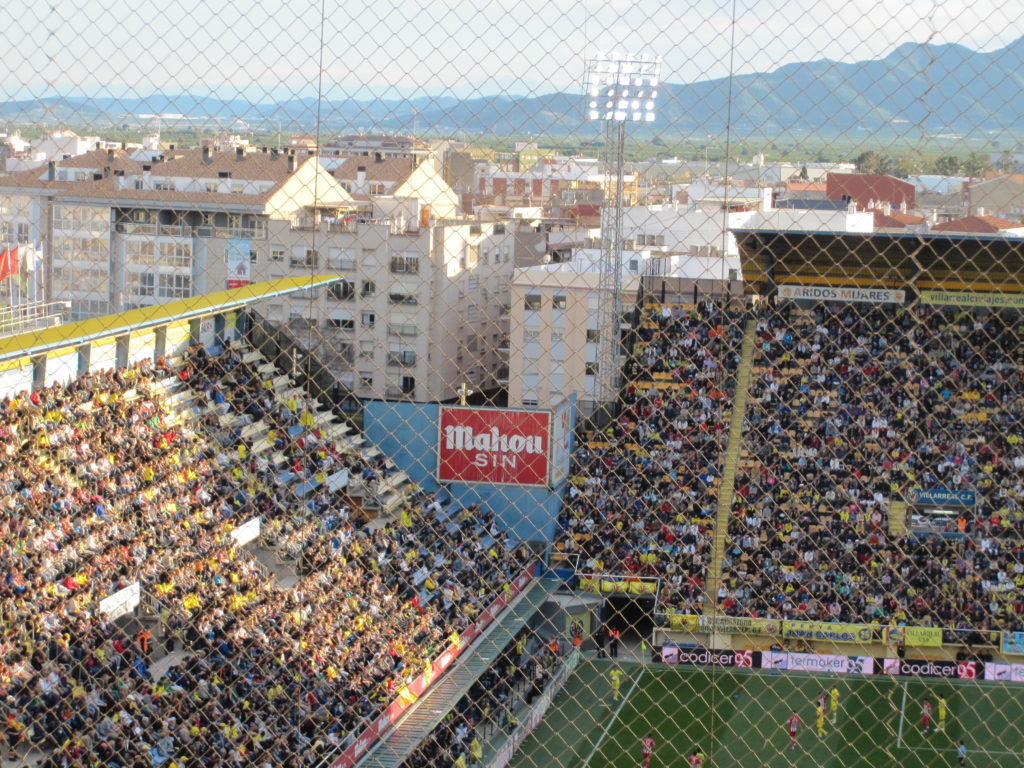 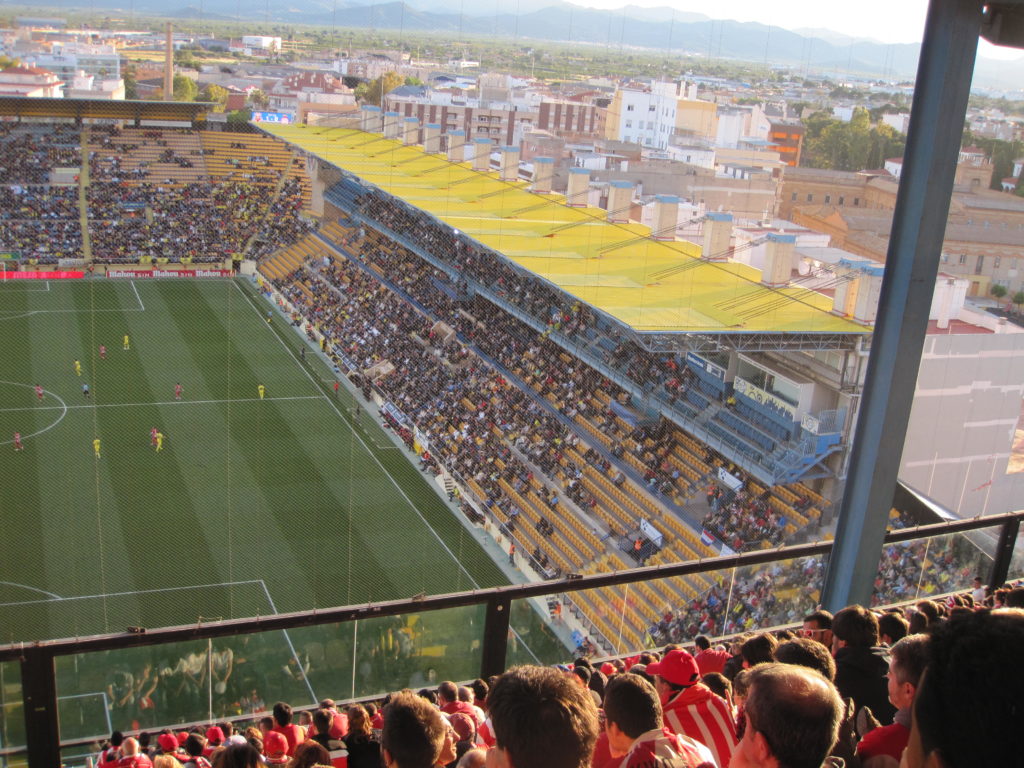 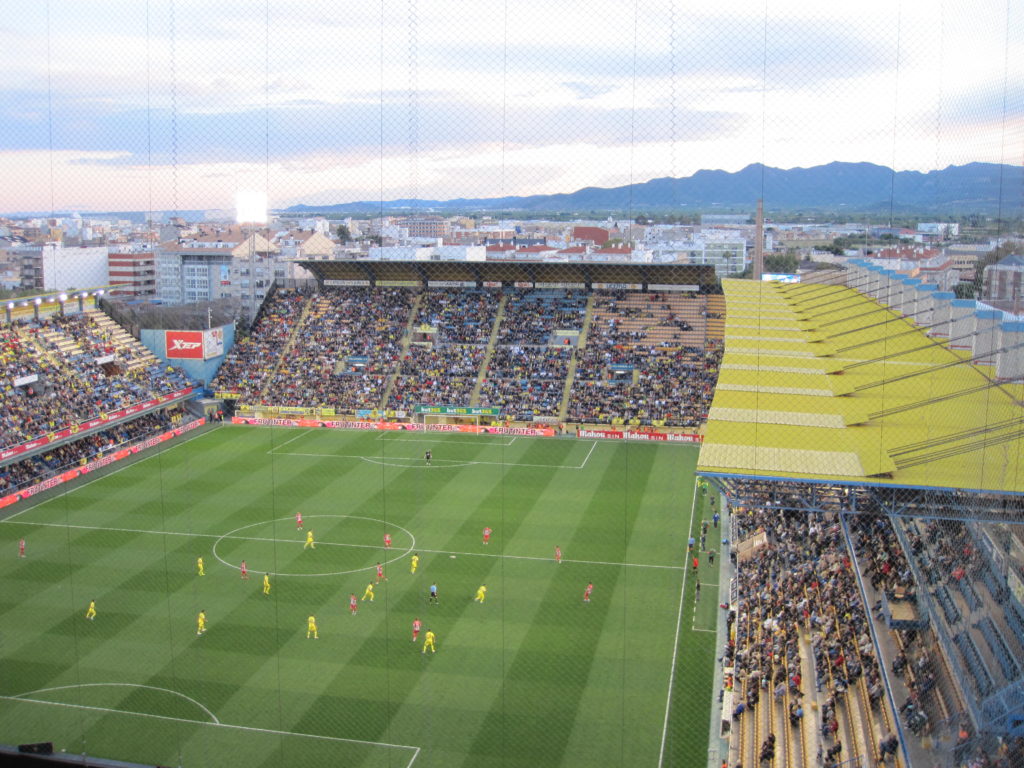 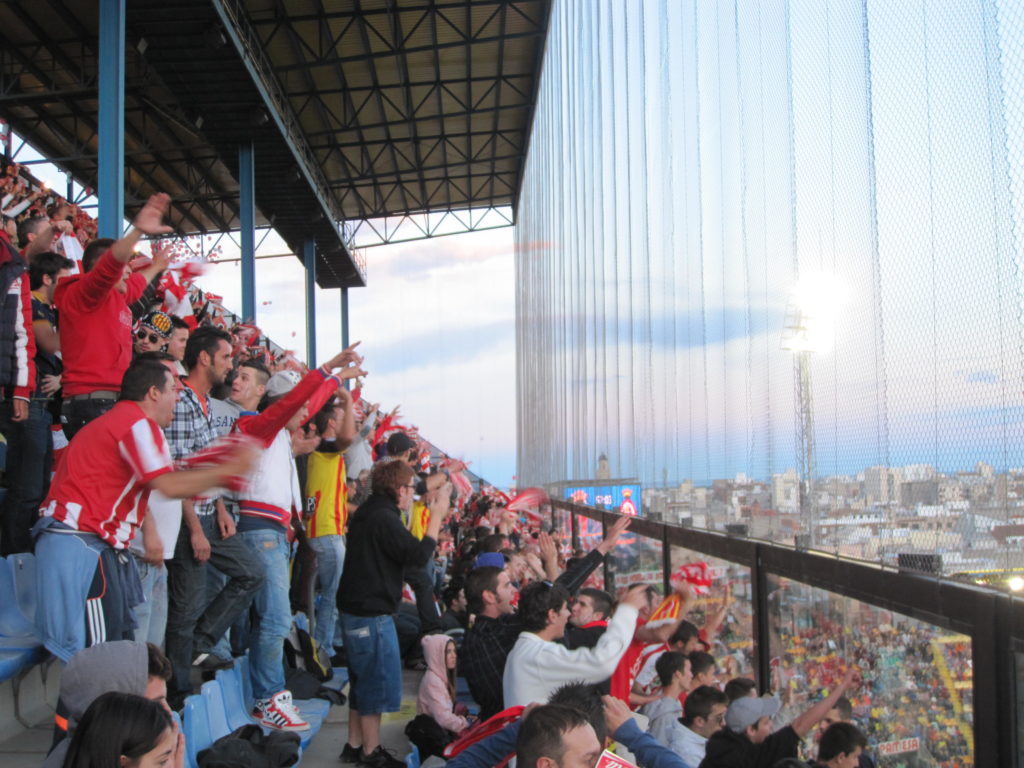