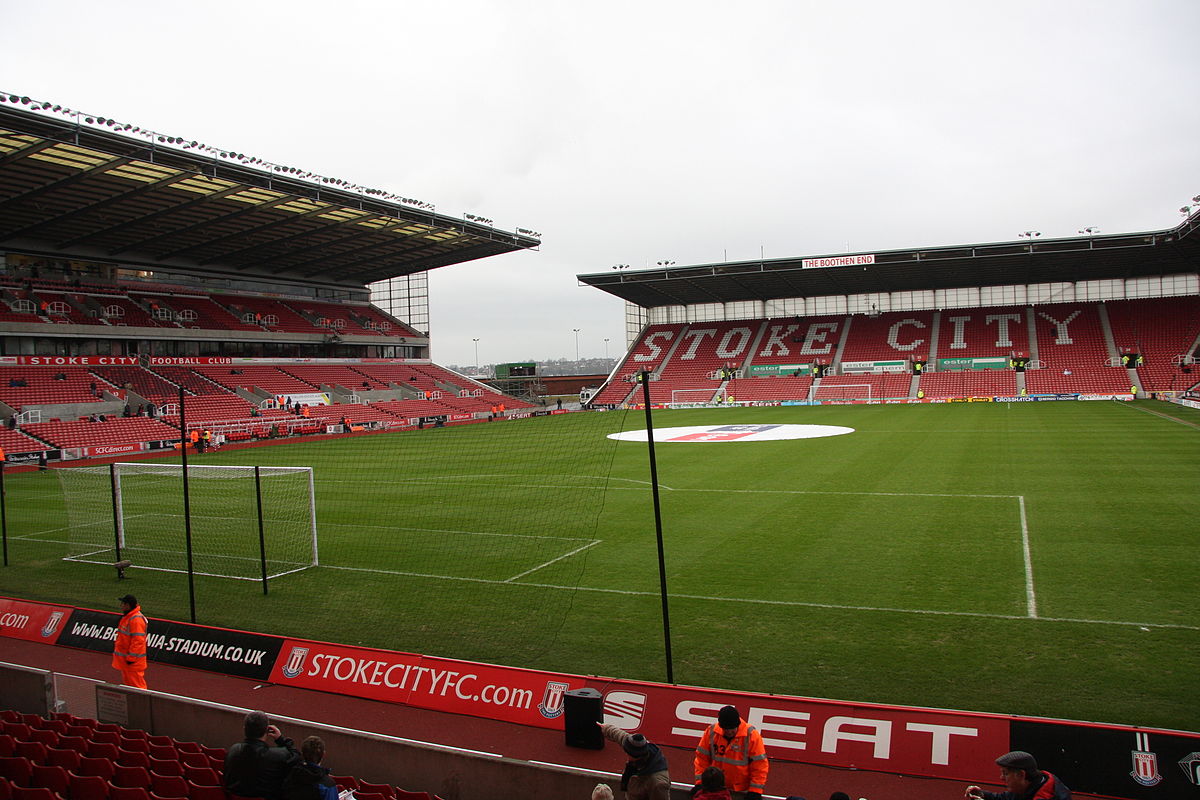 Stoke’s first away victory of the season at Hull also brought them back-to-back Premier League wins for the first time since March and consecutive clean sheets since December 2015. Mark Hughes guided the Potters to three consecutive 9th place finishes in the league so it was only a matter of time until they turned their form around and with some easier fixtures to come expect them to rise up the table.

Swansea stopped a four game losing streak with a 0-0 draw at home to Watford. They remain winless since the opening day when they won at Burnley courtesy of a late goal but have since lost three on the road. They scored twice at the Emirates but in general the Swans have struggled for goals as only Sunderland and Middlesbrough have scored fewer so far. Borja Baston, the club-record signing, has yet to demonstrate he is capable of troubling defenders, let alone score.

Stoke have won seven of their last 10 at the Britannia against bottom-six sides and they seem to be improving with each fixture. They’ve never lost to Swansea on home soil in the Premier League, winning three of five meetings and with key players Arnautovic and Shaqiri in good form we expect them to make that four from six.