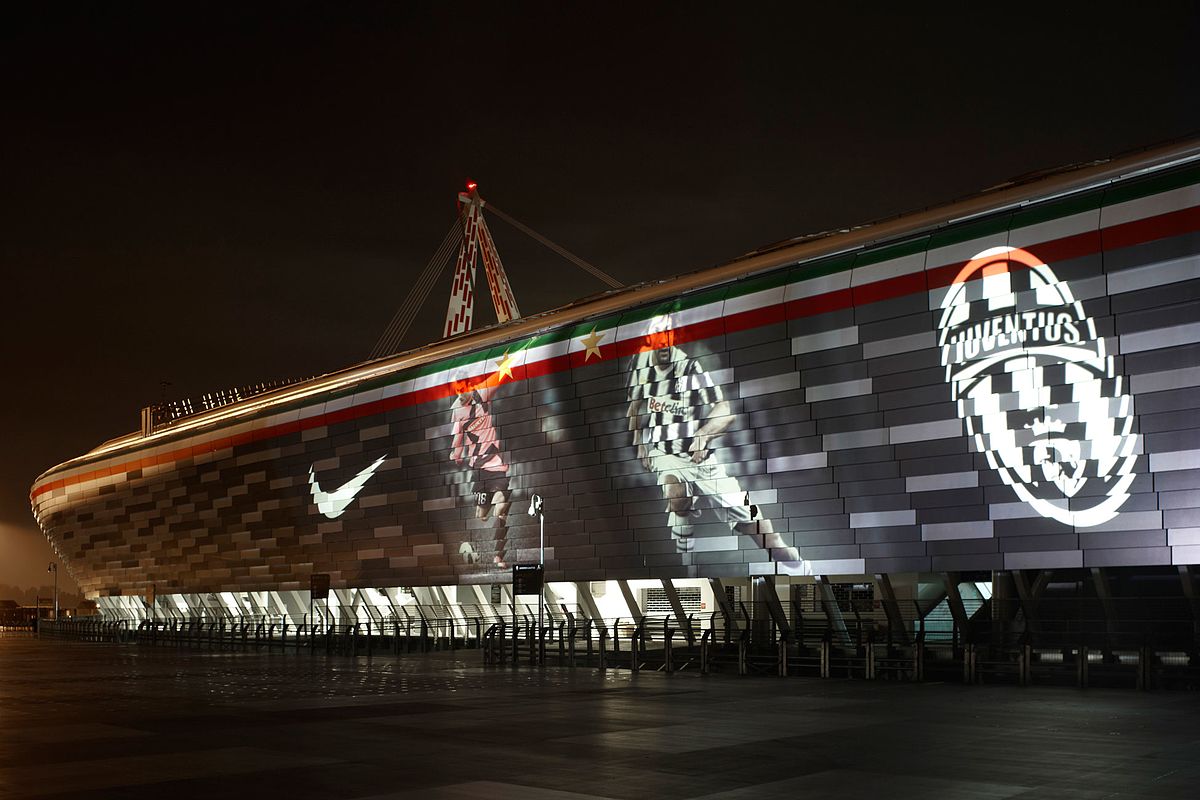 Juventus won 4-1 at home to Sampdoria in midweek to maintain their two point lead at the top of the table as they search for a sixth consecutive Scudetto. Napoli also won 2-0 at home to Empoli and remain four points off Juve.

The win over Sampdoria stretches Juve’s winning run at home to 21 games as they’ve conceded just seven goals in this time and led at the break in 10 of the last 11. They’ve won all 14 of their home games against top-four sides since 2011/12, keeping a clean sheet in 11 of these.

Napoli have managed just two wins in their five road games so far, despite the fact that they’ve travelled to three of the current bottom four. Since they’ve lost their last five trips to top-four sides and failed to score in four of these, we’re backing Juve to win without conceding.

Recommendation: Juventus Win to Nil at 2.9