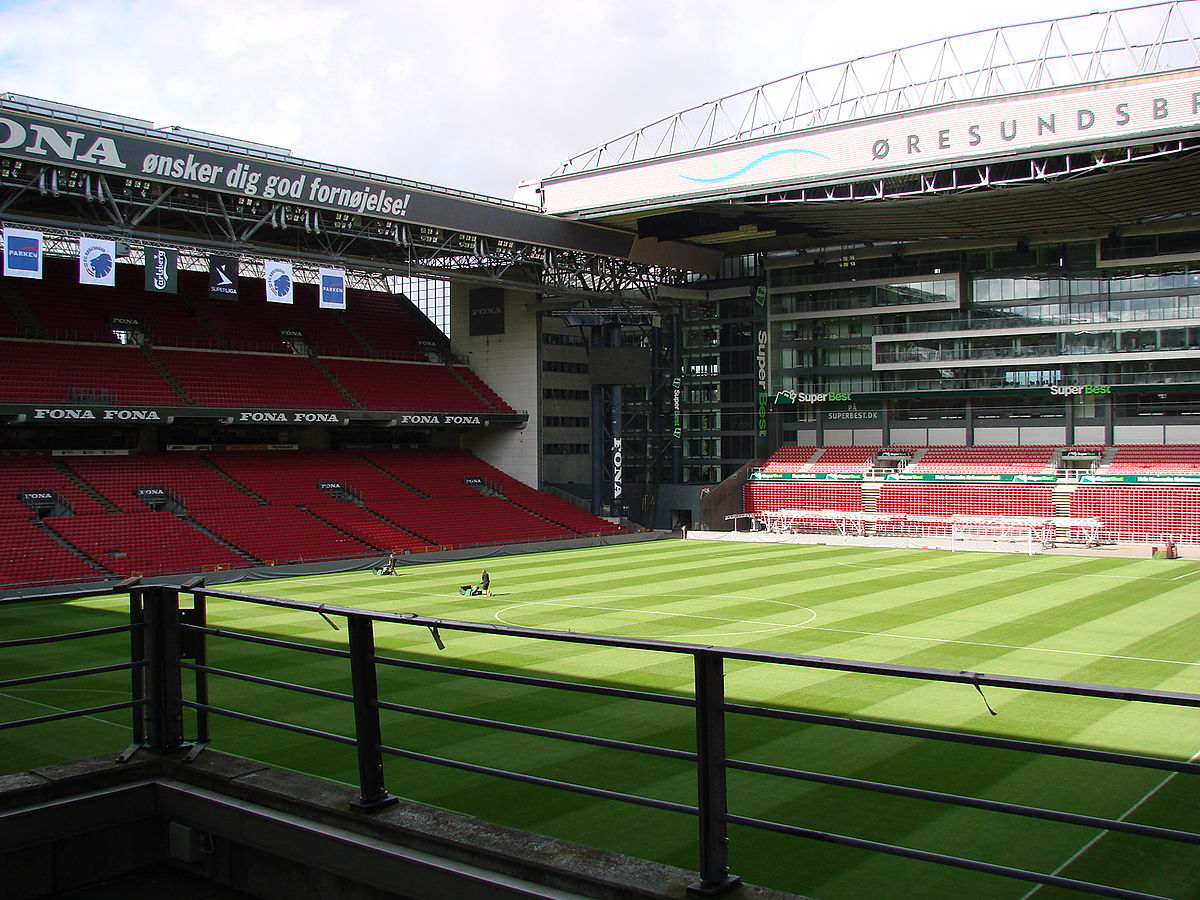 Leicester maintained their perfect Champions League record with a 1-0 win at home to Copenhagen on matchday three, whilst their league form has also picked up somewhat since then  as they beat Palace 3-1 at home and managed a point at White Hart Lane. The Danes have won both their league games since the defeat at the King Power to extend their lead at the top of the Superlig and with four points in the Champions League, they’re very much in the hunt to make it to the knockout stages.

Copenhagen last tasted defeat at home in a Europa League qualifier back in August 2015, some 30 games ago. In the Champions League, they’re W2-D1-L1 in their handful of matches since 2013/14, with Real Madrid the only side to beat them as they managed a draw against Juventus and beat Galatasaray. Indeed, a draw at Porto represents solid form and they were impressive 4-0 winners against Brugge in their only home game so far.

Whilst the Foxes remain impressive at home, they’ve lost four of their six road games in all competitions so far this season. However, they’ve already travelled to Liverpool, Utd and Chelsea, whilst there were definite signs of improvement at Spurs. With that in mind, the Danes look a little short at 2.3, despite their strength at home, and instead we’re going to back the draw, a result both these sides will no doubt be happy with.